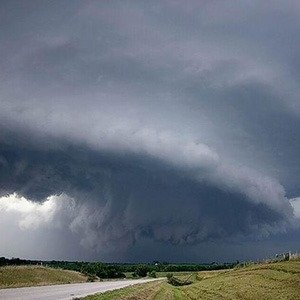 2. James Earl Jones once used the handle “Darth Vader” on the CB radio while travelling across the country and spoke, in character, to truck drivers on the CB radio. Apparently, the drivers would really freak out, so he stopped doing it. – Source

3. As pornography has increased in availability, sex crimes have either decreased or not increased. – Source

4. During a CNN online chat with President Clinton in 2000, a prankster managed to log in as the President following a technical glitch and typed “I wish to see more p*rn on the Internet”. – Source

5. Starbucks has “stealth” stores in some places disguised as neighborhood coffee shops. – Source 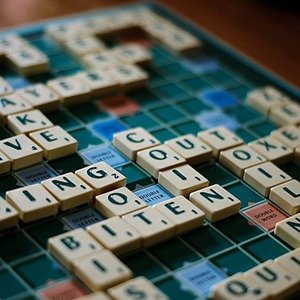 6. It is a common tactic in Scrabble to use words not in the dictionary, which is a legal move as long as the other player doesn’t call you out. – Source

7. In Sept 1940, UK sent to US documents for improved radar, the jet engine, feasibility of an atomic bomb, rocket designs, plastic explosives & more; tech that would lead to victory, the nuclear age, jet age and said to be the “most valuable cargo ever brought to our shores”; in a single trunk. – Source

8. Ise Jingu, one of the most sacred shrines in Japan is torn down and rebuilt every 20 years. This has been going on for over 1,000 years, and some records indicate it may have started 2,000 years ago. – Source

10. A 16-year veteran Police Officer of Mendham Township Police Department filed suit against his department alleging he was twice passed up for promotion and denied chances for overtime because he refused to profile young drivers for traffic tickets. – Source 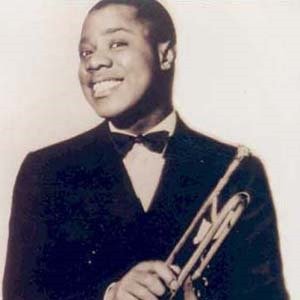 11. During his 1955 tour in Ghana, Louis Armstrong suddenly stopped playing, moved by the fact that one of the dancers resembled his mother, who had died 20 years before. He said: “I know it now. I came from here, way back. At least my people did. Now I know this is my country too.” – Source

12. In Forrest Gump, Forrest’s Washington D.C. speech apparently has actual dialogue. According to Tom Hanks, he says, “Sometimes when people go to Vietnam, they go home to their mommas without any legs. Sometimes they don’t go home at all. That’s a bad thing. That’s all I have to say about that.” – Source

13. Studies have shown that girls with absentee fathers go through puberty earlier than their peers. – Source

14. Famed jazz guitarist Django Reinhardt was in Paris during the Nazi occupation. Despite Django being a gypsy, handicapped, a player of a banned music style, and a known friend of blacks and Jews, the Nazis left him alone because some higher Nazi officers were huge fans of his music. – Source

15. In its 44-year history, “Sesame Street” has won 153 Emmys and 8 Grammys. An estimated 77 million Americans watched the show as children, and 120 million people watch its various international versions. – Source 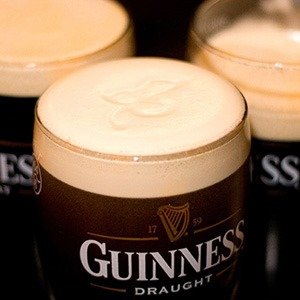 17. Almost half of all college students in the USA drop out of college and never graduate. – Source

18. Pete Best released an album in 1965 called “Best of the Beatles” that contained no Beatles music, but fooled so many people into buying it that it was investigated for consumer fraud. The case was dropped because no fraud had been committed. He was Best, of the Beatles. – Source

19. “iOS” does not belong to Apple, but is instead licensed from Cisco, who owns the trademark. – Source

20. Arctic explorer Peter Freuchen formed a chisel out of his own frozen feces to free himself from an avalanche. He then amputated his own frozen toes with a hammer without anesthesia. – Source 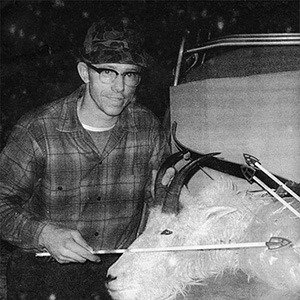 21. Serial killer Robert Hansen abducted his victims and flew them to his isolated cabin in the Alaskan mountains. He then released them and hunted them with a knife or rifle. – Source

22. Despite the infamous history of the Vietnam War, Vietnam today is one of the most pro-American countries in Asia, with 71% of Vietnamese people viewing the U.S. favorably in 2002. – Source

23. Famed Skeptic James Randi often swallows entire bottles of “Homeopathic Sleeping Pills” in front of live audiences to prove that they are nothing more than fake pills. – Source

24. If everyone in the world lived in Texas, the population density would be the same as it is in New York City. – Source