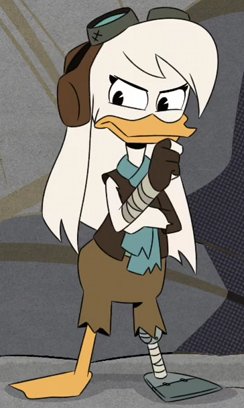 1. Donald Duck has a twin sister named Della. First mentioned back in 1937, she did not make her animation debut until 2017. She is actually the mother of Huey, Dewey, and Louie. – Source

2. In the operatic song in The Fifth Element, composer Eric Sierra “purposely wrote un-singable things” so she’d sound like an alien. When opera singer Inva Muls came for the part, “she sang 85% of what [Eric] thought was technically impossible”, the rest being assembled in the studio. – Source

3. United Airlines once forgot to escort a blind woman off the plane, despite assuring her they would. While waiting, she suddenly heard the plane’s door seal shut: “And then, just complete silence. And I started calling out with no response.” She was later saved by the maintenance crew. – Source

4. The iconic Einstein-sticking-his-tongue-out photo was his annoyed reaction to paparazzi goading him to smile on his 72nd birthday. It achieved cult status mostly because Einstein himself asked for a cropped version, ordered many prints, and proceeded to send them to friends. – Source

5. Norse Paganism is the fastest growing and largest non-Christian religion in Iceland. – Source 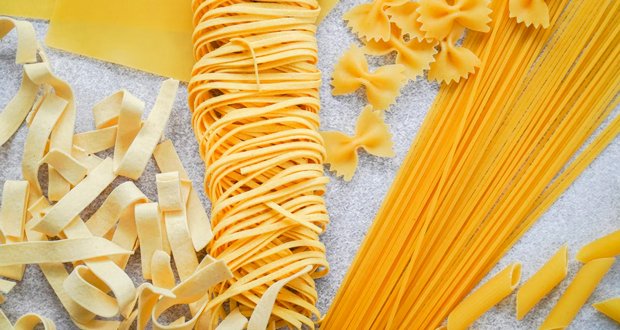 6. There are over 350 recognized pasta types in Italy today, but in the 13th century, there were 4 main types: spaghetti, ravioli, macaroni, and gnocchi. – Source

7. In France, it is illegal to disinherit one’s children, meaning that a particular share of the deceased’s estate is legally required to be kept for their children. – Source

9. Bach wrote the Brandenburg Concertos in 1721 as part of a job application to the Margrave, but he never received a reply. The concertos were unpublished until 1850 and almost lost again during WWII. – Source

10. Madagascar was settled by a small population of no more than 30 women. These 30 women are the ancestors of all native Malagasy today. – Source 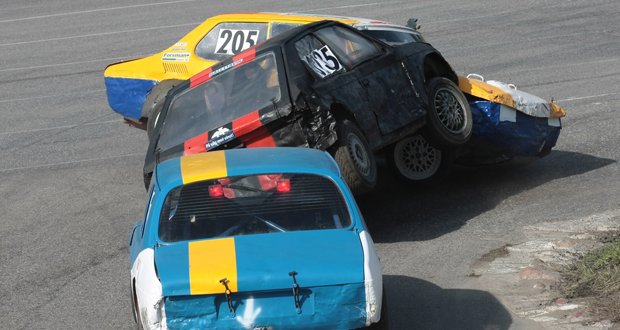 11. Folkracing is a form of rallycross racing originating in Finland. There is a cost cap on the cars of €1,500, to make sure nobody gets an unfair advantage by spending more on their car, anyone can buy a car for €1,500. If the owner refuses to sell their competition license can be revoked. – Source

12. A woman in Australia discovered she had an unlimited bank overdraft and went on an 11-month $4.6 million spending spree buying designer handbags, clothes, jewelry, phones, and a vacuum cleaner. The bank discovered the withdrawals and the woman was arrested, but all charges were later dropped. – Source

13. Mr. T’s trademark gold neck chains and jewelry was the result of customers losing the items or leaving them after a fight at the nightclub where Mr. T. worked as a bouncer. A banned customer could return to claim his property from Mr. T wearing it conspicuously right out front. – Source

14. Julie Andrews was snubbed for the starring role in the film My Fair Lady, yet took home the Oscar for the same year for Mary Poppins, while Audrey Hepburn wasn’t nominated. – Source

15. 94 US WWII Servicemen executed by the US Military are buried in “Plot E” of the Oise Aisne American Cemetery in France, a section designated for “the dishonored dead”. Hedges hide it from view, no US flag is permitted to fly over it, the graves lack headstones and it is not publicly accessible. – Source