1. A bonsaï tree is not a species of tree. It’s just a regular tree. Bonsai is a method of growing trees that aims to create an image of a large mature tree but in miniature. – Source

2. In the 1700s, oysters were so overly abundant and popular in New York City that the discarded shells were repurposed into mortar paste to aid NY’s building boom. Trinity Church is an example of a building built with oyster shells. – Source

3. Electric blankets may cause heat stroke in sleep which may result in rectal temperature up to 41.2 °C (106.2 °F), severe burns, and death. – Source

4. The infamous “Meat Dress” Lady Gaga wore in 2010 has since been preserved by taxidermists who converted it into a form of beef jerky. Over twelve years later the dress is still intact and on display in Las Vegas. – Source

5. San Diego County is home to 18 Native American tribal reservations, the most of any county in the United States. – Source 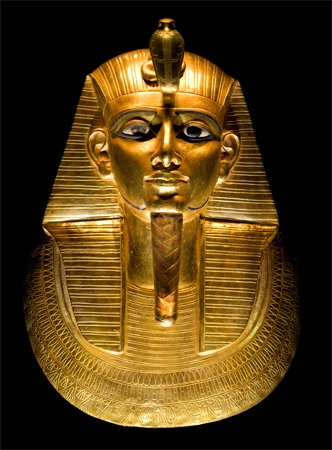 6. Only one Egyptian pharaonic tomb has been discovered completely intact, that of Psusennes I (1047-1001 BC). Despite its fame and the quality of its artifacts, the tomb of Tutankhamun was robbed twice in antiquity. – Source

7. The white stringy stuff on citrus fruit is called Pith and is really healthy for you to eat, and contains as much Vitamin C as the actual fruit. – Source

8. The Ute people of Utah used to use fossilized trilobites as amulets to protect against bullets and diphtheria, and they correctly identified them as marine creatures. – Source

9. In Tibet, it’s traditional for a woman to be married to multiple husbands who were usually all brothers in order to keep the land within the same family under inheritance laws. The practice was technically outlawed in 1981 but has no penalties and isn’t prosecuted. – Source

10. A farmer from New Zealand named Kotahi-Manawa Bradford was accidentally turned into a character for the board game Rising Sun after his friends created a fake Wikipedia entry describing him as a mythical Japanese monster. – Source 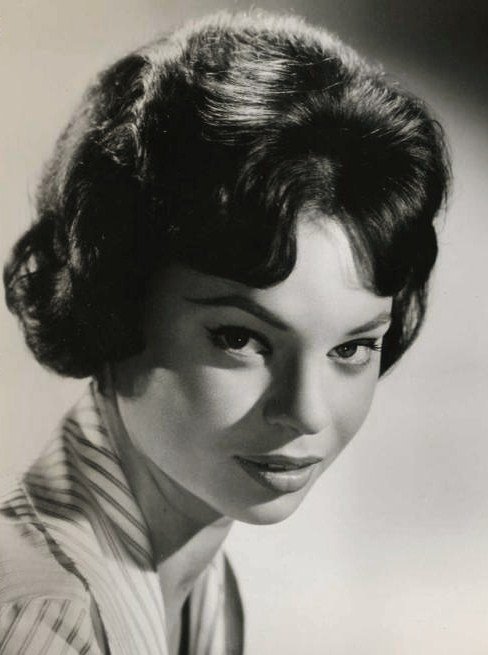 11. Juliet Prowse, who was engaged to Frank Sinatra, had an affair with Elvis and was the first-ever guest on The Muppet Show. – Source

12. Geir Helgemo, the world’s #1 Bridge player of 2018, had all his credentials taken away after it was revealed that he had used two drugs to increase his testosterone even though performance enhancers wouldn’t have affected his ability to play the card game. – Source

13. From 1571 to 1966, the Catholic Church published the Index Librorum Prohibitorum, listing books and authors deemed contrary to the Catholic faith. Example included Kant, Voltaire, Beauvoir, Grotius and Pascal. In 1966, it was stopped due to the too numerous new books published. – Source