16. The name of Joanna Dark, the protagonist of the Perfect Dark video game series, is a play on the name of French heroine Joan of Arc (Jeanne d’Arc). – Source

17. The iconic Australian hat is bent up on one side to allow the armed forces to maneuver rifles on and off their shoulders without hitting the brim. – Source

19. New Hampshire is the only state with no adult seatbelt laws. Seatbelts are only required for minors ages 17 and under in that state. According to 2017 data from the U.S. Department of Transportation, it also had the lowest percentage of seatbelt usage among the 50 states, at just 67.6%. – Source

20. Karman line is the border that separates the Earth’s atmosphere from outer space. It is defined as being 100 km above sea level by the Fédération Aéronautique Internationale. This is regarded as the starting point of outer space, i.e. where the atmosphere is too thin to support flight. – Source 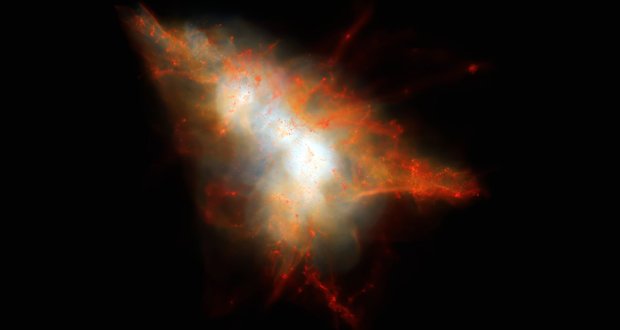 21. The current largest known thing in the universe is a black hole (Ton 618). It has a mass equal to 66 billion Suns and its accretion disk is one of the brightest things in the Universe. – Source

23. Two Brazilian spectators committed suicide in the stadium of the 1950 FIFA World Cup Final after their team lost. – Source

24. The first book featuring a ship going into outer space and meeting aliens was written in the 2nd century AD. – Source

25. Blink-182 drummer Travis Barker always had a fear of dying in a plane crash. The band released an album in 2001 where each band member was given a symbol on the cover that represented them. He was given a plane in spite of begging against it. Seven years later he almost died in a plane crash. – Source