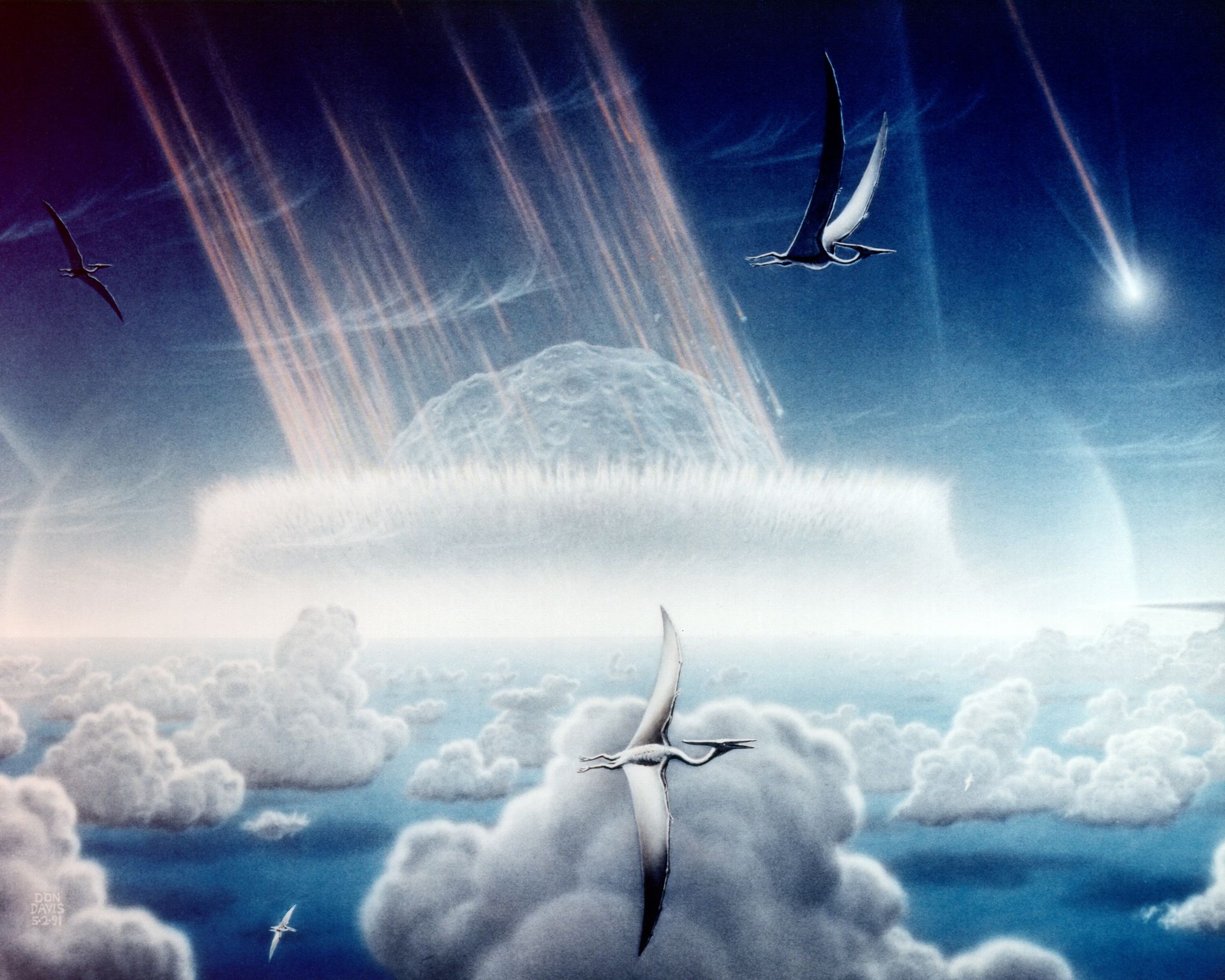 1. The asteroid impact that caused the dinosaur extinction set 70% of the world’s forests on fire, caused tsunamis that rose to a height of 300ft (100m) and ejected 25 trillion metric tons of debris into the atmosphere that reduced sunlight by up to 90% for a decade. – Source

2. ‘Jeopardy!’ super champion and eventual host Ken Jennings won so many games during his initial streak that he admitted to fabricating anecdotes for the show’s interview portion just so that he would have something to chat about with Alex Trebek. – Source

3. The British had a POW camp called Trent park during WWII. They would take axis prisoners of war and let them live in luxury, while secretly bugging the house. The program gave the allies lots of intel, such as the location of a V2 rocket facility. – Source

4. Princess Susanna Caroline Matilda was a convicted thief who escaped to America in 1770 and lived like a queen after she convinced everyone she was royalty. – Source

5. In 1941, after a meteor shower two Canadian Inuit announced they were Jesus and God and convinced people to kill their sled dogs since people will soon be able to fly. 9 people ended up losing their lives as a result of the community spread insanity. – Source 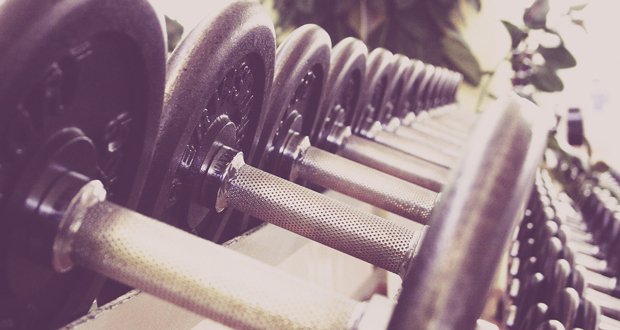 6. You need a license to be allowed to go to a gym in Italy. You are required to undergo a yearly physical examination with blood pressure assessment and an electrocardiogram. – Source

7. An FBI informant secretly wore a wire to breakfast with a city official suspected of bribery, and met the suspect at the WTC Marriott. In the middle of getting a confession, the informant ends up making what is believed to be the only uninterrupted audio recording of the Sept. 11 attack. – Source

8. It has been scientifically proven that you actually catch more flies with vinegar than you do with honey. – Source

9. The New York Mets mascot, Mr. Met, was replaced for one season (1979) by a live mule named Mettle the Mule. The team finished the season with the worst record in their division, and the average attendance was the lowest in Mets history. – Source 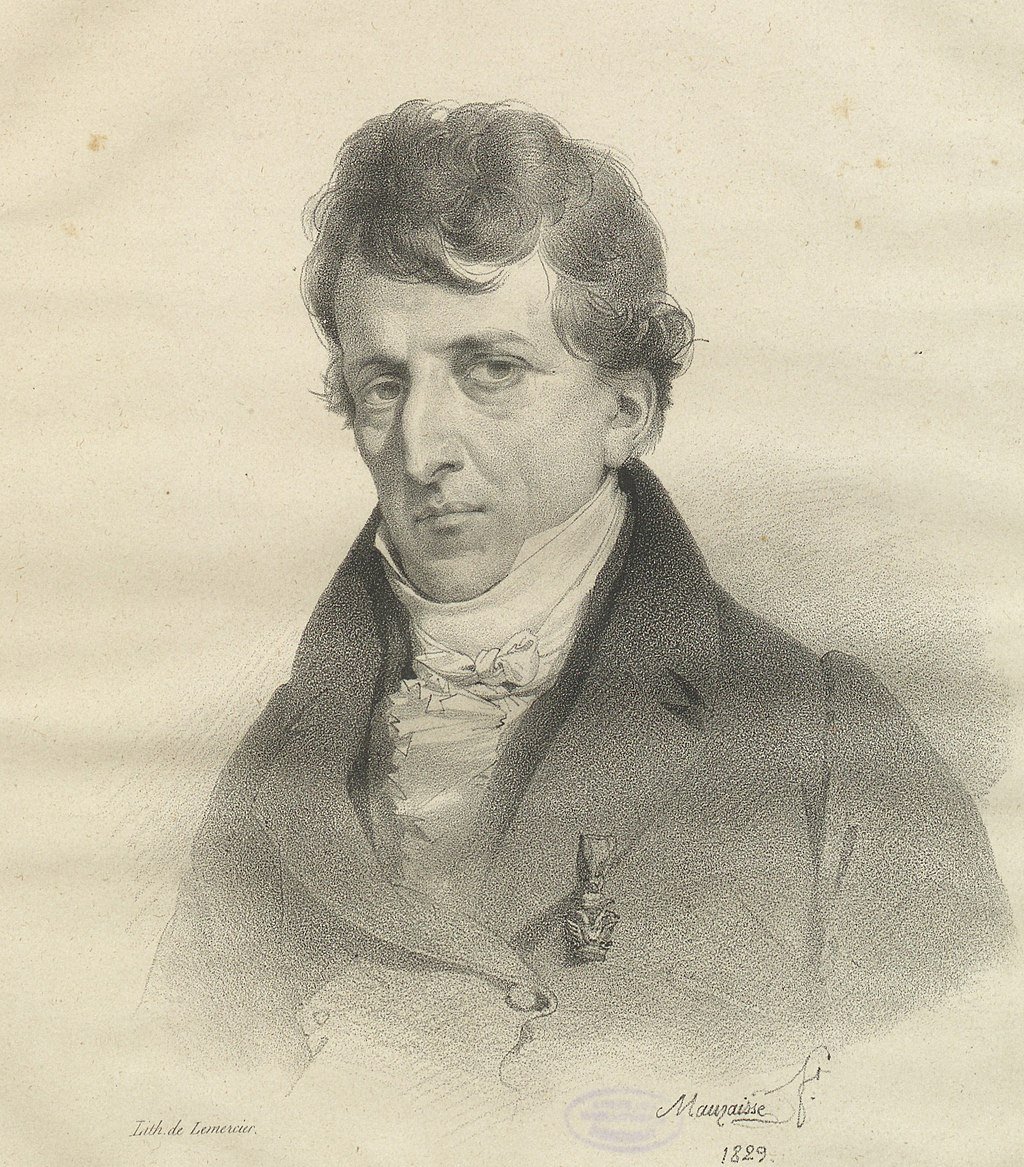 11. George Forster was a convicted murderer who was sentenced to death in 1803 in London. His body was subject to a Galvanism experiment by Giovanni Aldini, where a current was passed through his muscles, despite being dead his face contorted and one eye even opened. – Source

12. Humans have a bone just beneath the jaw called the Hyoid bone. It’s not found on anatomical skeletons because it is the only bone in the body that isn’t attached to another bone. – Source

13. As a child David Byrne was once mistaken for Norman Bates, which eventually inspired Byrne when creating the song ‘Psycho Killer’. – Source

15. There are 11 emerging megaregions in the US, with the fastest-growing being the Piedmont Atlantic megalopolis, stretching from Birmingham, through Atlanta, up to Raleigh-Durham. – Source