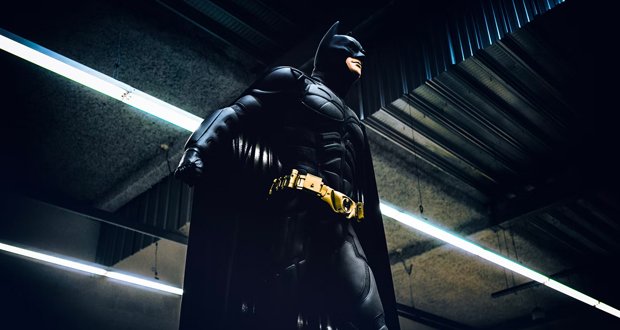 1. Batman’s suit, arsenal of awesome gadgets, and secret identity were not created by Bob Kane. Gotham City was not even created by him. All these creations belong to Bill Finger, who died penniless while Kane did everything he could to suppress Finger’s involvement in creating the character. – Source

2. There are more Lebanese descendants in Brazil than people living in Lebanon. – Source

3. An FBI informant secretly wore a wire to breakfast with a city official suspected of bribery, and met the suspect at the WTC Marriott. In the middle of getting a confession, the informant ends up making what is believed to be the only uninterrupted audio recording of the Sept. 11 attack. – Source

4. Disney World is legally allowed to build a nuclear plant in Florida under a 1960s law. – Source 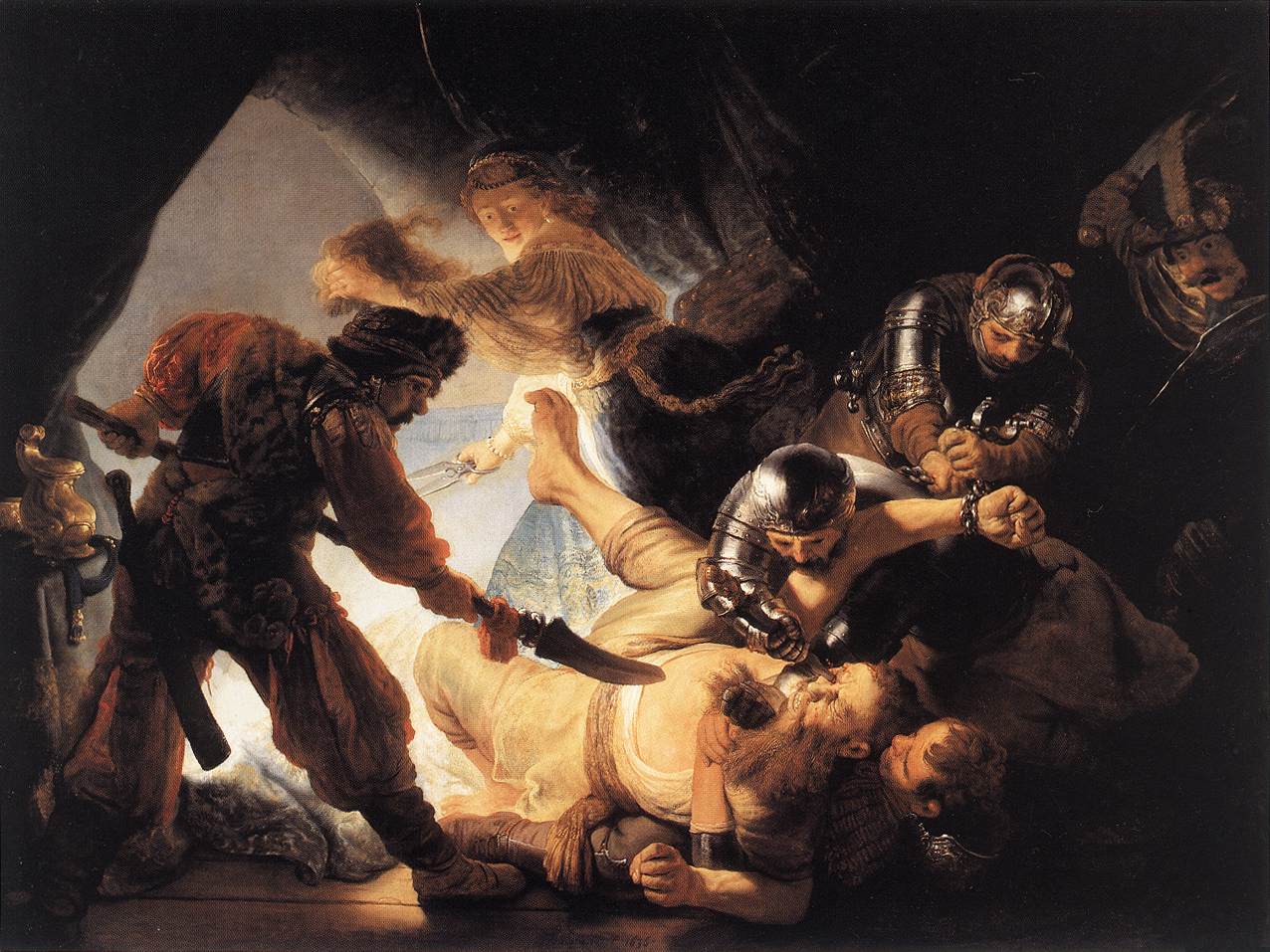 6. In 1014, Byzantine Emperor Basil II captured several thousand Bulgarian soldiers, put them into groups of 100, and blinded 99 in every group. The last soldiers had only one eye gouged out and were ordered to lead their blind friends home. Upon seeing this, Tsar Samuel died of a heart attack. – Source

7. Tiger beetles run so fast they temporarily blind themselves. When moving at up to 120 body lengths per second, their environment becomes a blur as their eyes can’t gather enough light to form an image. – Source

8. The most requested funeral song in England is by Monty Python. – Source

10. Back in 1910, Citibank took over the national bank of Haiti, which besides being the sole commercial bank also served as the Haitian treasury then in 1915 after both withholding Haitian funds and paying rebels to destabilize the country, the bank pressured the US Government to occupy Haiti. – Source 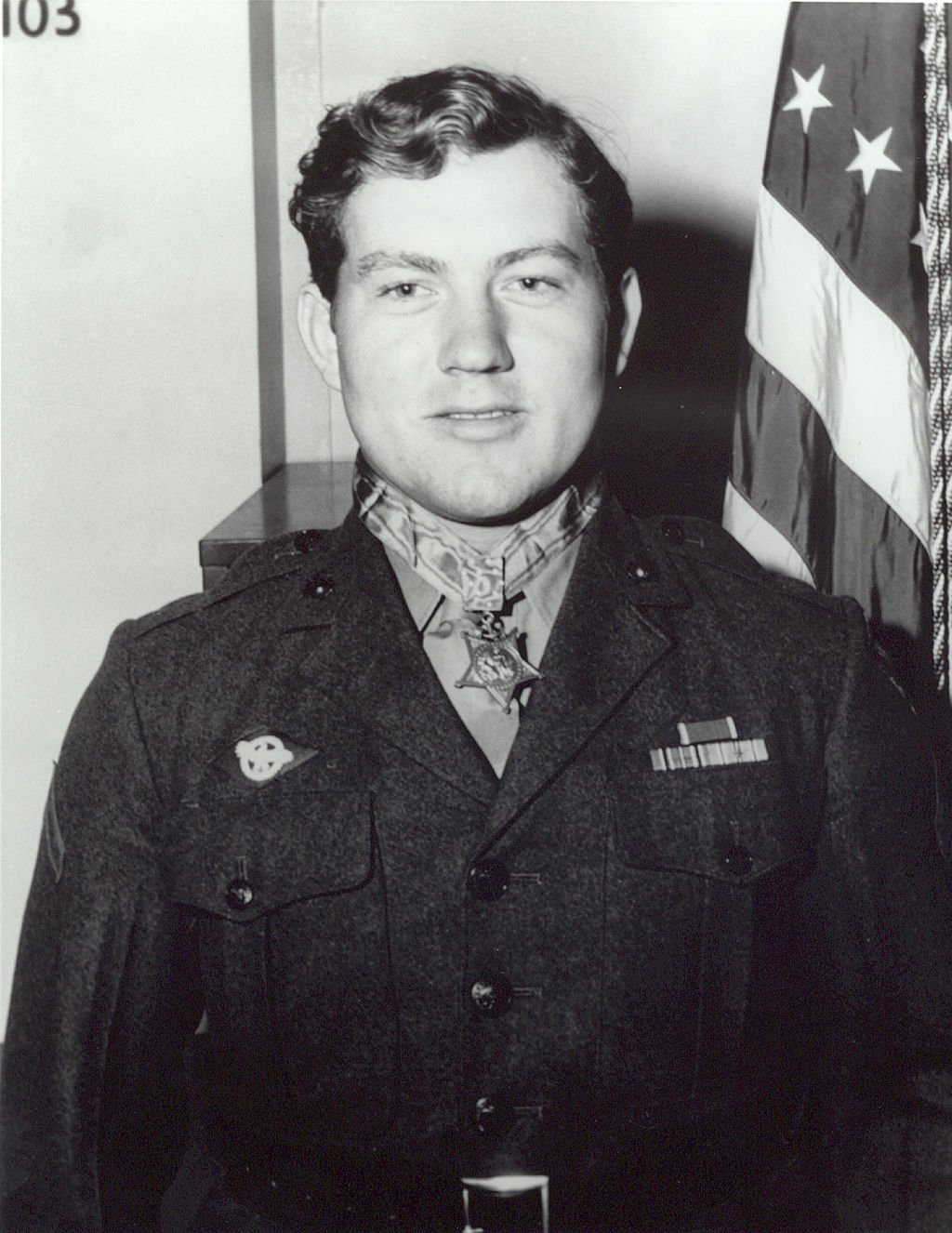 11. Jacklyn H. Lucas, 3 years after joining the Marines at age 14, he snuck onto a ship bound for Iwo Jima, stormed the beach without a rifle, and threw himself on top of 2 grenades to protect his team. He survived and earned the Medal of Honor at age. – Source

12. Fairy dust was not mentioned in the original version of Peter Pan, but the author added it as a necessity to enable the children to fly because “so many children tried [to fly] from their beds and needed surgical attention.” – Source

13. Sisamnes was a judge that took a bribe in court and passed an unfair sentence. He was skinned alive and his leather was used to make a chair that his son had to sit in as his son was appointed the next judge. There was a later painting made depicting him being skinned alive. – Source

14. Ford’s Theatre refuses to perform the play which Abraham Lincoln was watching when he was assassinated. – Source

15. The disappearance of D. B. Cooper remains the only unsolved air piracy case in commercial aviation history. – Source

How are you really?