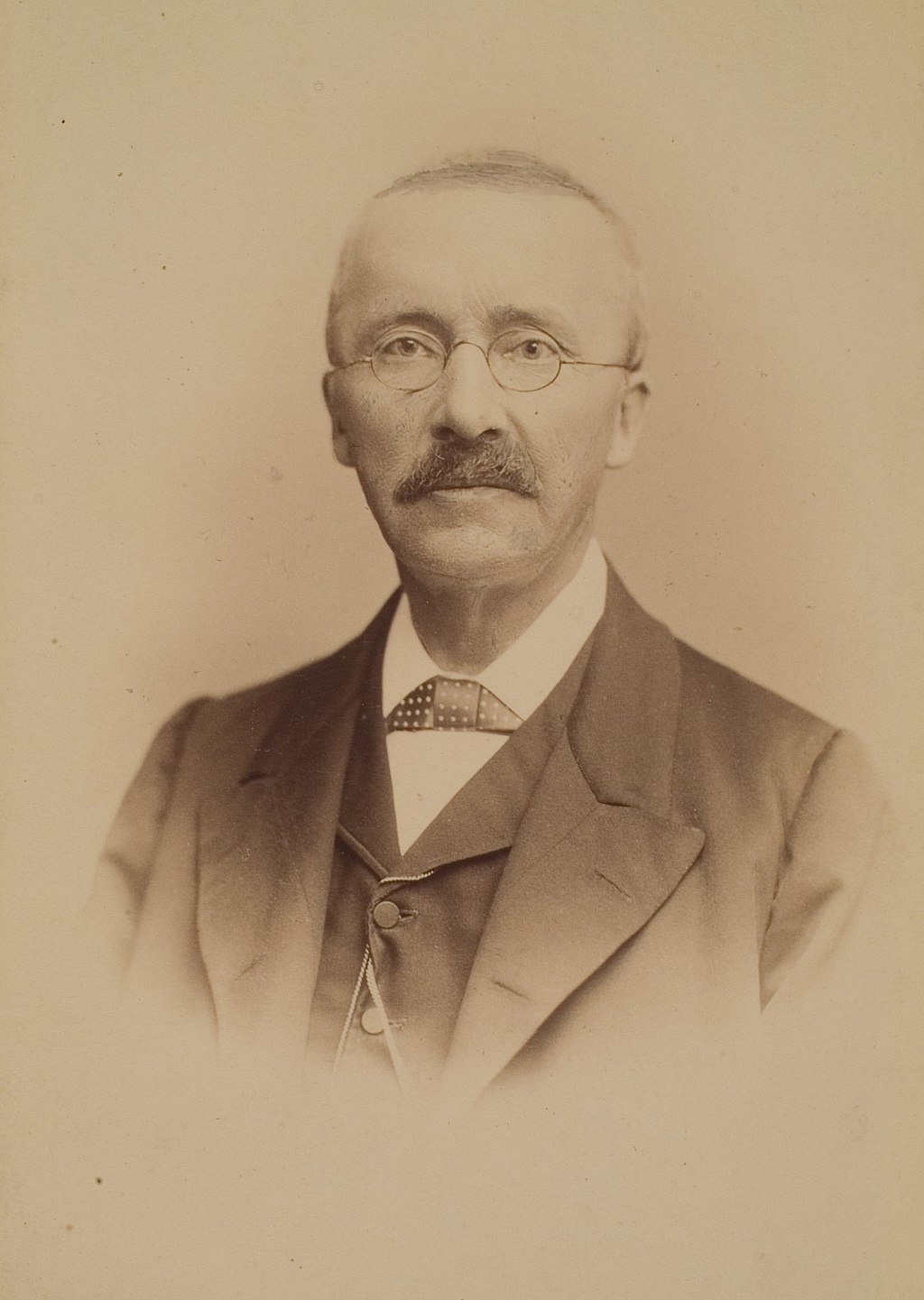 16. Heinrich Schliemann was an amateur archeologist who located the ancient city of Troy in the 1870s among other feats. Modern archeologists disapprove of his methods – using dynamite to blow up the site and looking through the debris. – Source

17. The dead of the Battle of Waterloo were scavenged for their teeth. Using teeth of the dead was pretty common at that time and those of young and healthy people were especially sought after. The enormous casualties of the battle created a big supply which became known as “Waterloo Teeth”. – Source

18. Commercially produced Mayonnaise has a high enough acidity that bacteria growth associated with food-borne illnesses is slowed and the product doesn’t need to be refrigerated. – Source 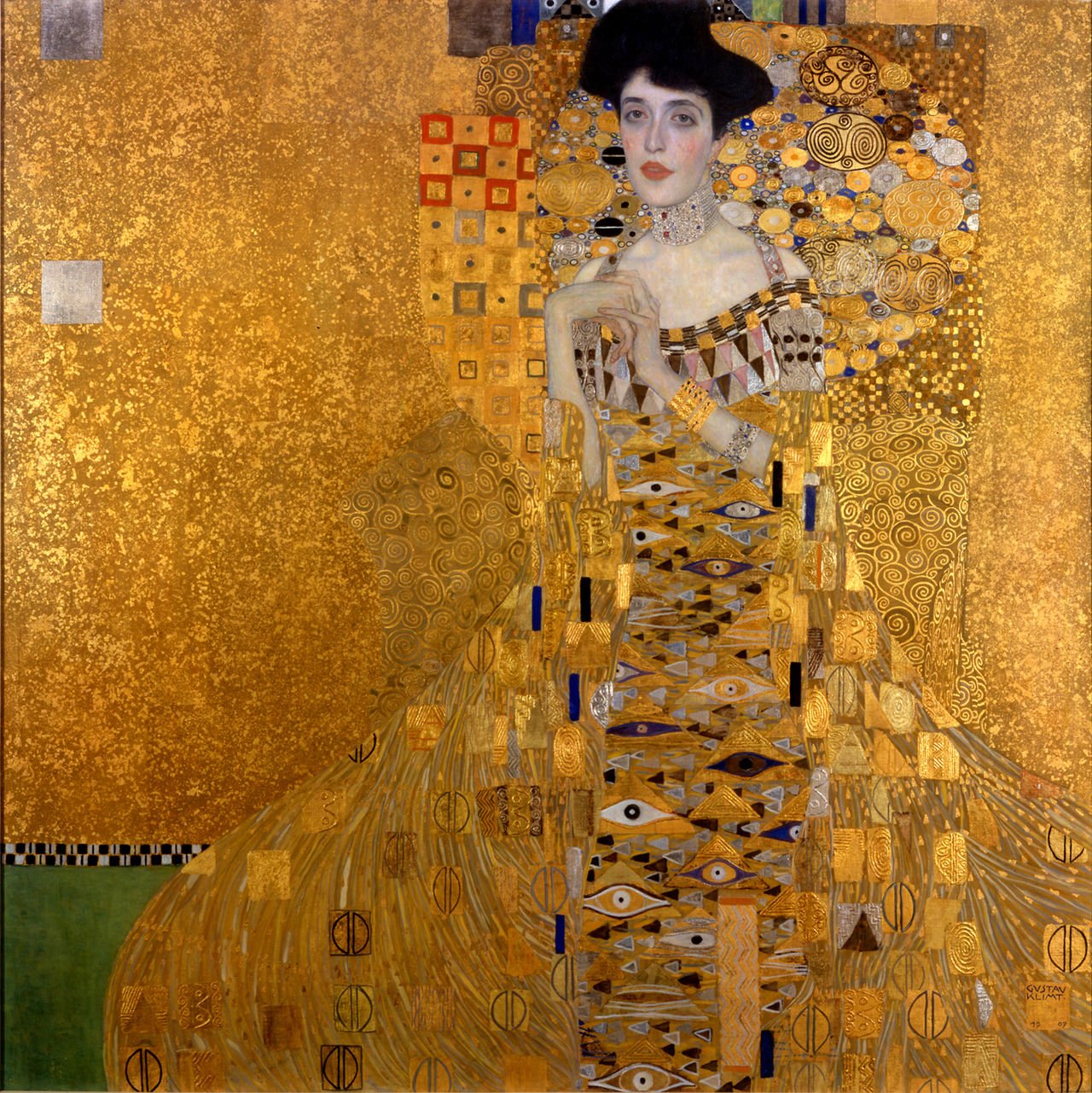 21. The painting Woman in Gold was stolen by the Nazis from its Jewish owners in 1941 and displayed at the Galerie Belvedere in Austria. The gallery refused to return the art to its original owners and in 2006 after a 7-year legal claim which included a hearing in front of SCOTUS, it was returned. – Source

22. In July 2021, a British plane spotter noticed sparks coming off an F-15E Strike Eagle’s engine after it took off from RAF Lakenheath. He called the base’s switchboard to alert the base and the plane returned safely. The pilot publicly thanked him and gave him his insignia patch. – Source

23. Arthur Wharton, born in Ghana, in 1865, became the 100-yard world record holder for 30 years, the world’s first professional black soccer player, a cycling champion, a professional cricketer, and then a professional rugby player. He died penniless in 1930 and was buried in an unmarked paupers grave. – Source

24. Colma, California was founded as a necropolis and the dead still outnumber the living 1000:1. The town’s motto is “it’s great to be alive in Colma”. – Source

25. After the Shah of Iran’s overthrow, he was reluctantly given medical treatment in Panama. Panama assigned him a “militantly Marxist sociology professor” as a chief bodyguard who “spent much time lecturing the Shah on how he deserved his fate” and was charged $21,000 a month for rent. – Source

How are you really?