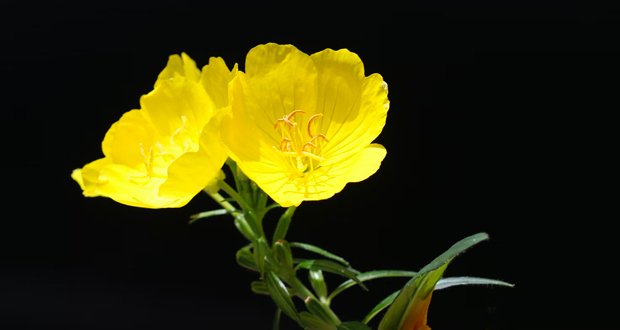 1. A 2019 study showed that evening primrose plants can “hear” the sound of a buzzing bee nearby and produce sweeter nectar in response to it. – Source

2. Louis Remme rode on horseback nonstop from Sacramento to Portland in 1855, racing against the ship-borne news of a bank run that would prevent him from withdrawing his own money. – Source

3. The boy whose exorcism was the inspiration behind The Exorcist grew up to be a NASA engineer. His work contributed to the Apollo mission in the ’60s. – Source

4. In 2009, British people rebelled against the ongoing trend of X Factor victors winning Christmas number one by purchasing copies of Rage Against the Machine. – Source

5. In 2016, Murray Pringle managed to obtain the Pringle baronetcy over cousin Simon after DNA testing proved Simon’s grandfather wasn’t the biological son of Sir Norman Pringle, 8th Baronet but was utterly unrelated to the clan. – Source 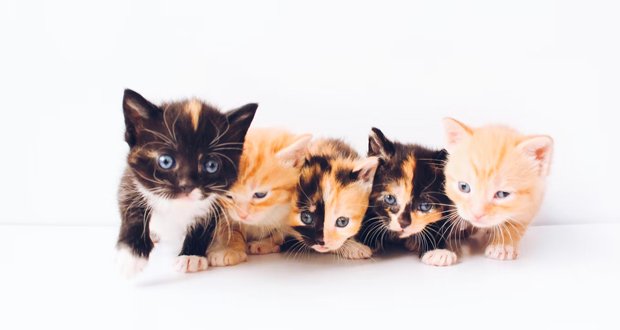 6. Cats can get pregnant by multiple fathers simultaneously. This is how kittens from the same litter can look so different. – Source

7. US President John Adam’s beloved daughter Nabby developed breast cancer and underwent a complete mastectomy without anesthesia while strapped to a chair. – Source

9. Lauren Stratford (Wilson) wrote a book claiming that she was in a Satanic cult in which she sacrificed her own child. After magazine reporters exposed her as never having a child, she changed her name and claimed to be a holocaust survivor, and was exposed again by the same magazine. – Source

10. There is no difference between “saltwater” taffy and regular taffy. It is simply a marketing gimmick in coastal regions with origins in Atlantic City. – Source 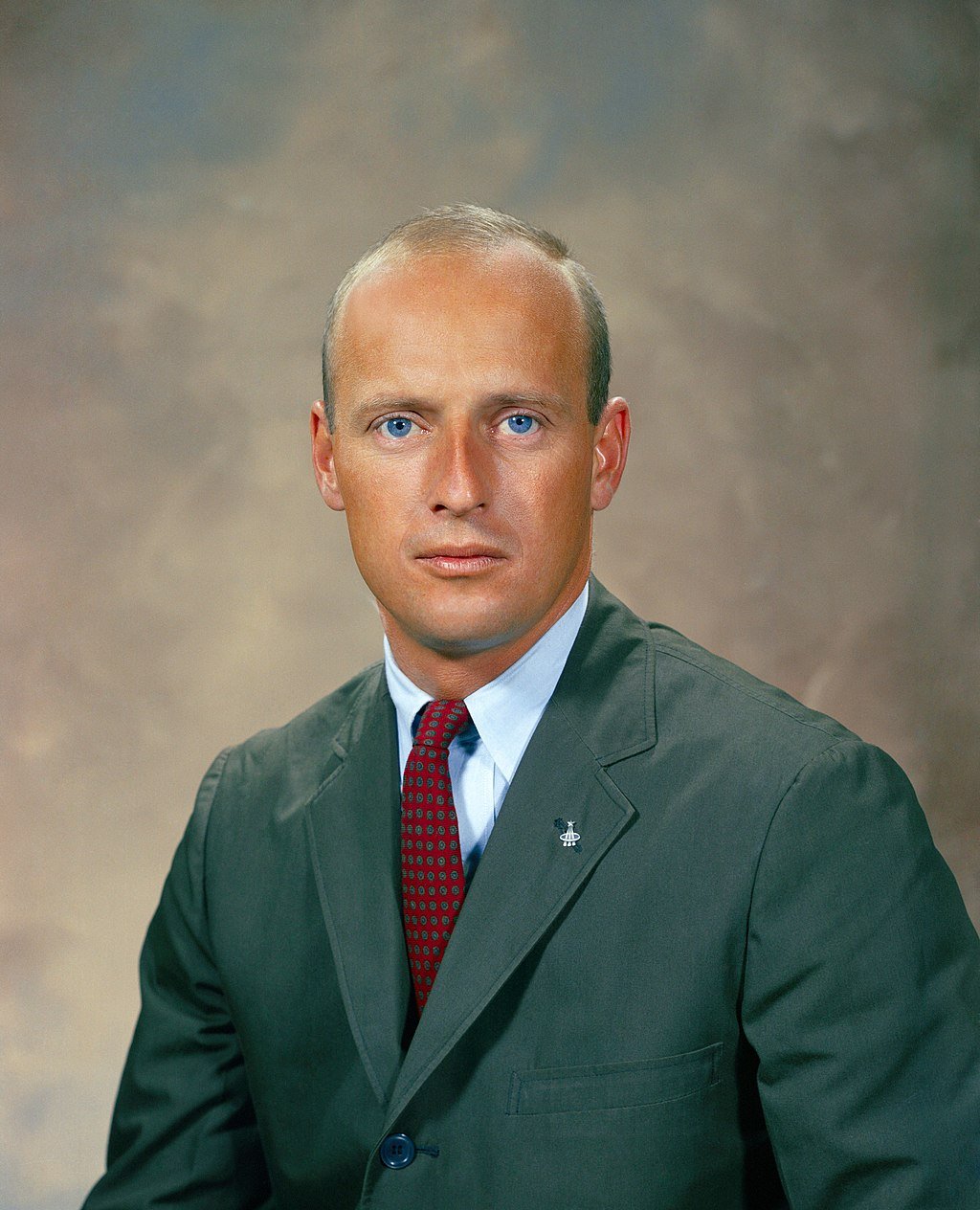 11. The first words on the moon of Pete Conrad, commander of Apollo 12, were “Whoopie! Man, that may have been a small one for Neil, but that’s a long one for me.” to win a 500$ bet with an Italian reporter. He never received the money. – Source

12. In 2010, a Princeton research team discovered that rats with access to high-fructose corn syrup gained significantly more weight than those with access to table sugar, even when their overall caloric intake was the same. – Source

13. The Vietnam War is called the “Resistance War Against America” by the Vietnamese. – Source

15. The film Dr. No features a replica of the painting ‘Portrait of the Duke of Wellington’ by Goya in the villain’s lair because the original had been stolen the year earlier. The replica was used for film promotion and like the original, it was later stolen. – Source