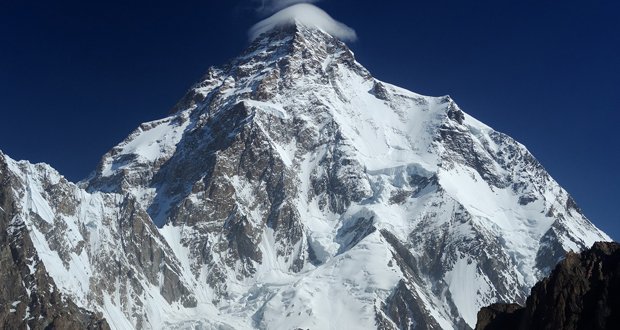 16. 377 people have completed the ascent to K2’s summit. There have been 91 deaths during attempted climbs. – Source

18. In 1996, A group of UFO conspiracy theorists from Long Island, New York led by a retired court bailiff had stolen radioactive materials and planned to assassinate Suffolk County politicians with deadly toothpaste, to expose the existence of aliens. – Source

20. After a thief stole the Lone Ranger’s custom Pearl Handled Colt Pistols from the actor Clayton Moore’s luggage, he was caught by the police and sentenced to one month in jail and 600 hours of shoveling horse manure at the police stables. – Source 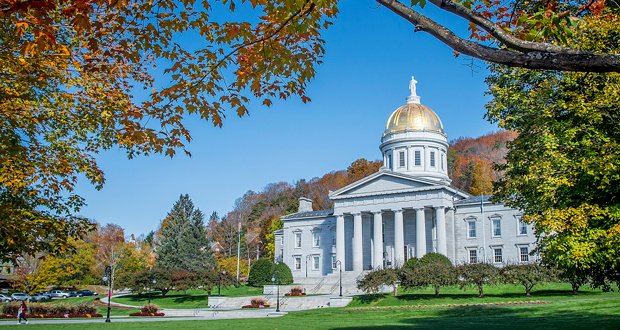 21. Montpelier, Vermont is the only US capital without a McDonald’s. – Source

22. Omar bin Laden the fourth-eldest son of Osama bin Laden is an artist and author and his art is displayed in exhibitions in France, where he resides. – Source

23. The Pink Panthers are an international jewel thief network responsible for a number of robberies and thefts described as some of the most audacious in the history of organized crime since 2003. The organization has roughly 800 men and women core members, many of whom are ex-soldiers. – Source

24. Many civilizations believed that the “tooth worm” existed, a superstition that existed until the 18th century. A cuneiform tablet from the seventh century BCE titled “The Legend of the Worm” tells the tale of the tooth worm, a demon that drinks the blood and eats the roots of the teeth. – Source

25. New Zealand had MTV 5 years before it launched, called Radio With Pictures. From 1976, The show had VJs, quality music videos, and band features. It gave valuable exposure to New Zealand artists and was the inspiration for MTV when Mike Nesmith of the Monkees saw the show and told MTV’s creator. – Source