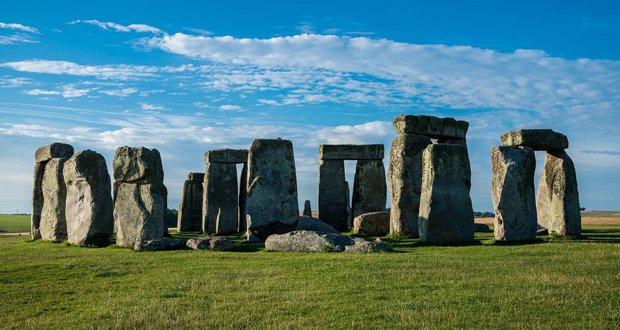 1. At a 1915 auction, Cecil Chubb bought Stonehenge as a gift for his wife, but she hated it because she had sent him to buy a set of chairs. 3 years later, he gave it to his country on the conditions that the entrance fee would never cost more than a shilling and the locals could have free access. – Source

2. The surgeon August Bier tested on his own assistant a form of anesthesia consisting of injecting cocaine directly into the spine, and to check how effective it was, he stuck a needle in his leg, hit him in the shins with a hammer, ripped off his pubic hair and even squeezed his testicles. – Source

4. The german city Wolfsburg was entirely built for the workers of the Volkswagen car factory, one of the largest factories in the world, at just under 6.5 million m² (70 million sq ft.) the roofs of the factory combined are bigger than Monaco. – Source

5. “Barker’s Beauties,” the models on The Price is Right, did not have contracts, but were rehired on a week-to-week basis to keep their salaries low. – Source 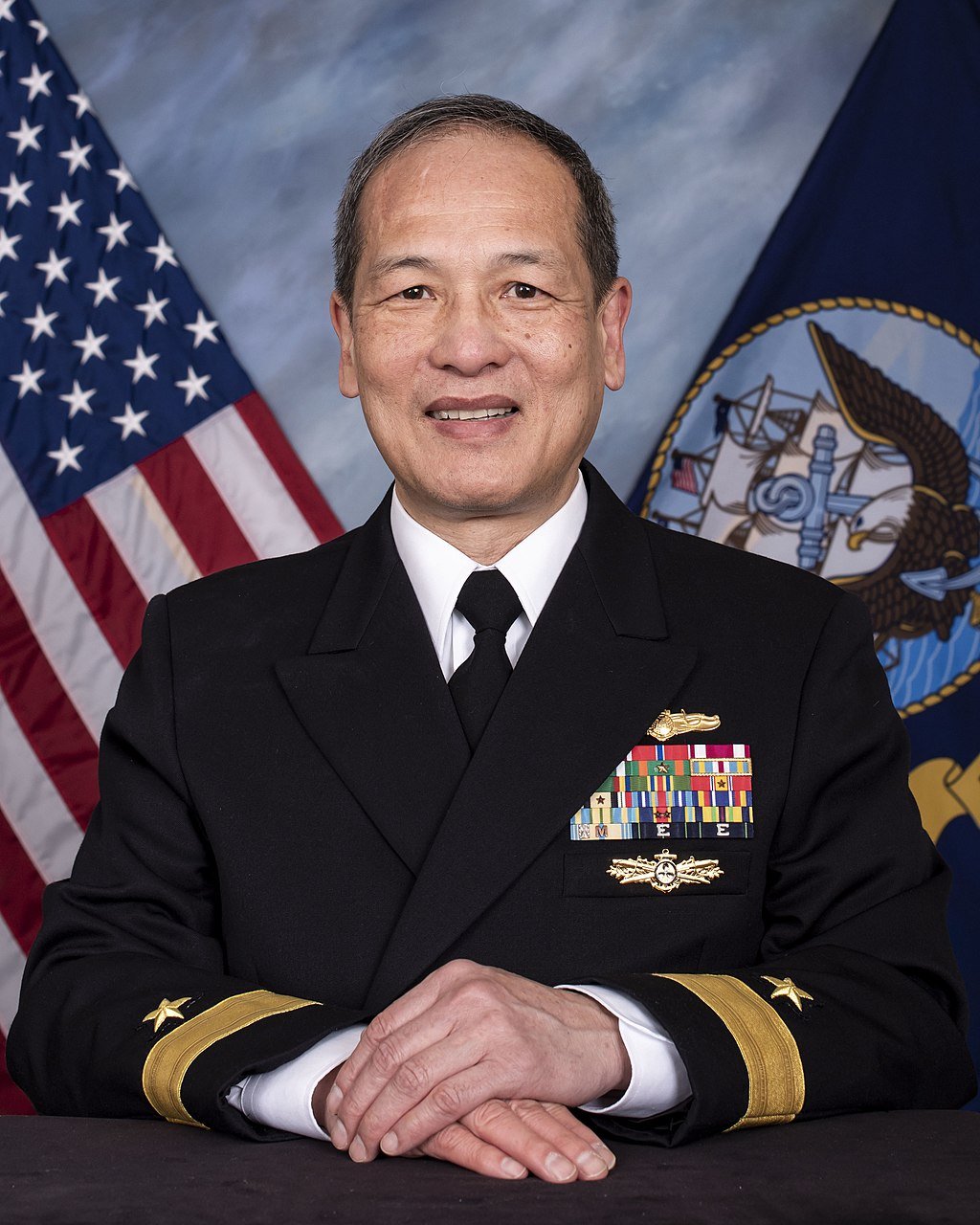 6. The highest-ranking US military officer of Vietnamese descent is the only survivor of a family whose killer was photographed being shot in the head in a Pulitzer-winning photograph. – Source

7. The first documented mention of adults playing cricket came from 1611, when two men were fined 12d each for failing to attend church on Easter Sunday because they were playing cricket. – Source

8. The first and last Australian torchbearers for the 2000 Sydney Olympic Games were Nova Peris & Cathy Freeman, who are both Aboriginal women, both Olympic gold medalists, both holders of the Medal of the Order of Australia (OAM) and were both previously awarded Young Australian of the Year. – Source

9. The original version of The Game of Life had a suicide square. – Source

10. Ethel Rosenberg’s execution in the electric chair did not go smoothly. After she was given three shocks, the attendants removed the strappings only to have doctors determine that her heart was still beating. Two more shocks were applied, eyewitnesses that smoke rose from her head. – Source 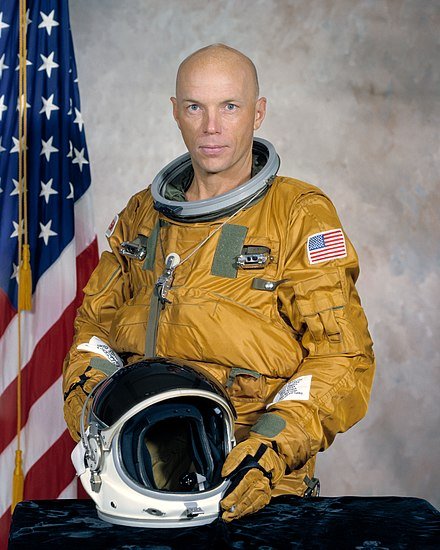 11. Story Musgrave is the most formally educated astronaut with seven academic degrees and the only astronaut to have flown on all five space shuttles. – Source

12. Quentin Tarantino directed an episode of CSI in 2005 after word of him being a fan of the show got back to the show’s producers. – Source

14. The winner of the marathon at the 1904 Summer Olympics, Fred Lorz, was later disqualified as he had hitched a ride in a car for part of the race. – Source

15. Eddie Money didn’t like the demo of “Take me home tonight“ but knew he had to persuade Ronnie Spector to do the catch line of “be my baby“ from her 1963 hit. The success of their song helped revive his career and encouraged her to resume hers. – Source