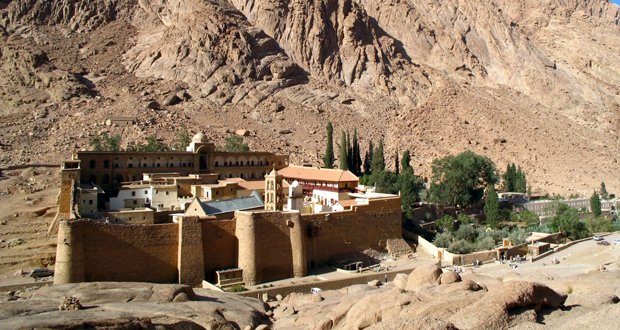 16. The world’s oldest continuously operating library is in St. Catherine’s monastery in Egypt. Built in the 550s AD by order of Emperor Justinian I, it contains one of the largest collections of early Christian icons, including the earliest known depiction of Jesus as “Christ Pantocrator” – Source

17. Dr. Seuss’s original Lorax drawings are found in Austin, at the presidential library of Lyndon B Johnson. Johnson and his wife were environmentalists and he called Seuss personally to thank him for donating the original artwork to the Johnson archive. – Source

18. The largest U.S. loss of life at sea was the HMS Rohna. This was hidden by the US to prevent the Nazis from knowing their remote-guided missiles were effective. – Source

19. Even though George Washington defeated Cornwallis in 1781 at Yorktown, it still took almost 2 more years before the war was officially over with England. – Source

20. More than 35,000 Americans served in the Canadian Army in WWI, accounting for nearly 10% of all Canadian soldiers. – Source 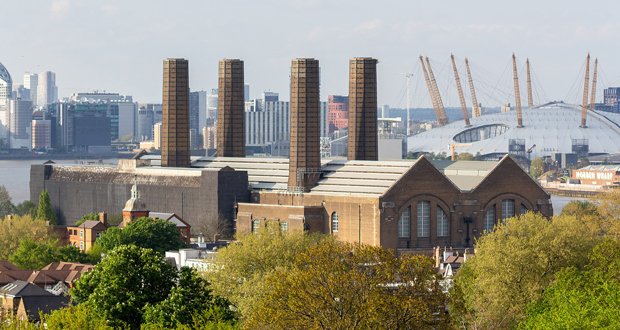 21. There is a power station in Greenwich which formerly powered London’s trams and is now the central emergency power supply for the London Underground, in case of loss of power from the National Grid. – Source

23. “Biosphere 2” was a closed ecological system that produced food sufficiency for the seven human inhabitants. – Source

24. There was disagreement over the danger of black widow spider bites until a 1933 experiment where professor Allan Blair allowed himself to be bitten. Blair also hoped to determine whether multiple bites would build immunity, but the first bite proved so painful that he decided against it. – Source

25. The reason that so many Marvel Comics characters have alliteration in their names (Peter Parker, Bruce Banner) is so that Stan Lee would find it easier to remember their names. – Source