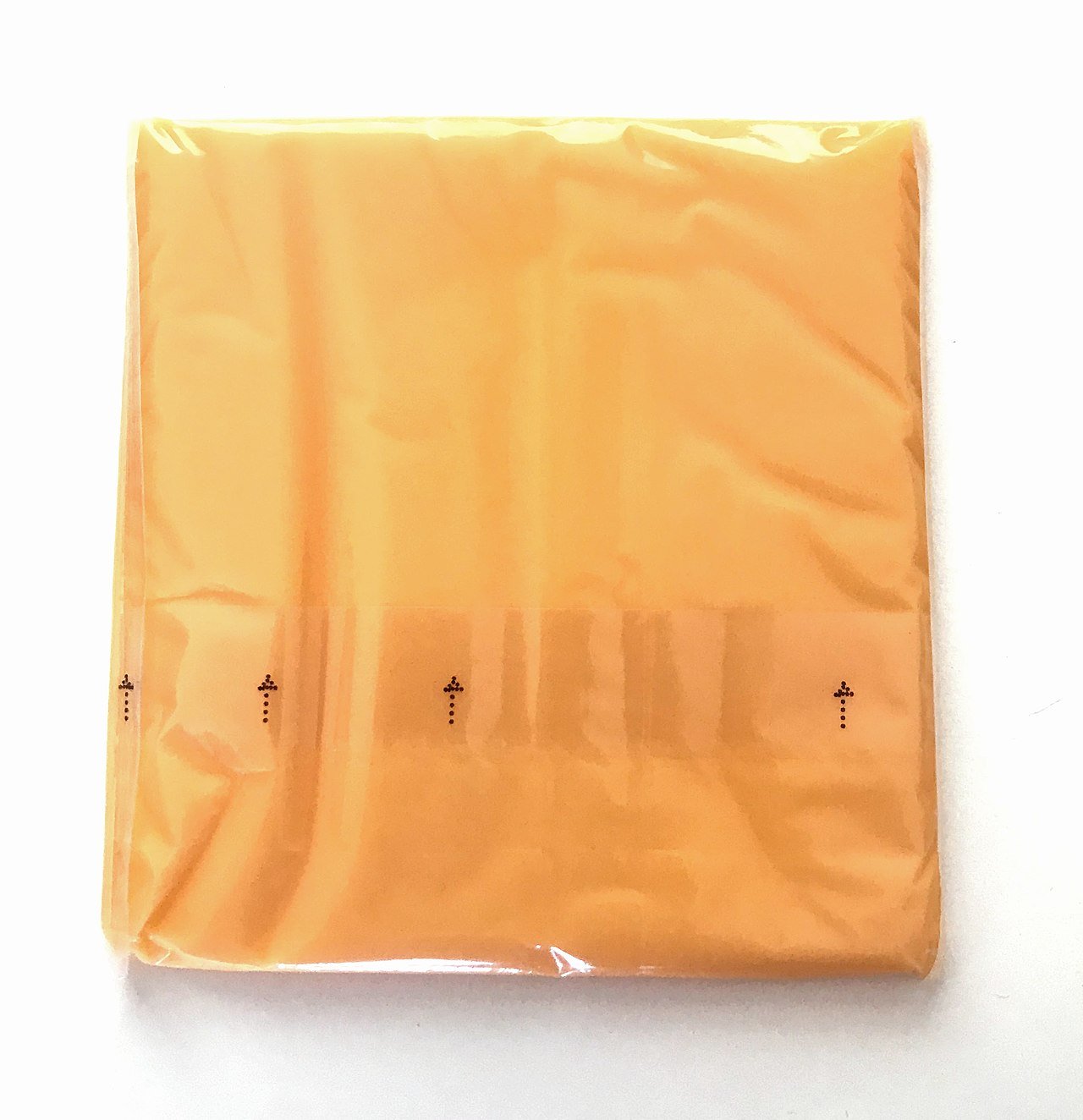 2. Mars Inc., the maker of Snickers, Milky Way, M&Ms, Skittles, and other candies, remains a privately-held company wholly owned by the Mars family. The Mars family is reclusive and rarely gives interviews, and in 2020 the estimated combined wealth of the family totaled over $125B. – Source

3. Rudolf Vrba & another man escaped from Auschwitz by noting that after prisoners went missing, searching only lasted for 3 days. They hid in a hole for 3 days outside the inner perimeter fence, & on the 4th day got away.  – Source 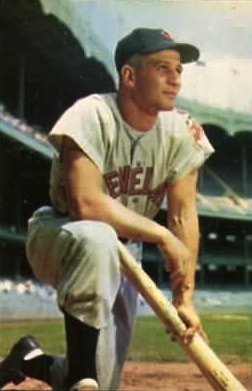 6. Baseball player Al “The Hebrew Hammer” Rosen was an amateur boxer and known for challenging anyone who insulted his heritage or used anti-Semitic slurs, to fight. His stated preferred method for dealing with anti-Semitism was to ‘Flatten them’. – Source

7. The first and last Australian torchbearers for the 2000 Sydney Olympic Games were Nova Peris & Cathy Freeman, who are both Aboriginal women, both Olympic gold medalists, both holders of the Medal of the Order of Australia (OAM), and both previously awarded Young Australian of the Year. – Source

8. The only children to survive the Titanic without a parent were two brothers aged 2 and 4. Their father kidnapped them from his ex-wife and boarded the ship with a fake name. The father didn’t survive and for weeks the boys were known as the Titanic Orphans until their mother was found. – Source

9. When Emperor Nero got his mistress pregnant, he divorced and banished his wife Octavia. When this led to a public outcry, he instead had her executed. – Source

10. Rowan Atkinson first tested his character Mr. Bean in front of a French-speaking audience at the Canadian Just For Laughs festival in 1987. Atkinson insisted on performing for local French Canadians to see if Mr. Bean was funny to a non-English audience and people who didn’t know him. – Source

12. Episodes Five and Ten of the 1960s Doctor Who story The Daleks’ Master Plan were long considered missing until they were found in the basement of a Mormon church in Wandsworth. Nobody has found out how they got there. – Source

13. The Viviers family moved from South Africa to Northern BC, Canada because of an extreme allergy to sunlight. Prince Rupert is one of the most reliably cloudy places on the planet, and the Viviers family won a Supreme Court decision to become permanent residents on medical grounds. – Source

14. Tom Dolan, despite having both exercise-induced asthma and a narrow trachea giving him access to only about 20 percent of the air an average person breathes—was at one time considered the best swimmer in the world and is a two-time Olympic gold medalist and world record holder. – Source

15. The TV channel TLC was originally founded by the Department of Health, Education, and Welfare and NASA to transmit educational lessons to children in schools. – Source