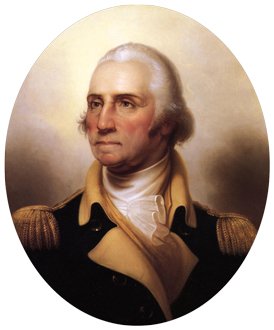 1. George Washington lost as many battles as he won, but was the master of the Tactical Retreat, and accepted tactical defeats while working towards the strategic victory of the defeat of the British Armies in the Thirteen Colonies. – Source

2. Microsoft held a mock funeral for iPhone because they thought the windows phone 7 was going to smash apple in sales. – Source

3. Coding RollerCoaster Tycoon in the late 1990s required significant optimization of PC power and memory constraints at the time. Per designer Chris Sawyer, letting guests drown was simply easier than programming the alternative of allowing them to swim to shore. – Source

5. Ostrich farms routinely have difficulties getting male ostriches to breed, because they often find their human caretakers more attractive than female ostriches. – Source

6. Boris I Christianized Bulgaria and retired as a monk. When his son Vladimir attempted a pagan revival, Boris came out of retirement, blinded him, and had his other son Simeon made ruler instead. Boris returned to the monastery after threatening Simeon with the same fate if he betrayed the faith. – Source

7. A single engineer in the control room of NASA prevented the astronauts of Apollo 12 from aborting the mission seconds after launch. “Set SCE to AUX”, said John Aaron which saved the entire mission. – Source

8. In 2017, a sailor was stranded and alone on a cargo ship near the Suez Canal for almost 4 years. Since the owner was having financial difficulties and the captain had gone ashore, the local court declared the sailor the legal guardian. – Source

9. Prior to marrying his first cousin Emma Wedgwood, Charles Darwin made a list of the pros and cons. The pros won out, they were married in 1839 and had ten children. – Source

10. Male goats urinate on their heads to smell more attractive to females. – Source 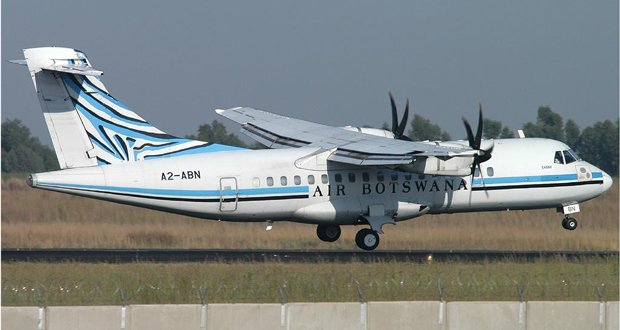 11. In 1999, a disgruntled airline pilot stole an Airplane and crashed it into the airline’s remaining working aircraft, effectively crippling the airline. – Source

13. The Epic of Gilgamesh was lost to history. Archaeologists didn’t rediscover the text until the 19th century. – Source

14. Adam and Eve also existed within Canaanite mythology. Adam was a God who was sent down by the great gods to save the tree of life, and the world, from the serpent. – Source

15. During the filming of the Sopranos, when James Gandolfini needed to make Tony Soprano angry, he’d put a stone in his shoe to irritate him, which would then be displayed in his acting scene. – Source

What should be atleast 5x cheaper than it is?

The True Story of The Nokia "Brick" Design