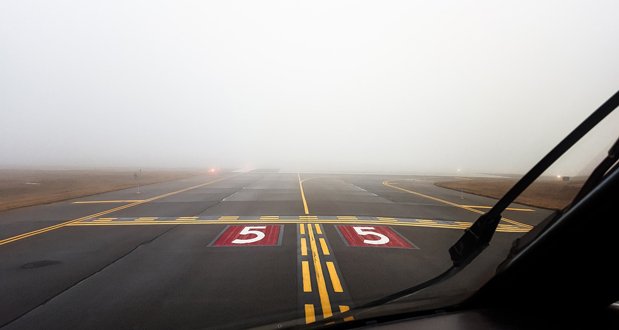 1. Airport runway numbers aren’t sequential, they are based on compass bearings. Runway 9 would be 90 degrees, runway 27 is 270 degrees. – Source

2. John Steinbeck spent two months rewriting ‘Of Mice and Men’ after his dog ate the only copy of the original manuscript. – Source

3. Samsung’s Galaxy Note 7 phone was so prone to exploding that Samsung released an update to brick any unreturned devices. – Source

4. Tupac Shakur was a member of the Baltimore Young Communist League and dated the daughter of the director of the local chapter of the Communist Party USA. – Source

5. The Great Binge is the period in history covering roughly 1870 to 1914. It is so known because of the widespread use and availability of narcotics such as opium, heroin, cocaine, morphine, and absinthe. – Source 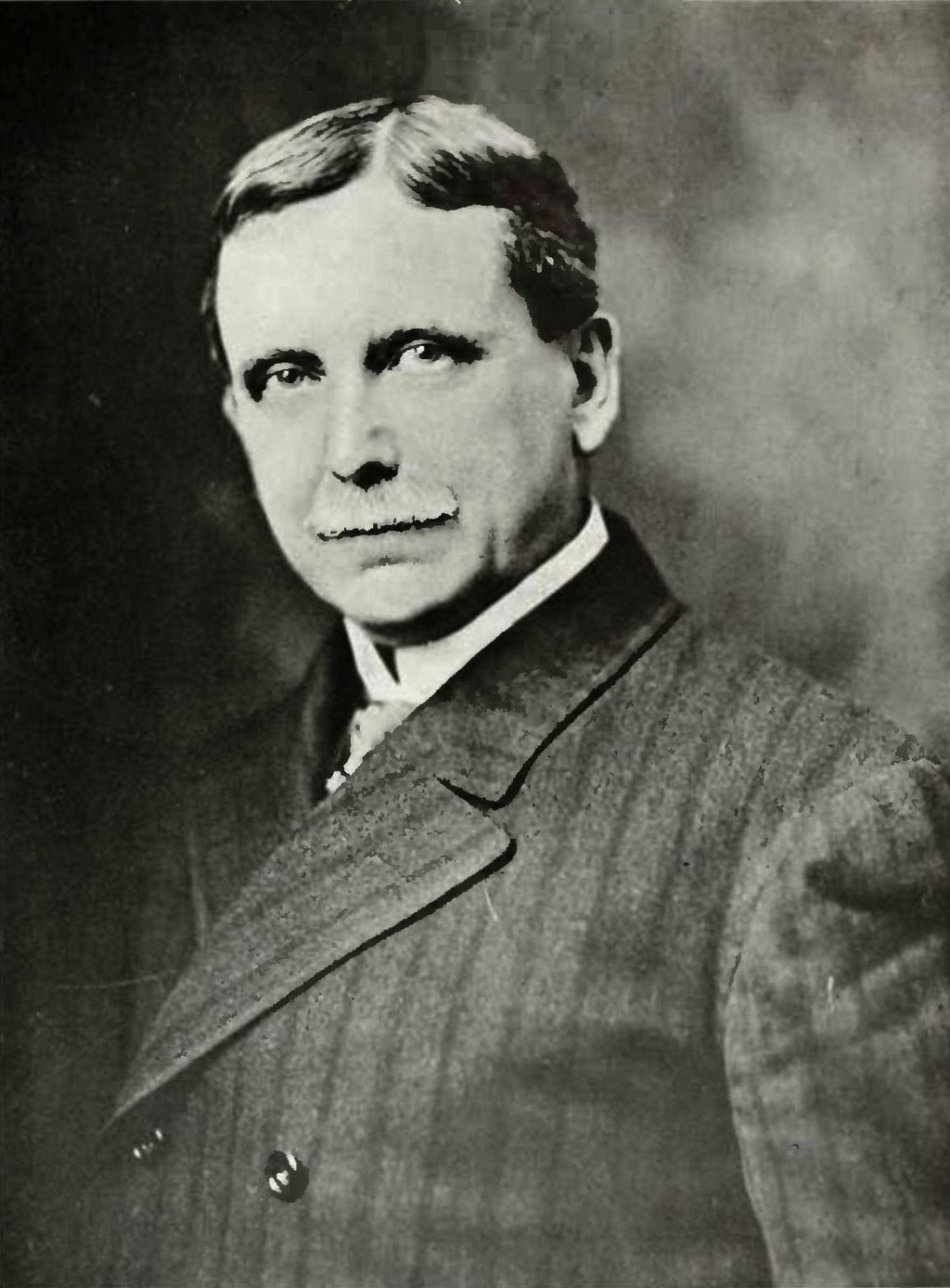 6. Julius Chambers of the New York Tribune had himself committed to an asylum in 1872, and his account led to the release of 12 patients who were not mentally ill, a reorganization of the staff, and a change in the lunacy laws. – Source

7. The albatross almost never flaps its wings while flying across the ocean. It uses “dynamic soaring” and “slope soaring” to carve through the air, gaining velocity from wind gradients. It can cover almost 1,000 km (620 miles) every day, all without a single wing-flap. – Source

9. The Happy Meal, the famous McDonald’s kids meal, was invented in Guatemala in 1974. The original meal consisted of a small burger, small fries, small soda, and a small sundae. – Source 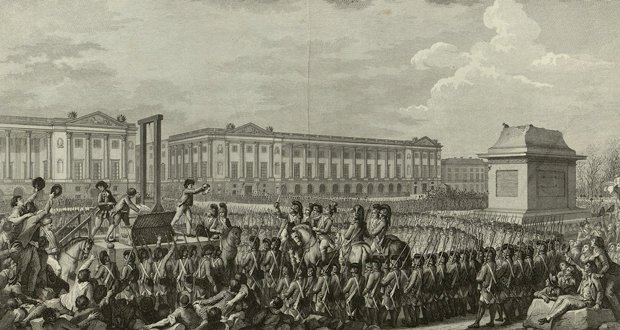 12. Continental Drift was considered pseudoscience despite the evidence to the contrary and was openly ridiculed by the scientific community. – Source

13. The value of all the world’s real estate is about $327 trillion, which is almost four times more than the global GDP. – Source

14. Volcanos hold nutrients and water, making them fertile with rich soils, heat local environments, support local wildlife habitats, and many communities use geothermal energy for heat and power and make gemstones, gold, and other metals. – Source