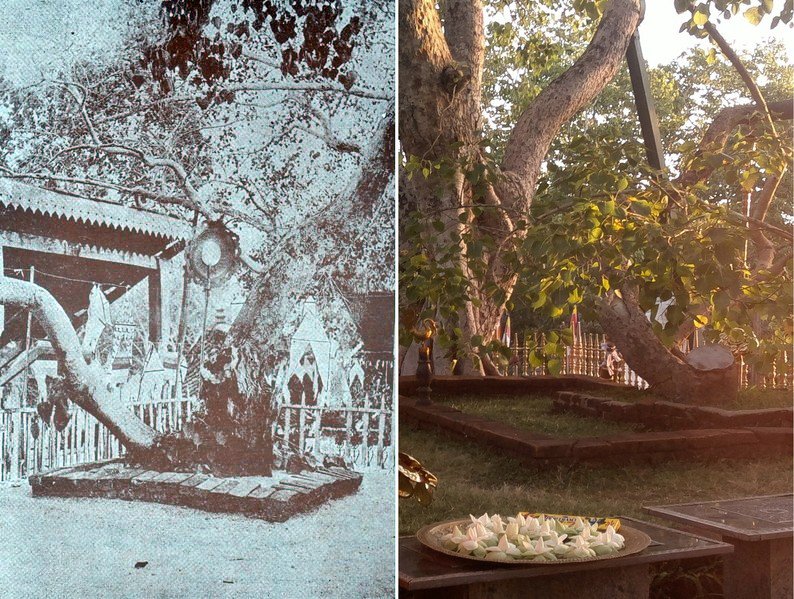 1. The Bodhi fig tree in Anuradhapura, Sri Lanka is the oldest tree on Earth with a known planting date. It was planted in 288 BC by an Indian Princess. The sapling was taken from the original tree where Buddha found enlightenment. The tree is honored every year on December’s full moon. – Source

2. Eleanor Roosevelt held her own press conferences where only female journalists were allowed. This ensured they kept their jobs during Depression-era layoffs, earning a steady income & professional status. – Source

3. Julius Chambers of the New York Tribune had himself committed to an asylum in 1872, and his account led to the release of 12 patients who were not mentally ill, a reorganization of the staff, and a change in the lunacy laws. – Source

4. A robot fish invented to mimic the natural predator of the ‘mosquitofish’ was so effective that it altered their behavior, physiology, and fertility, effectively “scaring them to death”. – Source

5. There was so much sh*t in the streets of 14th century Paris that multiple roads had names which originated from the french word for sh*t, “merde”: rue Merdeux, rue Merdelet, rue Merdusson, rue des Merdons, and rue Merdiere. There was also a rue de Pipi, or “Urine Street”. – Source 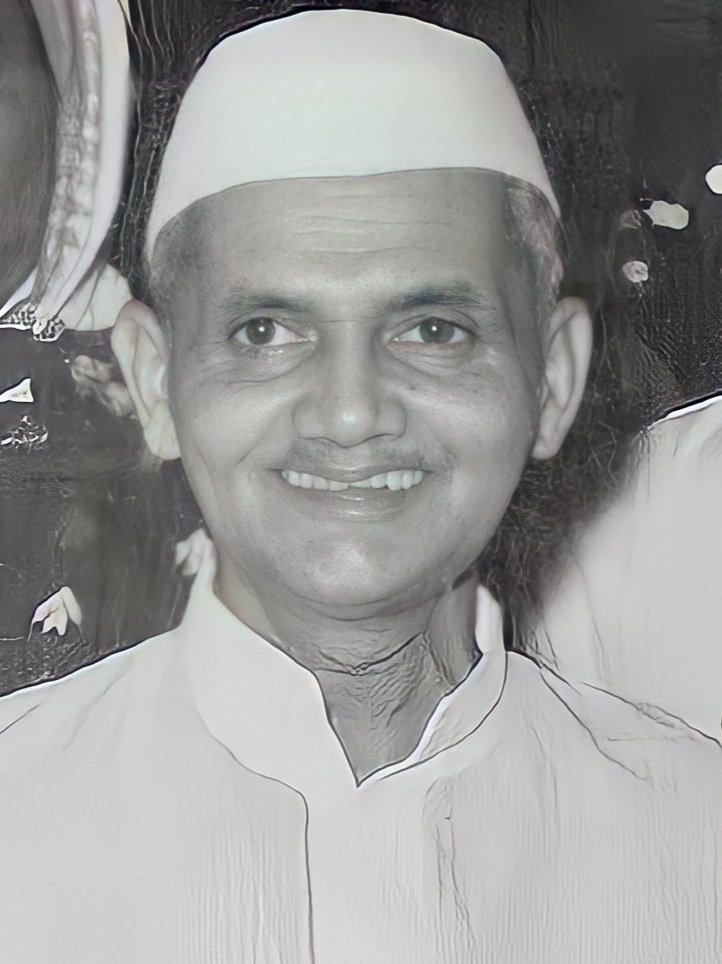 6. The second Prime Minister of India, Lal Bahadur Shastri, died in mysterious circumstances in 1966. No autopsy was ever performed, the Indian Government released no information about his death, and the media was kept silent. His death is considered to be one India’s biggest unsolved mysteries. – Source

7. Only 5% of residential homes in the UK are thought to have air conditioning and many buildings are designed in a way to keep heat in. – Source

8. In the early ’70s, the cannabis strain “Acapulco Gold” was so popular at Columbia University that the college had a dedicated smuggling route via Austin, Texas. – Source

9. Baby kangaroos are born as fetuses and climb into their mother’s pouches to finish gestation. Mother kangaroos can suspend their pregnancies and produce four different types of specialized milk at one time to satisfy the developmental needs of individual offspring. – Source

10. The German battleship Tirpitz’s route along Norway can still be traced by trees along the coast that were damaged by artificial fog. – Source 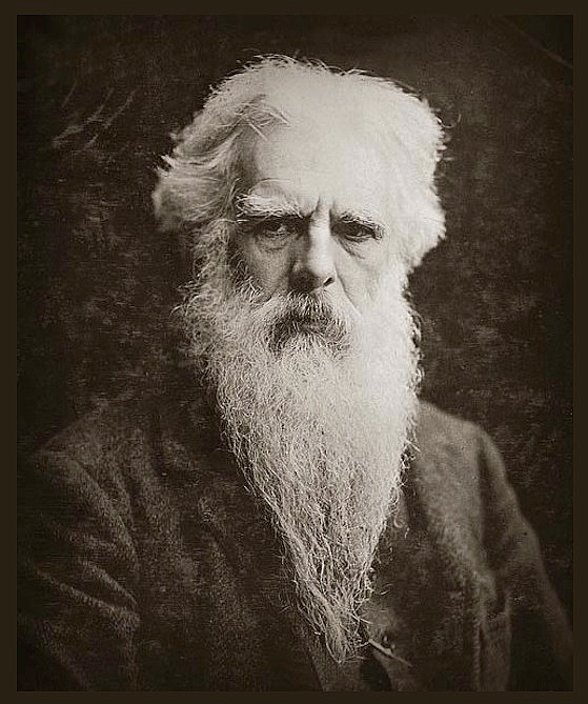 11. When Eadweard Muybridge, pioneer of photographic studies of motion, shot his wife’s lover he was acquitted by jury trial because the homicide was considered “justifiable”. – Source

12. In 2013, baseball great Mike Piazza appeared in a production of the Miami City Ballet whose school his daughter attended. Piazza said he did this in an attempt to raise the profile of ballet among sports fans. – Source

14. When the Stanley Cup runs out of space, the oldest of the 5 bands is removed and relocated to the hockey hall of fame, and a new band is added for the new champions. – Source

15. Richard Pryor co-wrote Blazing Saddles and was slated to play Sheriff Bart, but the Studio balked due to his drug use. – Source