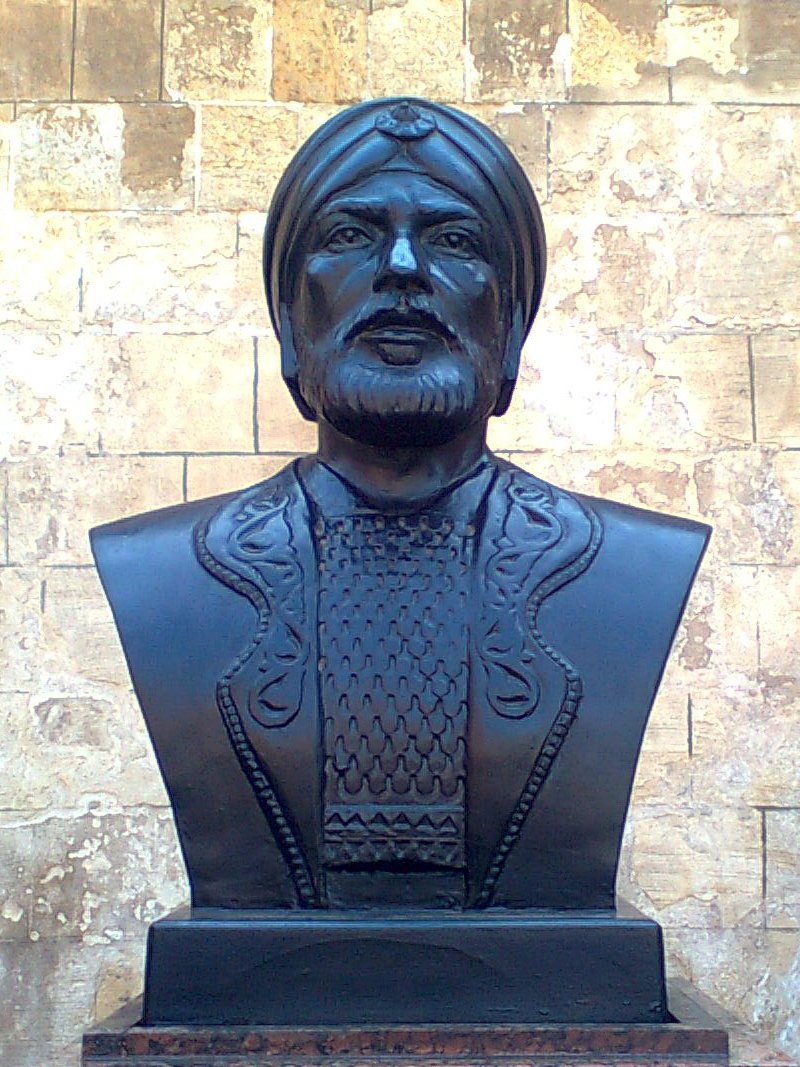 1. A child prince from the Khwarezmian Empire was sold as a slave after the Mongols invaded their land and killed his family. He arrived in Egypt and rose among the ranks until he became Sultan. He then served the Mongols one of their first major defeats in history. A Historical turning point. – Source

2. New Zealand author Janet Frame was falsely diagnosed as schizophrenic and was scheduled to be lobotomized. Several days before the operation, she won New Zealand’s most prestigious literary prize, convincing doctors to cancel the procedure. – Source

3. Frank Goldsmith, a survivor of the RMS Titanic disaster, ended up living near a baseball stadium in Detroit. He hated game days because the sound of the cheering crowd reminded him of the screaming people in the water during the sinking. – Source

4. The first flight attendant in the world, Heinrich Kubis, started working as a waiter on a zeppelin in 1912, was on board during the Hindenburg disaster, and survived. – Source

5. Production on “No Country For Old Men” was shut down for a day due to a large black cloud of smoke drifting into view. The smoke was coming from a pyrotechnics test on the set of Paul Thomas Anderson’s “There Will Be Blood”, which was simultaneously filming in the same town of Marfa, TX. – Source 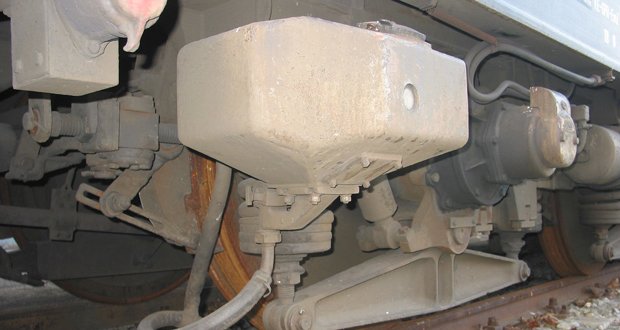 6. Trains have sandboxes that dispense sand immediately in front of the drive wheels to give the locomotive traction on steep or slippery rails. – Source

7. In 1977 Indian painter, PK Mahanandia, sold his belongings and cycled 4,000 miles from India to Sweden to visit his love, Charlotte von Schedvin because he couldn’t afford a plane ticket. They got married in 1979. – Source

8. Yuma, Arizona is known as the sunniest city on earth. They have more than 4000 sunlight hours a year, meaning at least 90% of their year consists of sunny days. – Source

9. During WWII there was a secret hospital for 120 partisans in Slovenia, hidden in the forest behind a torrent, that remained secret for over 2 years, despite fervent attempts by enemy forces-Nazi, it was never discovered. Now it’s a museum candidate to become a UNESCO World Heritage Site. – Source

10. It was practically illegal to own gold in the US from 1933 to 1974. Roosevelt signed an Executive Order to force all citizens to turn in almost all gold for about $20 per ounce, then declared the value of $20 in gold to be worth $35 in paper currency, creating massive inflation. – Source 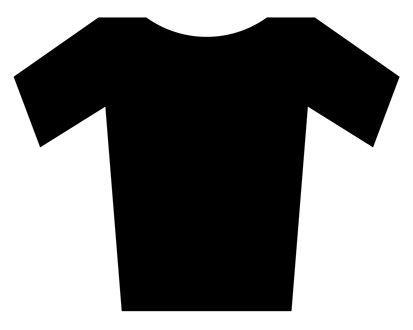 11. The Giro d’Italia used to award Black Jersey to the rider in last overall place. This move spurred fierce competition among riders determined to be last across the finish line. Tactics included hiding in bars, behind hedges, in farm buildings, and even puncturing their own tires. – Source

12. In 2004, 6 British soldiers got trapped in a Mexican cave and caused tensions between the two countries. Mexico didn’t know what they were doing there. – Source

13. The final bastion of ancient Rome was the Principality of Theodoro on Crimea which lasted till 1475. With the conquest of Mangup by Ottoman forces, the Principality was taking with it the last remnant of the Byzantine Empire, after 2,228 years of existence of Roman civilization. – Source

14. In the 20th century there was a female gang called the Forty Elephants. Due to conventional ideas of femininity that women were weaker than men, courts believed it impossible women were orchestrators of crime. Most women were assumed to have played supporting roles and received lesser sentences. – Source

15. Capcom made a video game in about 1990 titled “The California Raisins: The Grape Escape”, which went unreleased, despite being largely finished, due to the titular characters losing popularity after there was a decline in raisin sales. – Source