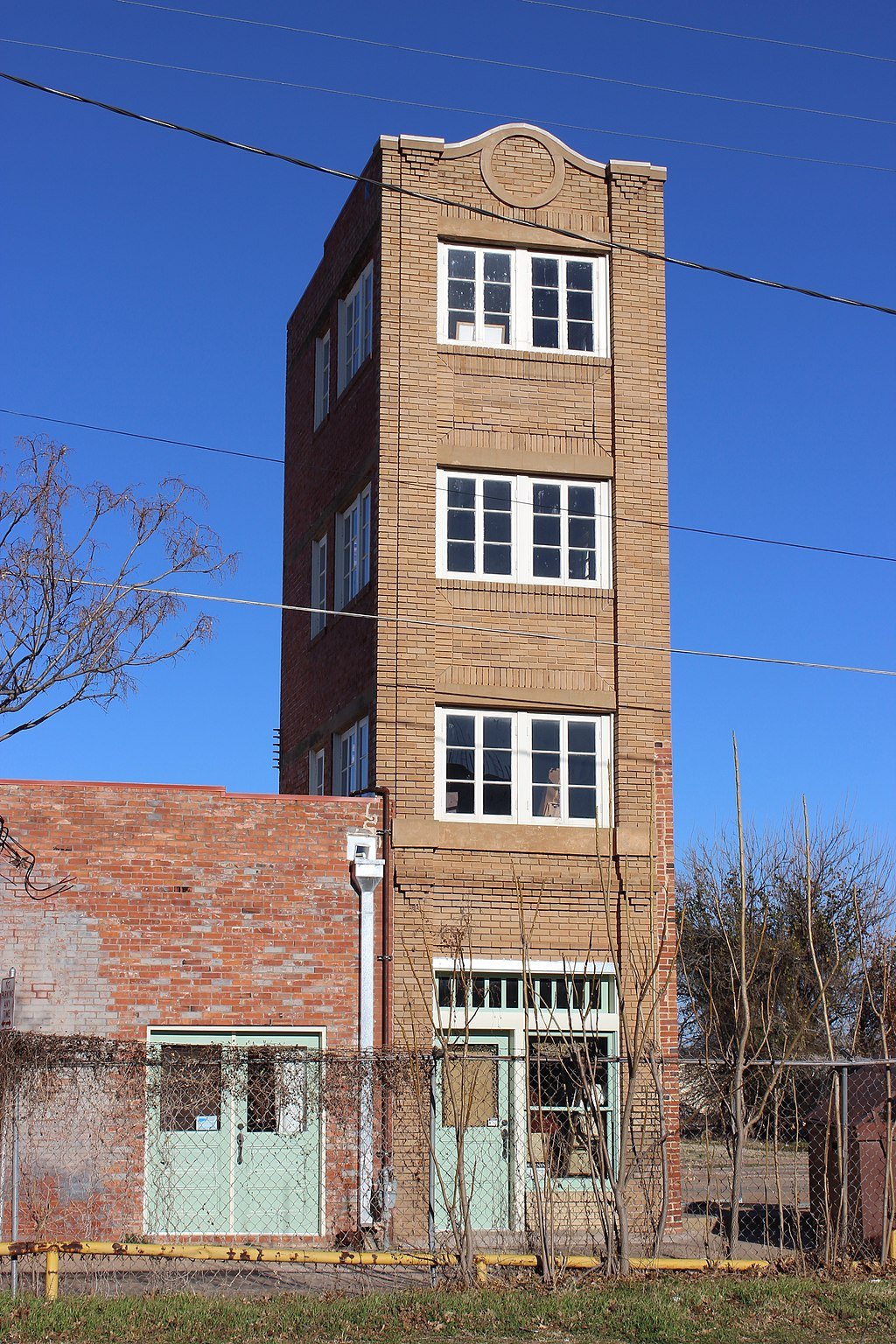 1. The World’s Littlest Skyscraper in Wichita Falls was built in 1919. Remote investors were swindled by intentionally not indicating the units on the planned blueprints were in inches, not feet. – Source

2. In 2017, an 8-year-old learned how to drive on YouTube and successfully drove to Mcdonald’s while following traffic laws. – Source

3. When Woody Harrelson was nominated for an Oscar for portraying pornographer Larry Flynt in ‘The People vs Larry Flynt,’ he was dismayed to discover the actual Flynt wasn’t invited to the awards show. Harrelson then brought Flynt as his plus one. Harrelson lost to Geoffrey Rush that year. – Source

4. When a pilot ejects from their plane, the ejection seat manufacturer gives them a tie. The Ejection Tie Club is confined solely to those who have emergency ejected from an aircraft using a Martin-Baker ejection seat. There are over 6,000 members. – Source

5. In 1988, the FBI National Center for the Analysis of Violent Crime (NCAVC) did a psychological profile of Jack the Ripper in time for the 100 years anniversary of the White Chapel murders. The FBI profiled Jack as a male, 28-36 years old, most likely a butcher, mortician, or medical orderly. – Source 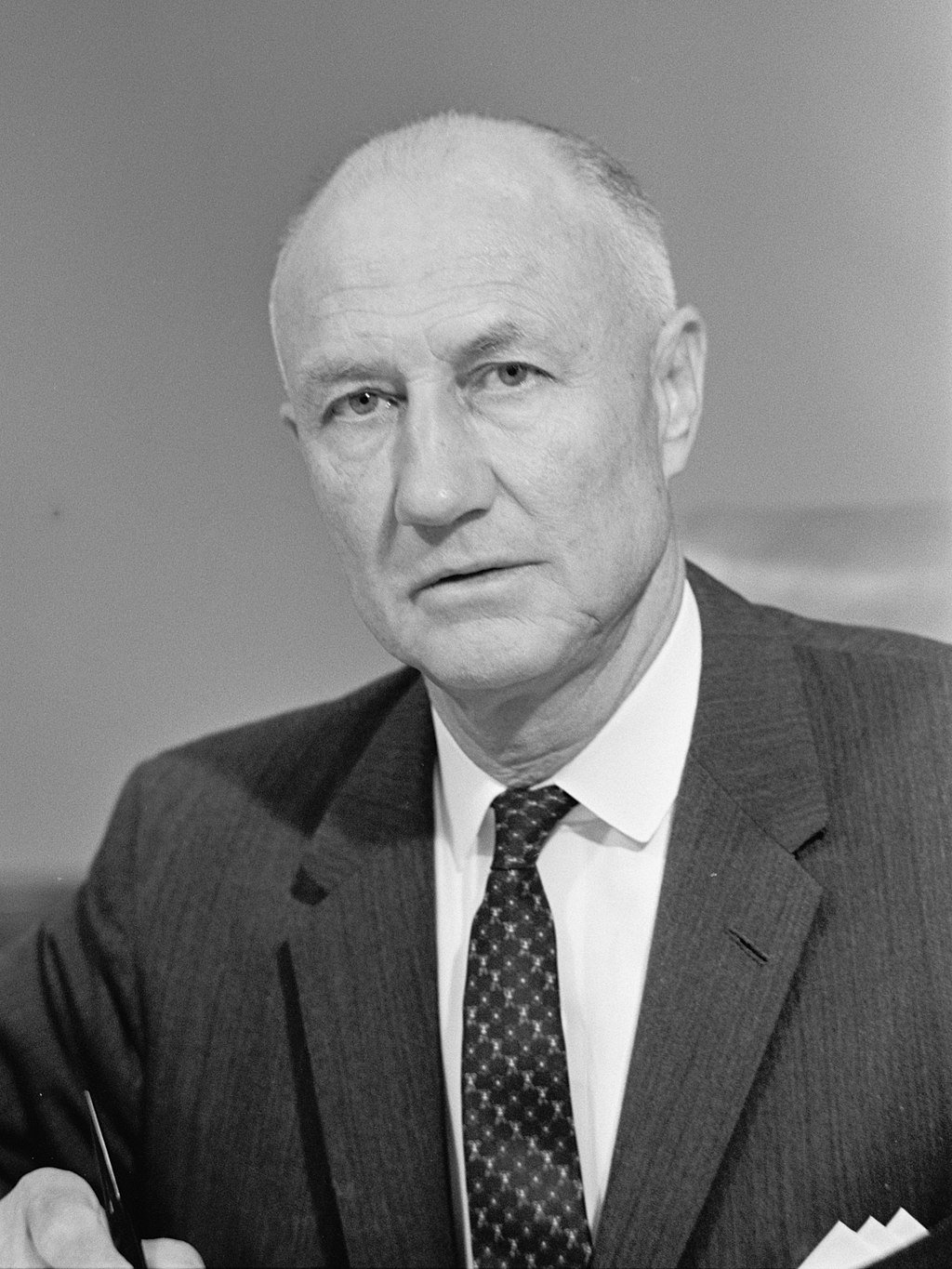 6. Strom Thurmond only resigned from the US senate 6 months before his death at the age of 100. – Source

7. The ‘inner-voice’ of most life-long & completely deaf people is seeing/feeling themselves acting out sign language. – Source

8. The first Nascar race on the pavement was won by a margin of 9 laps because Johnny Mantz elected to put more durable truck tires on his car instead of racing tires. – Source

9. In 1989, scientists at IBM succeeded in arranging 35 individual xenon atoms on a substrate of chilled crystal of nickel to spell out the initials “IBM”. It was the first time atoms had been precisely positioned on a flat surface. – Source

10. “Bomb” is a Canadian Sherman M4A2 tank that landed on Juno Beach on D-Day and fought across Europe every day until the words “Unload, clear guns, the war is over” came over the radio, indicating the end of the war. 4000 km traveled, never missed a day of combat. – Source

11. A group of friends started to build a castle from scratch in 1997 using only medieval methods and materials. It is called Guedelon castle, and the building process is still ongoing. – Source

12. Leonardo Davinci was famed for buying caged birds at markets and setting them free. – Source

13. The Pigmy Three-Toed Sloth on the Panama island of Escudo will only eat the leaves of Red Mangrove trees which contain a fungus with a chemical profile similar to Valium, leaving the sloths in what seems like a life-long high from their main diet. – Source

14. Truman Show Delusion – a Form of Psychosis in Which People Believe They Are Secretly Starring in Their Own Reality TV Show

15. Truman Show Delusion is a form of Psychosis in which people believe they are secretly starring in their own reality TV show.- Source

The History Of American Imperialism: 10 Facts We Can Learn