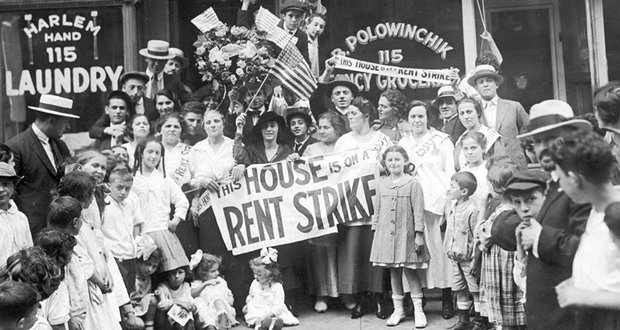 1. Landlords in Glasgow, Scotland tried to increase rent by 25% for women whose husbands were fighting in World War I. The women organized a rent strike and stopped bailiffs from entering their buildings by throwing flour bombs at them and pulling down their trousers. – Source

3. Nike created a pair of shoes that were so advanced, that they were banned from the Olympics because they were considered technological doping.The Alphaflys, or “the shoe that broke running”, as sports scientist Dr. Ross Tucker called them, contain tech designed to deliver greater energy return. – Source

4. The British Pound is the oldest currency in the world, it has been used for over 1,200 years and dated back to the Anglo-Saxon era. Back then it was equivalent to 1 pound of silver. One pound back then could buy you 15 cows. – Source

5. 36-yr-old Jamie Siminoff founded the company Doorbot in 2013 and went on Shark Tank to raise $700k. Jamie refused the lone shark offer from Kevin, rebranded the company as Ring, brought on Shaquille O’Neal as investor and spokesperson, and in 2018 sold Ring to Amazon for $1.2-1.8 billion. – Source 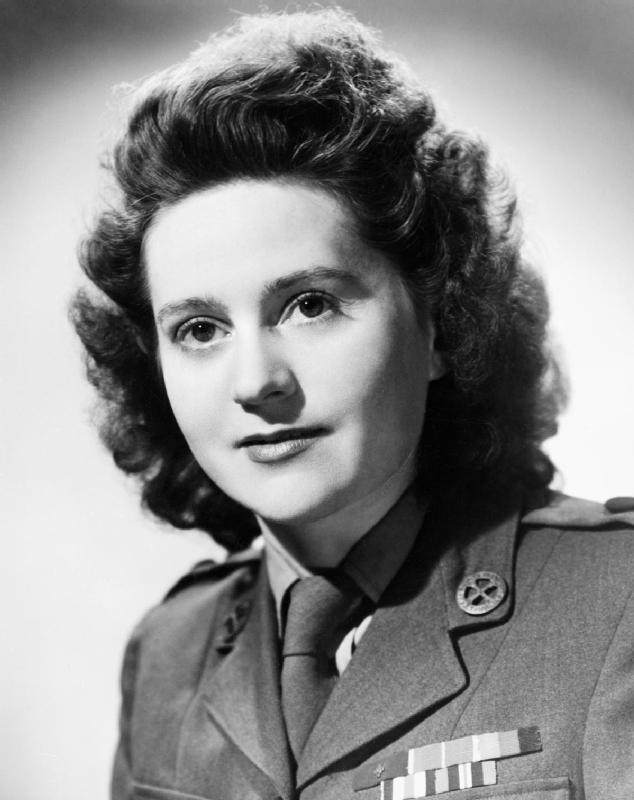 6. Odette Sansom Hallowes was an SOE agent during WWII, she was captured by the Gestapo, interrogated, tortured, and sentenced to death twice. She survived the war and was the first woman to be awarded the UK’s George Cross. In 1951, her GC was stolen but later returned with an apology note. – Source

7. The religious group known as the Shakers are completely celibate and cannot have children, so they can only gain new members by converting outsiders. As a result, there were only two people in the last existing Shaker community as of 2020, although they gained a single new member in 2021. – Source

8. In ancient Rome, actors had a very low social status and were seen as little better than prostitutes. – Source

9. After the Portuguese dictator Salazar went into a coma, he was dismissed as Prime Minister. When he emerged from it and recovered lucidity, no one wanted to tell him he had been removed from power, instead, he was allowed to “rule” in privacy until his death 2 years later. – Source

10. JFK experienced chronic back pain. He underwent 4 back operations, including a discectomy, instrumentation and fusion, and 2 minor surgeries that failed to improve his pain. – Source 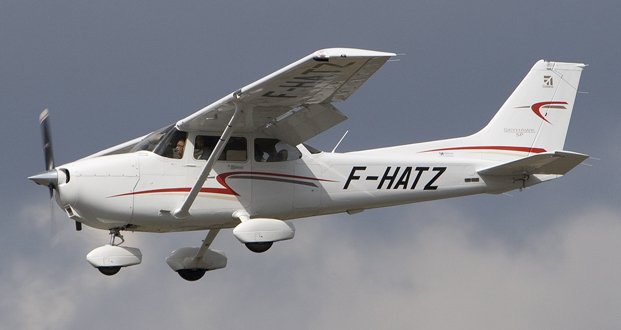 12. There’s a White House fountain in memory of two prominent men who shared a home and died together on the Titanic. – Source

13. The eruption of Mt. Vesuvius in 79 CE was so hot it turned one victim’s brain into the glass. – Source

14. The length of a second is defined as the duration of 9,192,631,770 cycles of microwave light absorbed or emitted by the hyperfine transition of cesium-133 atoms in their ground state undisturbed by external fields. – Source

15. Sirhan Sirhan, convicted assassin of Robert Kennedy, was granted parole last year and almost got out but Governor Newsom blocked his release in January 2022. – Source