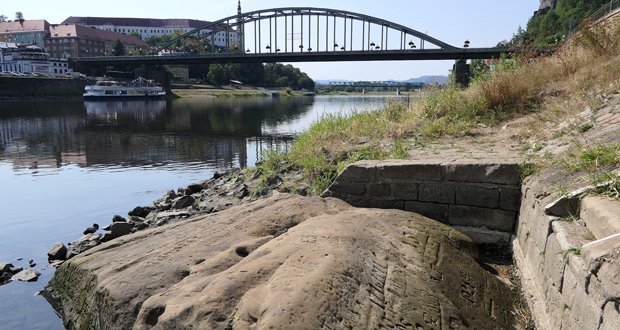 1. In Central Europe there are hunger stones (hungerstein). In river beds, stones were marked with an inscription, visible only when the flow was low enough to warn of a drought that would cause famine. – Source

3. In 2013 in Florida, a sinkhole unexpectedly opened up beneath a sleeping man’s bedroom and swallowed him whole. He is presumed dead. – Source

4. ‘Denny’ is the only known individual whose parents were two different species of human. She lived ninety thousand years ago in central Asia, where a fragment of her bone was found in 2012. Her mother was a Neanderthal and her father was a Denisovan. – Source

5. In the 1950s there used to be a bus route from London, England to Calcutta, India. It took about 50 days for the bus to reach Calcutta from London. – Source 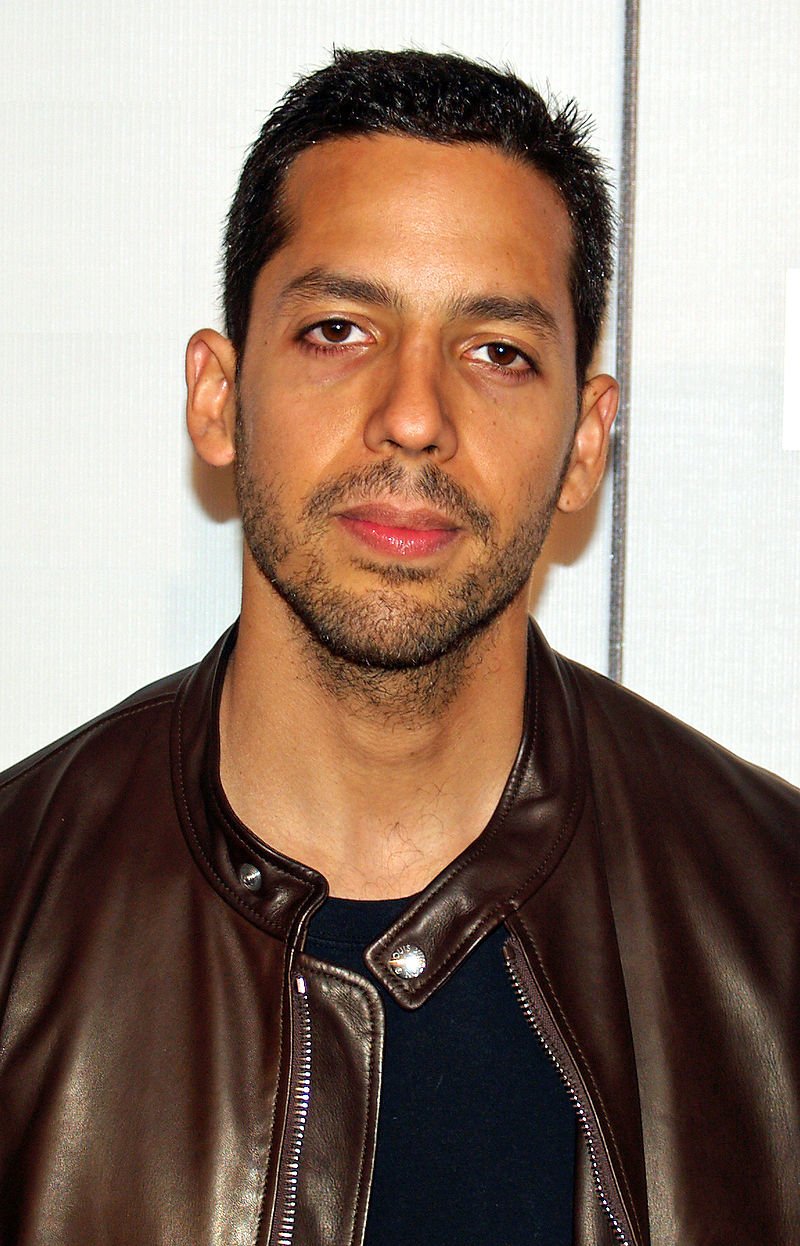 6. David Blaine has over the course of a decade been buried alive for 7 days, encased in ice for 64 hrs, stood on a 100ft high pillar for 35 hrs, survived only on water for 44 days, and spent 7 days submerged underwater water. – Source

7. Armie Hammer’s great grandfather Armand Hammer tried to buy Arm & Hammer because was tired of being asked about it. – Source

8. Since 2004 the residents of La California, a town in Italy, have held farcical ballots for the United States presidential elections. Although votes cast by La California residents do not count, they still send the result of each election to the nearby US consulate in Florence. – Source

9. Albert Göring, Hermann Göring’s Brother, was opposed to Nazism and helped Jews and others who were persecuted escape Nazi Germany. He died in 1966 never having received recognition for his actions. – Source

10. The New Zealand army helped in making the LOTR films by filling as Soldiers and Orcs. – Source 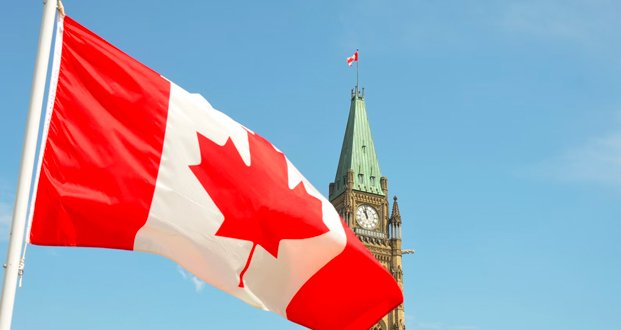 11. Before Canada was officially named Canada, other names had been suggested but rejected. Some examples: are Albertsland, Borealia, Britannia, Tuponia, and others. The current name likely comes from the aboriginal word “Kanata” which means village or settlement. – Source

12. In 2018, a 34-year-old man blew a hole in his throat by holding his nose and closing his mouth while sneezing. The expulsion of air from a sneeze can propel mucous droplets at a rate of 100 mph. He was given antibiotics and put on a feeding tube for 7 days and recovered with no permanent damage. – Source

13. Puppy Pregnancy Syndrome is a psychosomatic illness found only in parts of India, where individuals who have been bitten by a dog believe that a puppy is conceived in their abdomen. Sufferers often report seeing the puppy in their reflection or hearing it growl in their belly. – Source

15. The Wii’s hardware is fully capable of playing DVDs, but the feature was removed so Nintendo didn’t have to pay a licensing fee. – Source