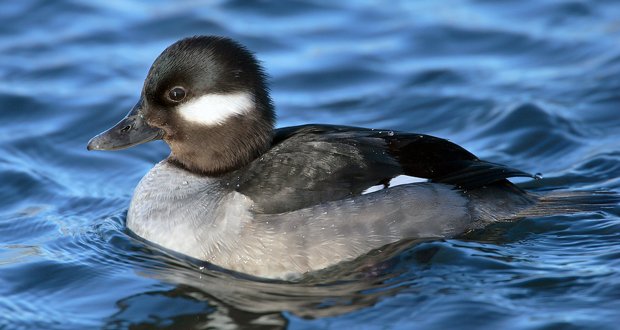 16. The verb “to duck” existed before the name of the animal. Originally called an “ened” in Old English, the waterfowl was later referred to as a “duck” (or a “ducker”) because of how it would duck underwater for food. – Source

17. Through a combination of using limes instead of lemons, long-term storage of the juice, and exposure to copper the scurvy-prevention power of citrus juice was nullified and scurvy saw a resurgence in the arctic and antarctic explorations of the late 1800s and early 1900s. – Source

18. When a cockroach touches a human it runs to safety to clean itself. – Source

19. A large study found tapping a beer on the top or sides after a drop or shake does not prevent or reduce foam, fizz, or spray. – Source

20. Over 2000 men had monkey testicles transplanted in them to halt or reverse their aging. – Source 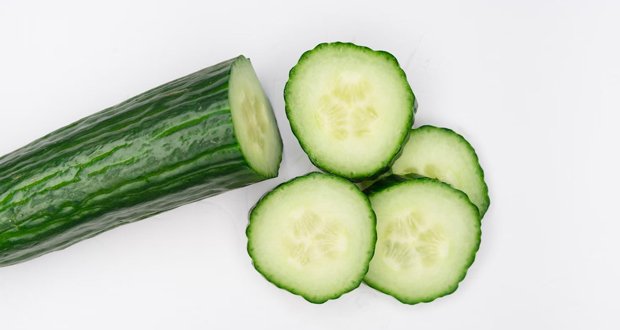 21. Cucumbers were for a while commonly known as “cowcumbers”. As they were seen as only good for animal fodder. – Source

22. In the country of Georgia you can undergo treatment for bacterial diseases using viruses called Bacteriophages, which have shown potential as a solution to antibiotic-resistant bacteria. – Source

24. Paul McCartney initially had the release date for his album “McCartney III” set for December 11th, 2020. However, he postponed its release by a week after learning that Taylor Swift had herself postponed the release of her album “Evermore” out of respect for McCartney. – Source

25. The opening shot of “Apocalypse Now” was made from old footage found in the trash. Director Coppola shot 1.5 million feet of film and accidentally came across the scene. Coppola also told the editor to use The Doors’ “The End,” since he thought it would be funny to start a movie with “The End.” – Source