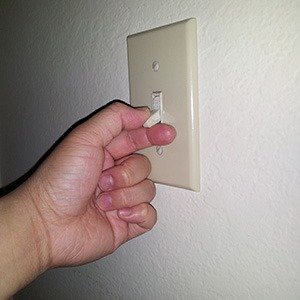 1. In the 1970s, to vote for the Intervision Song Contest (the Communist equivalent to Eurovision), viewers would turn on lights at a given moment. The power plants would measure the load to help determine the winner. – Source

3. A morbidly obese Houston man managed to sneak a pistol into a jail by hiding it in his fat folds, before admitting it to the police many hours later. – Source

4. Barkhad Abdi, Somali actor from Captain Phillips only earned $65,000 for his role and after it was complete went home to continue working in his brothers’ store selling cell phones. – Source

5. Letters sent to London Newspapers by Jack the Ripper had a sample of saliva from their stamps tested in 2006. The results seemed to point that the sender of the letters might have been a woman. – Source 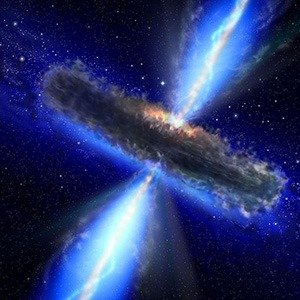 6. There is a water vapor cloud in space, which has 100 trillion times the amount of water present on Earth. – Source

7. On average 22 veterans in the US commit suicide per day. The average age of these vets is 60, most likely making them veterans of the Vietnam War. – Source

8. Jaguars are native to North America and there is still a population of these cats living in southern Arizona and New Mexico. – Source

9. After the ‘Soup Nazi’ episode aired, Seinfeld visited the man it was based off, Ali Yeganeh, who got angry. Seinfeld responded with what was described as the the most insincere, sarcastic apology ever given. Then, Yeganeh bellowed “No Soup for You!” and ejected them from his restaurant. – Source

10. In 2003, female A-10 Thunderbolt pilot Kim Campbell was heavily lit up by anti-aircraft munitions, flying over Baghdad. The plane lost all hydraulics, rolled left and pointed toward the ground, but after reverting to manual mode, she regained control, flew for an hour, and landed without brakes. – Source 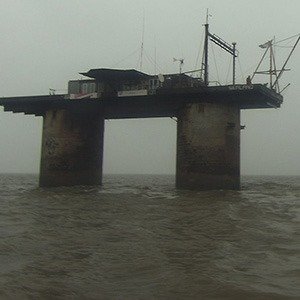 11. In 2007, The Pirate Bay attempted to buy Sealand, a tiny artificial island micronation off the coast of Britain and even collected US $25,000 in donation. However, Sealand government did not want to be involved with The Pirate Bay, as it was their opinion that file sharing represented “theft of proprietary rights.” – Source

12. The Dark Knight was the first Batman movie to not have the word Batman in the title and also to not have any bats throughout the film. – Source

13. In 2012, White House responded to a petition to have a Death Star built by stating that “the Administration does not support blowing up planets” and that it would not fund a weapon “with a fundamental flaw that can be exploited by a one-man starship.” – Source

14. The actor and actress, who play Snow White and Prince Charming in ABC’s Once Upon A Time, met on set, fell in love, and are now married in real life. – Source

15. Isabella Tiger Moths are found in arctic regions. Caterpillars emerge from the egg in the fall and can’t eat enough during summer to sustain transformation, so it overwinters in its caterpillar form, when it literally freezes solid, protected by their blood’s antifreeze properties. It may take 14 years before they build enough reserve to transform. These are the oldest caterpillars in the world. – Source 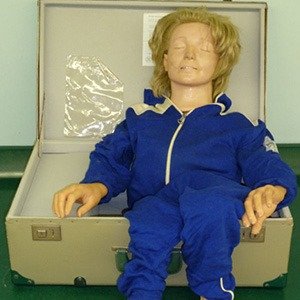 16. The face for the female CPR mannequin “Rescue Anne” was created in 1958 from the facial mold of a young woman fished from the Seine River in the 1880.- Source

19. The highest blood alcohol content ever recorded was 0.91%, more than twice the typical lethal limit and eleven times more than legally drunk. – Source

20. US Labeling Law allows any prepared food that is less than 5 calories to be marked as 0 or “Calorie free.” A packet of Splenda and a can of Diet Coke both have 4 calories. – Source 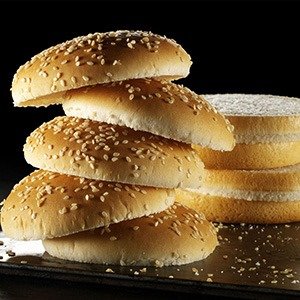 21. 75% of all sesame seeds grown in Mexico end up on McDonald’s hamburger buns. – Source

23. You are over 6 times more likely to be mortally wounded as a professional fisherman than as a law enforcement officer. – Source