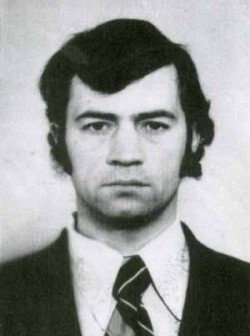 1. The first victim of the Chernobyl disaster was Valery Khodemchuk who died as the reactor exploded, his body was never found and is entombed in the wreckage of the Chernobyl power plant. – Source

2. Ronald Reagan started eating Jelly Belly’s to quit smoking and kept it up so much that during his terms as President he would have more than 300 thousand jelly beans shipped to the White House each month. – Source

3. Ben Franklin’s invention of the lightning rod was blamed by church leaders for the 1755 Cape Ann earthquake off the coast of Colonial Massachusetts — as his “heretical rods” interfered with the “artillery of Heaven” & deprived God of using lightning as “tokens of His displeasure.” – Source

4. In New Jersey, it is illegal for criminals to wear a bulletproof vest while committing a crime. – Source

5. Actor Matt Doherty, who played Les Averman in the Mighty Ducks films, didn’t know how to skate or play hockey at all when he was cast in the first movie. By the time they shot the 3rd movie, he was captain of his high school hockey team and had been offered a scholarship to play in college. – Source 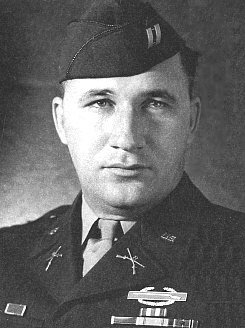 6. The first ally soldier to step onto the beaches of Normandy during the D-Day invasion was Leonard Treherne “Max” Schroeder Jr. He made it out alive and was awarded the Silver Star, Bronze Star, and Purple Heart. He died in 2009 at the age of 90. – Source

8. Queen guitarist Brian May uses banjo strings on his electric guitars. Banjo strings are much lighter (thinner) and can bend much easier, making that signature Queen sound. – Source

9. The woman who created the green bean casserole is in the Inventor’s Hall of Fame. – Source

10. In 1999, Martin Lawrence collapsed from heat exhaustion while jogging in heavy clothing and a plastic suit in preparation for Big Momma’s House. He recovered in the hospital after entering a three-day near fatal coma due to a body temperature of 107 °F, his breathing assisted by a ventilator. – Source 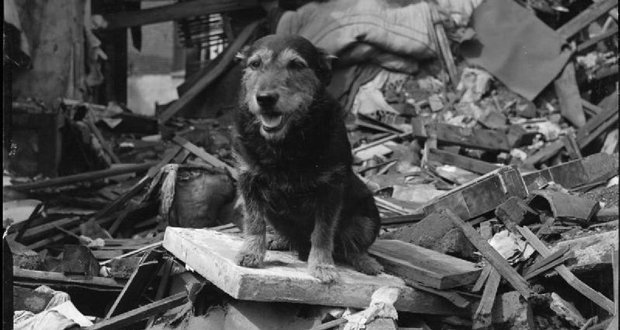 11. Rip was a stray dog adopted by an Air Raid Patrol in WWII. Although not trained for rescue work, he sniffed out over 100 victims trapped beneath buildings. He was awarded the Dickin medal for his work, which has been held partially responsible for prompting the training of search and rescue dogs. – Source

13. The video for Weird Al’s “Smells like Nirvana” was shot in the same sound stage as the clip for Smells like teen spirit and also used most of the extras from the original, including the janitor that’s featured in various scenes. – Source

14. There were chips made with Olestra that caused many to run to the restroom. – Source