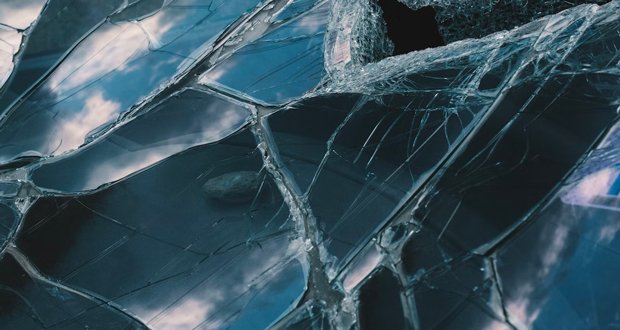 1. Using recycled glass to make new glass requires 40% less energy than making it from all new materials. It saves energy because crushed glass melts at a lower temp than the raw materials. Glass is sometimes recycled into “glassphault” or is used as a landfill covering over waste materials. – Source

2. The museum is infested with the Chilean Recluse spider (Loxosceles laeta), widely considered to be the most venomous of its kind. The museum, the Finnish Museum of Natural History, is located in Helsinki & no one is sure how the spider, native to South & Central America, came into the museum. – Source

3. The Salvation Army was originally opposed by and fought with The Skeleton Army which was composed of lower and working-class citizens, punks, and miscreants who objected to the SA’s views on abstinence and temperance. – Source

4. During a battle with American troops led by Gen. Custer, Chief Sitting Bull moved within rifle range, methodically filled his pipe, encouraged others to join him, slowly smoked as bullets flew by, and returned unscathed as a display of contempt and courage. – Source

5. Carrie Nation was a woman who fought against the widespread alcohol consumption in the US before the prohibition by attacking saloons with a hatchet. – Source 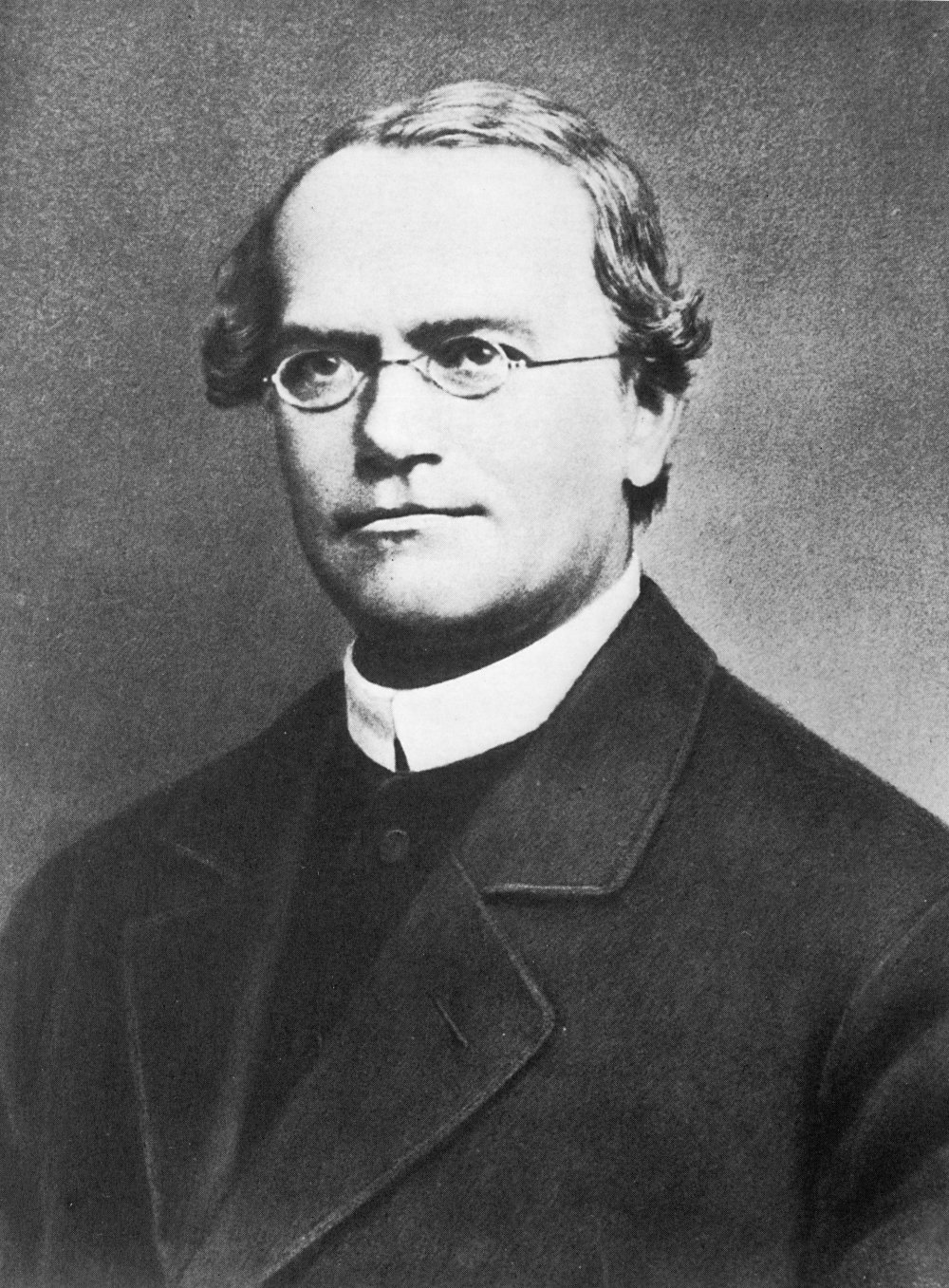 6. Gregor Mendel’s research into inheritance was largely ignored or misunderstood until Hugo de Vries and Carl Correns independently duplicated his works in 1900. Mendel’s paper on plant hybridization had only been cited 3 times in the previous 35 years. – Source

7. There’s a medical procedure called “Fecal Transplant” that literally consists in collecting feces, also called stool or poop, from a healthy donor and introducing them into a patient’s gastrointestinal tract. The procedure can control an infection called Clostridium difficile. – Source

8. Before Shazam was an app, it was a telephone service that you could call to identify a song. The caller would then get a text message with the song details. – Source

9. Scientists managed to virtually reconstruct the destroyed planetary system of the star WD 1145+017 by analyzing the debris field around the star. Giving birth to the field of astronomy dedicated to studying destroyed planets known as Necroplanetology. – Source

10. There is an egg-shaped dwarf planet called Haumea in our Solar System – its shape is due to incredibly fast rotation and it even has two moons. – Source 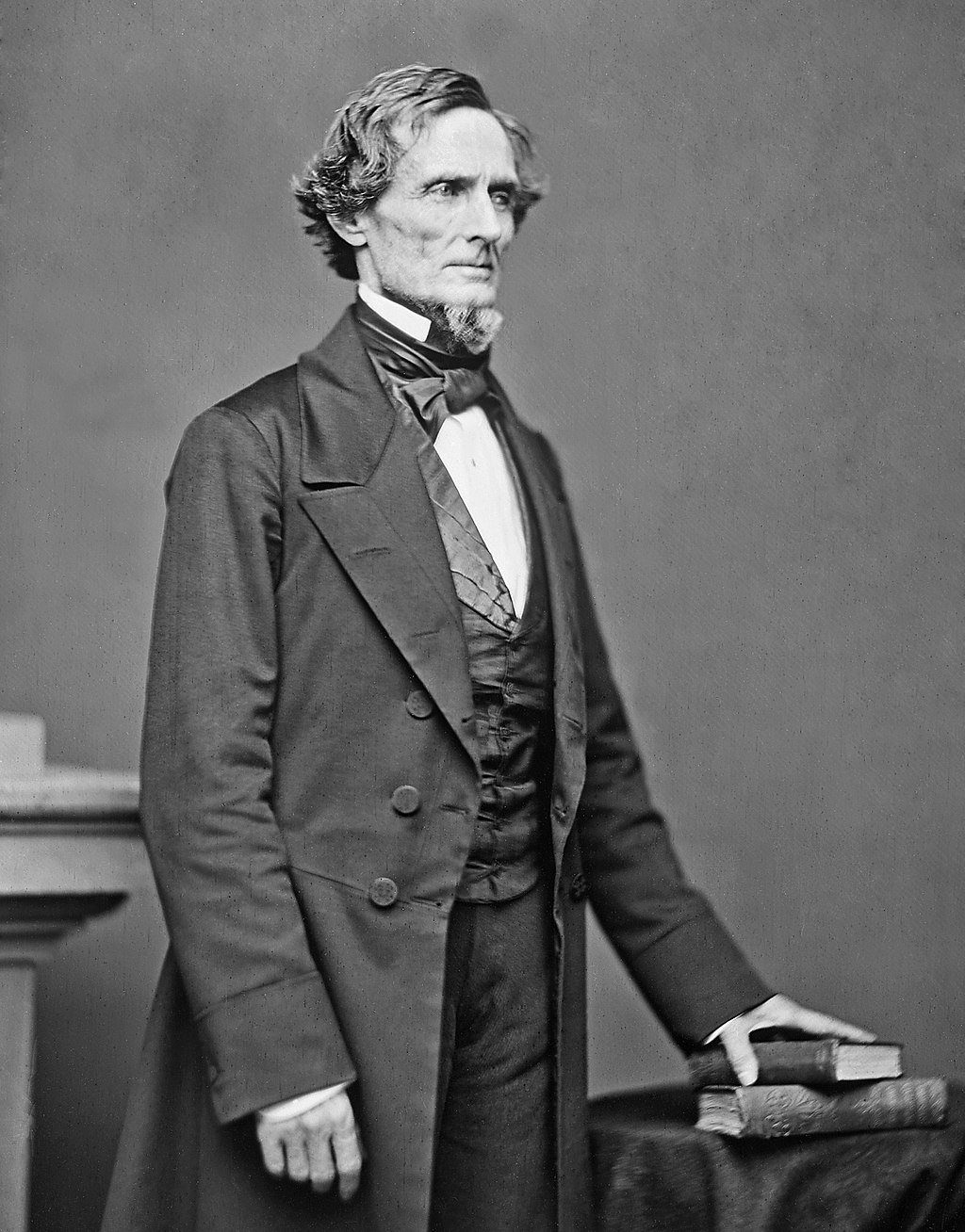 11. The leader of the Confederacy during the Civil War, Jefferson Davis, served only 2 years in prison and was then pardoned and freed, never having a trial. – Source

12. A “Chernobyl necklace” is a horizontal scar at the base of the throat from surgery to remove thyroid cancer caused by fallout from a nuclear accident. – Source

13. The Danelectro electric guitar company bought a surplus of women’s lipstick tubes, put a bar magnet wrapped directly in copper wire in them, and made one of the most basic and cheapest pick-ups to date. – Source

14. The inscription “Arbeit macht frei” (“Work makes you free”) above the entrance gate to the Auschwitz camp is no longer the original, which has been kept in a museum since it was stolen and found cut into pieces in 2009. – Source

15. One of the earliest and most iconic Nike shoe tread, the “waffle sole” was designed literally by its inventor, Bill Bowerman, pouring rubber into his wife’s Belgian waffle iron. – Source