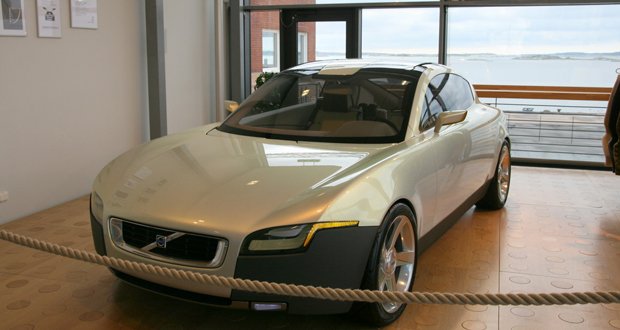 1. In 2004, Volvo introduced a concept car that was built for women without a hood and dent-resistant bumpers. – Source

2. In 2013, a climber found a box full of rubies, sapphires, and emeralds on a remote glacier on Mont Blanc. Authorities determined they were likely from an Indian plane that crashed there in 1966 and gave the climber half the gems (worth $169,000) to reward his honesty in turning them in. – Source

3. After tigers escaped from a zoo in Georgia and killed a man, advice was issued on what to do if you meet a tiger, including: don’t approach it, don’t run away, and don’t urinate. – Source

4. House Termites did make it over to England, but a 27-year government-funded program eradicated them in 2021. – Source

5. The Salvation Army was originally opposed by and fought with The Skeleton Army which was composed of lower and working-class citizens, punks, and miscreants who objected to the SA’s views on abstinence and temperance. – Source 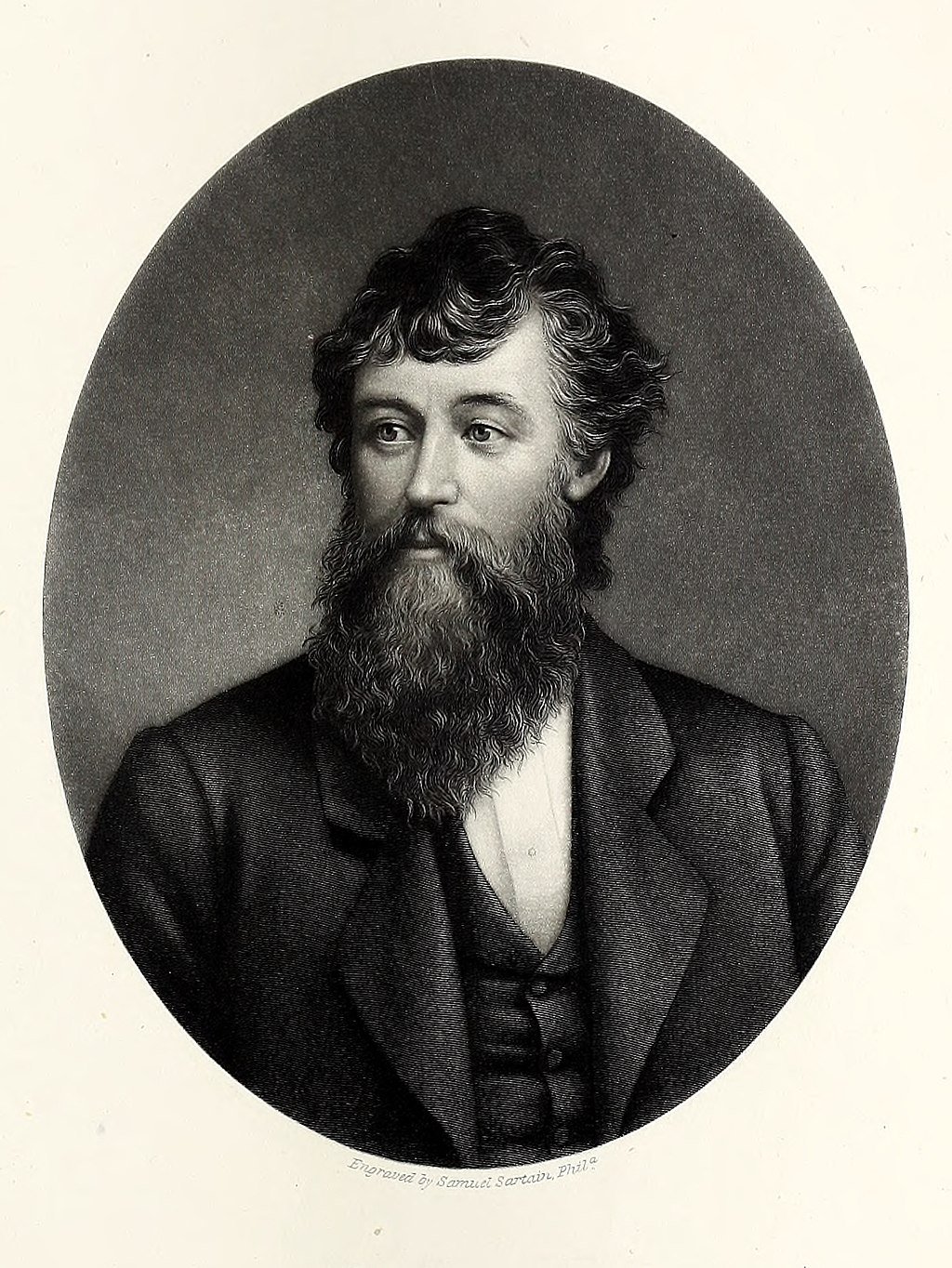 6. James Salisbury, the inventor of the Salisbury steak, was a physician during the American Civil War. He was convinced that vegetables were responsible for heart disease and mental illness and that Salisbury steak should be eaten three times a day for bodily defense and weight loss. – Source

7. Patricia Stallings was wrongfully convicted for the murder of her infant son under suspicion of antifreeze poisoning before being released due to a biochemist finding that her son had methylmalonic acidemia after hearing about her case on the television series, Unsolved Mysteries. – Source

8. Socrates wrote nothing. All that is known about him has been inferred from accounts by members of his circle—primarily Plato and Xenophon—as well as by Plato’s student Aristotle, who acquired his knowledge of Socrates through his teacher. – Source

9. Christopher Columbus’ smaller two ships were not really named the Niña and the Pinta. The Niña was actually named Santa Clara but was nicknamed after its owner, Juan Niño of Moguer. The original name of The Pinta is lost and is only known by its nickname (the painted one). – Source 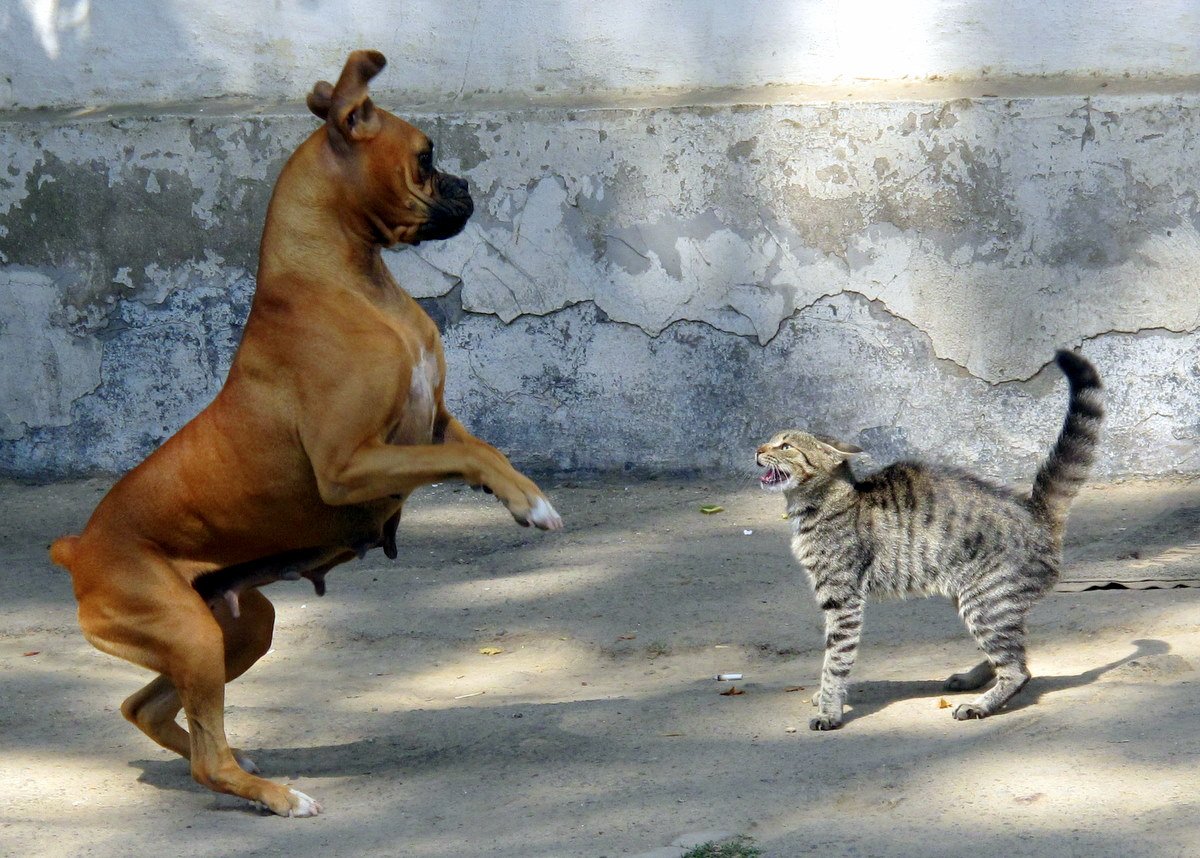 11. While studying flight or fight a biologist grouped guppies into 3 categories “bold” (inspect threat), ordinary (hide), and timid (flee). He then put bass in with the guppies, 40 percent of the timid guppies and 15 percent of the ordinary guppies survived while none of the bold guppies did. – Source

12. Spartans’ magistrates would declare war on their slaves every year so they were free to harm or kill them. – Source

13. Quaternary Twins are when two babies are both cousins and genetically siblings. This happens when two identical sisters have children with two identical brothers. – Source

14. Your belly button depth isn’t determined by the cut at birth, but just randomly how your stump heals. – Source

15. The skeletons in the pool scene in Poltergeist were real human skeletons. – Source