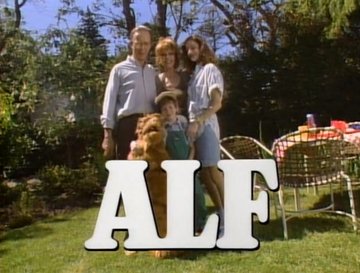 1. Production on ALF was tense. The set was elevated and full of trap doors constantly being reset. Due to technical issues, the 30-minute show took 20 to 25 hours to shoot. On one especially stressful day Max Wright attacked ALF and the two had to be separated. – Source

3. In 1933, yo-yos were banned in Syria, because many locals superstitiously blamed their use of them for severe drought. – Source 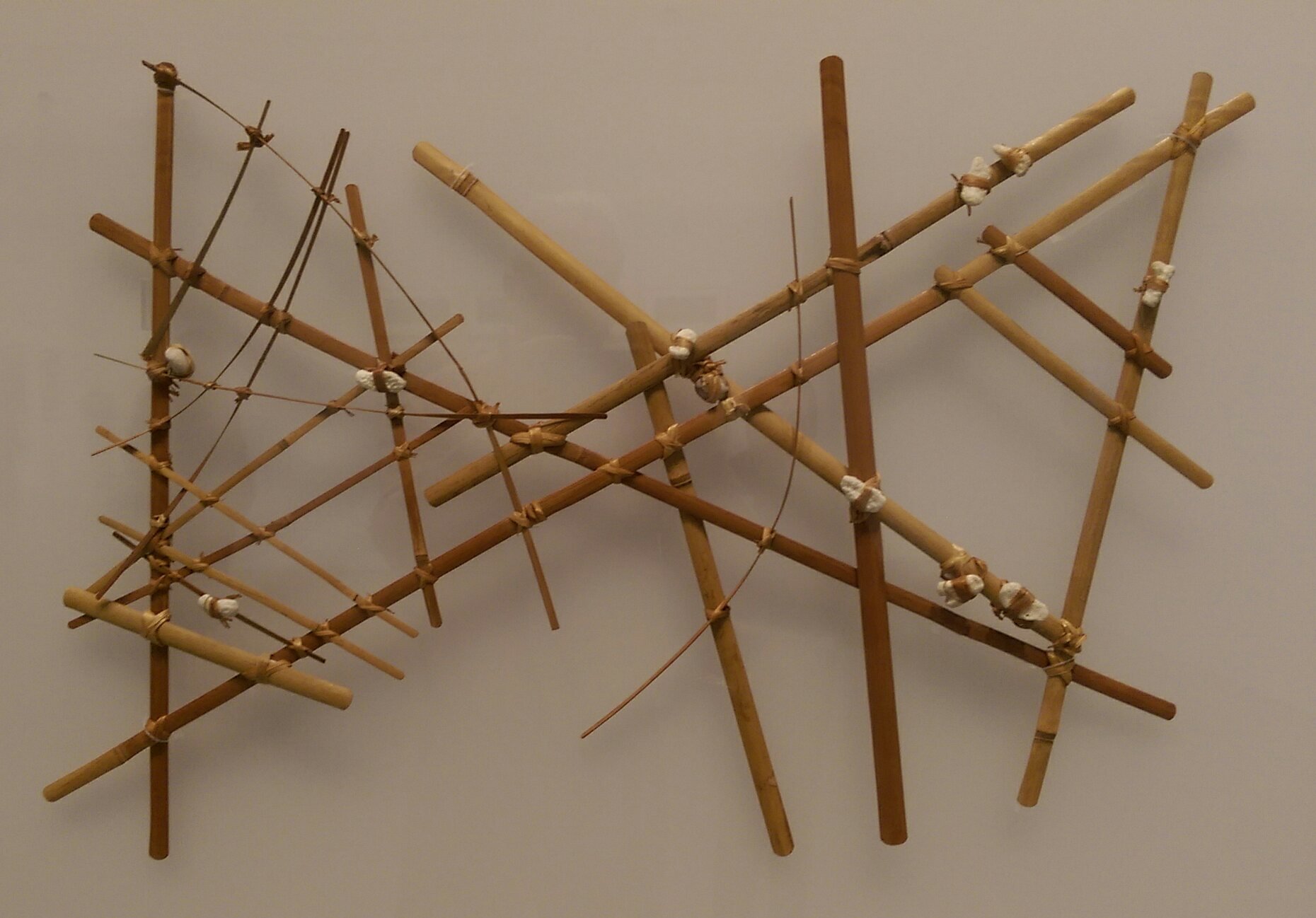 6. In addition to using the stars, Micronesians navigated the Pacific by recognizing and interpreting the different types of ocean swells, even using them to pinpoint the existence of islands hundreds of miles away. Marshallese islanders additionally made stick maps of these oceans’ swell patterns. – Source

8. In 1978, President Carter oversaw the installation of the first computers in the White House: a Hewlett-Packard HP 3000, a water-cooled IBM laser printer, and a Xerox Alto desktop computer for the Oval Office. Reagan later removed the Xerox Alto in 1981. – Source

9. Seaweeds, like kelp, are not plants. They belong in the kingdom Protista. Seaweeds lack the vascular system and roots of a plant; they can absorb the water and nutrients they need directly from the ocean. – Source 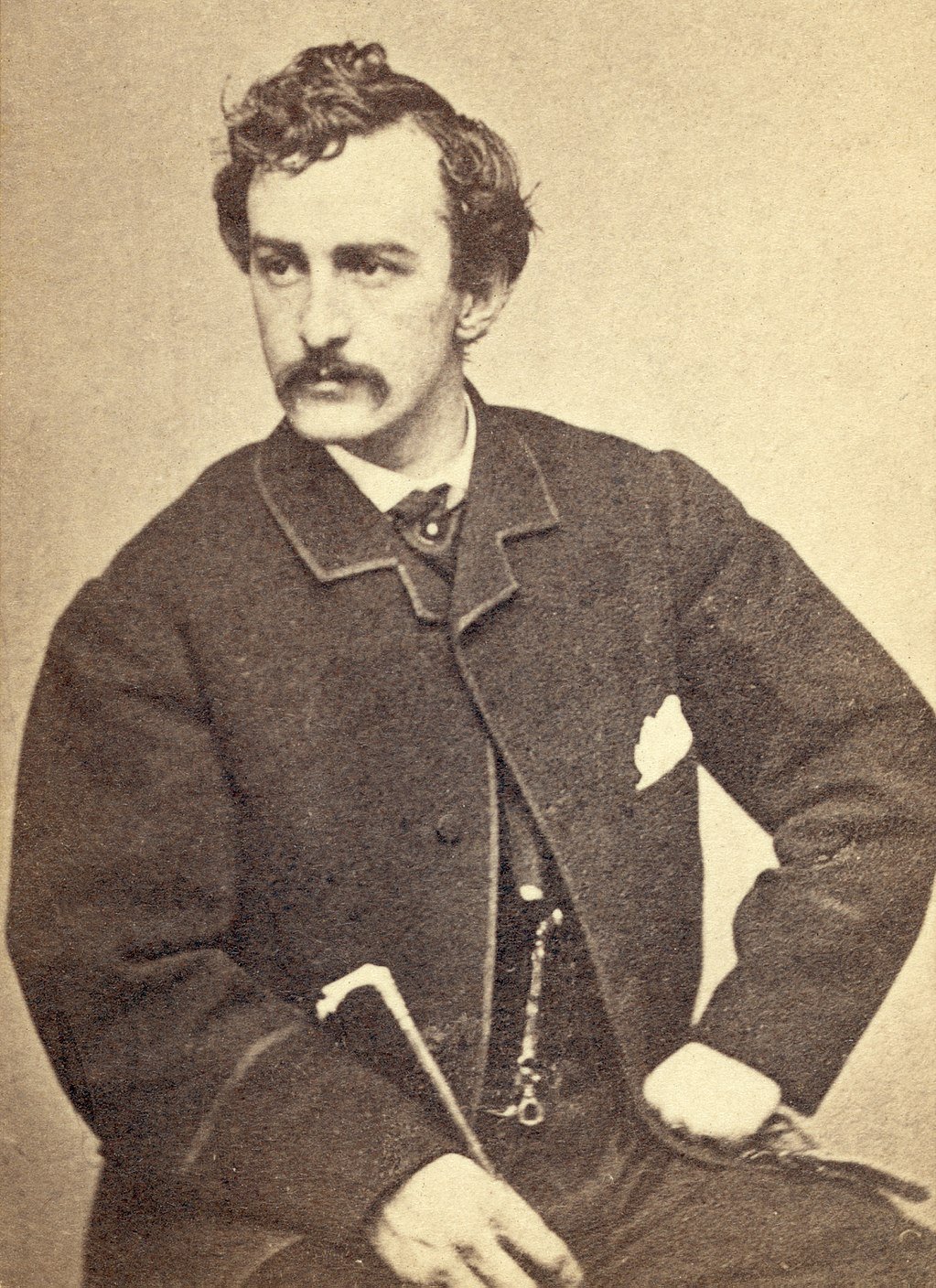 12. From 1801 to 1810 a pirate named Zheng Yi Sao was active in the South China Sea, eventually rising to lead a pirate confederacy. When she retired in 1810, she had 24 ships and 1433 pirates under her personal command. She later served as a privateer and retired to run a casino, dying at 68. – Source

13. During a massive demonstration against the Vietnam War on 21 October 1967, a group of thousands led by Abbie Hoffman, Allen Ginsberg, Jerry Rubin, and Michael Bowen attempted to levitate the Pentagon. The entire event that day is considered a turning point in public opinion about the war. – Source

14. Boston Red Sox player Fred Thomas was granted a furlough by the Navy to play in the 1918 World Series during WWI. He remains the only active member of the military to play in a Major League game. – Source

15. In the early 1700s, Britain sent over 50,000 convicted criminals to the US to be sold as laborers, mostly settling in the south to work Tobacco farms. – Source