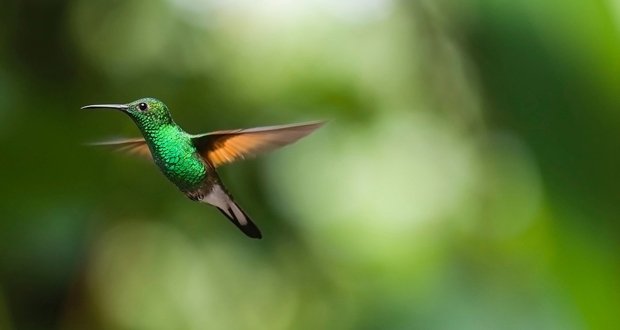 1. Hummingbirds have exceptional memory due to an enlarged hippocampus. This allows them to remember the exact location of specific hummingbird feeders along their migration path from North America to Mexico, the Caribbean, and Central America. – Source

2. The Golden Raspberry Awards has made retractions on two occasions. Bruce Willis had his Raspberry category retracted once it was discovered he was suffering from aphasia. Shelley Duvall’s nomination was retracted because of Kubrick’s mistreatment in The Shining. – Source

3. The Carthaginian general Hannibal Barca was so terrifying to Rome that they would use the phrase “Hannibal is at the gates” whenever disaster struck. When the Romans finally defeated Hannibal, they built statues of him in the streets of Rome to advertise their defeat of such a worthy adversary. – Source

4. Cyber criminals with the help of AI voice cloning software, used a deep faked voice of a company executive to fool an Emirati bank manager to transfer 35 million dollars into their personal accounts. The bank manager had recognized the executive’s voice from having worked with him before. – Source

5. For weeks, Ganeshpur, a village in eastern Bihar, India, had to put up with frequent power outages that only seemed to occur a few hours after sunset. It was later revealed that an electrician was cutting the village’s power whenever he wanted to see his girlfriend in secrecy in the dark. – Source 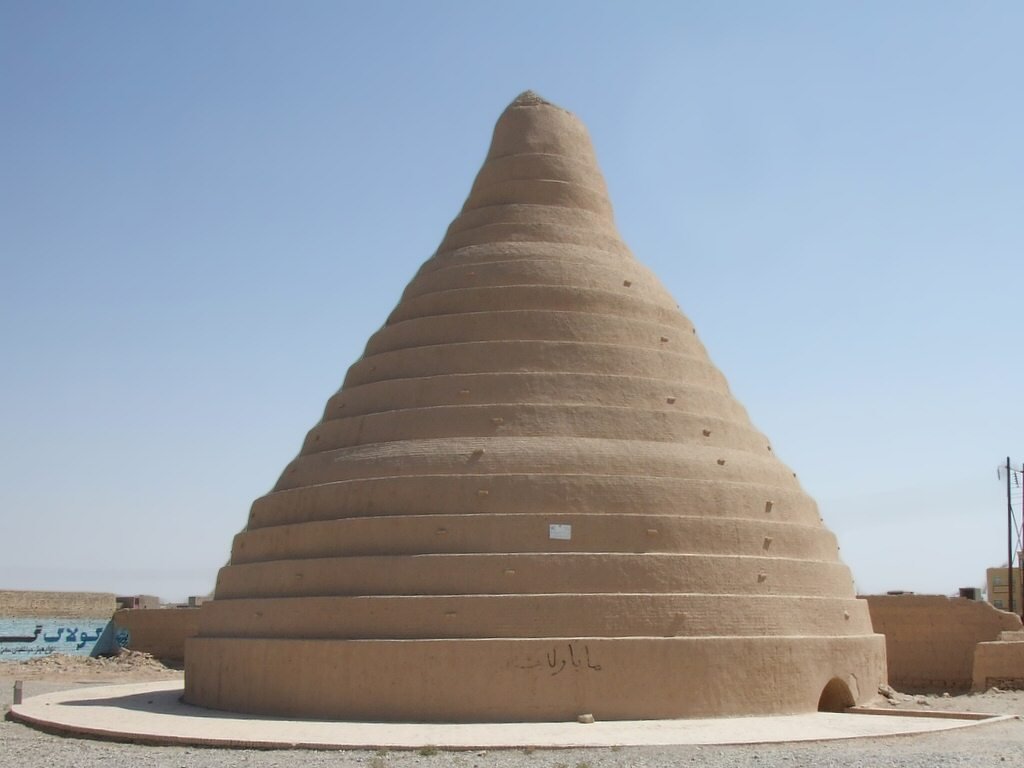 6. In 400 BCE, Persian engineers created an ice machine in the desert. – Source

7. Chicken Parmesan is not an Italian dish, it was invented in America by Italian immigrants and the first published recipe was in a NY newspaper in 1953. The dish became wildly popular in Australia where its served with salad and fries, although they hotly debate if the fries go under the chicken. – Source

8. Award-winning writer William Goldman would make up bedtime stories for his daughters (4yo & 7yo). One of them wanted tales of princesses, the other wanted brides, so he combined them. These stories became his next book: “The Princess Bride”. – Source

9. Lal Bihari Mritak is an Indian farmer and activist who was officially declared dead between 1975 and 1994. He fought with the Indian bureaucracy for 19 years to prove that he is alive. – Source

10. In Singapore, one would require a permit to own a car known as the Certificate of Entitlement (COE), often costing as much as the vehicle itself, if not more. Introduced in 1990, its implementation is largely due to regulating the growth of cars in the country. – Source 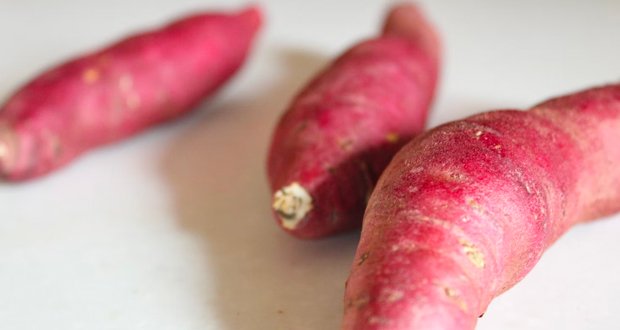 11. Raw sweet potatoes are actually not very sweet on their own but contain an enzyme called Beta-Amylase which breaks down the starch in the potato and turns it into sugar. When the sweet potato is cooked, the higher temperature speeds up the enzyme resulting in the sweet potato’s sweetness. – Source

12. Prince Jefri of Brunei left hundreds of cars, including over 300 Mercedes-Benz sedans and convertibles, Rolls-Royce, Ferrari, McLaren, Lamborghini, and others, to rot in the jungles of Brunei. An audit by the Sultan discovered $40 billion in “special transfers”; of which the Prince spent $14.8b. – Source

13. Due to a blight that wiped out most N. American Chestnut trees, most domestic Chestnut hardwood is salvaged from old support beams or fallen trees and is very rare/expensive. – Source

14. The US banned sliced bread during WWII as a rationing measure to save the wax paper and plastic used to wrap it. The ban was reversed 3 months later because there was widespread consumer backlash and savings were less than anticipated. – Source

15. The Mechanical Turk, a chess-playing illusion, fooled observers in Europe and the Americas for 84 years, from its creation in 1770 until its destruction by fire in 1854. It was operated by a human chess master hiding within the machine, who gave the Turk the appearance of playing chess. – Source