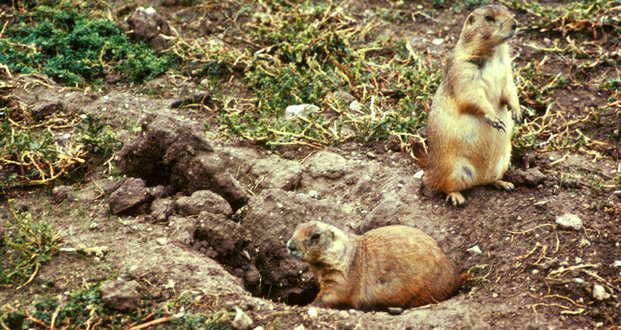 1. Prairie dogs build their burrows with a flat orifice at one end and a mounded one at the other. During a breeze, the different surface geometries create a pressure differential via the Bernoulli effect, forcing air to flow from the flat end to the mounded end, ventilating the burrow. – Source

2. In 2006, FBI agents attempted to arrest prison guards at the Federal Correctional Institution, Tallahassee, after having learned the guards were trading drugs for sex with female inmates. One of the guards opened fire with a personal handgun, killing one agent and wounding another. – Source

3. A donut shop in Portland, Oregon was told by the FDA to stop adding the medicine to food because it included Nyquil and Pepto Bismol in its donuts. – Source

4. In the 1990s, Marvel released their financial reports in comic book form. The comics featured characters like Spider-Man and The Incredible Hulk discussing revenue sources and future business plans. – Source

5. Byzantine princess Theophano, wife of Holy Roman emperor Otto was resented by the emperor’s courtiers for her peculiar habits, including “luxurious tastes”, like demanding to take a bath daily and using “a golden double prong to bring food to her mouth”, instead of eating with her hands. – Source 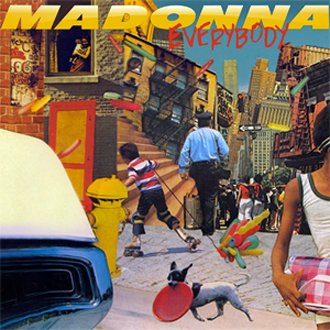 6. When Madonna’s first single was released, the record label promoted her as a Black artist, down to making the cover a collage of downtown New York featuring Black people rather than a picture of her. This ended when she convinced the label to let her shoot a music video. – Source

7. In 1981, Chicago mayor Jane Byrne moved into the crime-ridden Cabrini–Green public housing project in an attempt to improve its reputation. Despite having bodyguards she left just a few weeks later, furthering the public perception of Cabrini–Green as the “worst of the worst” in the city. – Source

9. Every year on the anniversary of his death, the National Trust leaves the bedroom light on in John Lennon’s childhood home, all night. – Source

10. In 1973, Stevie Wonder was the passenger in a vehicle that hit a logging truck. The truck lost its load and a log struck Stevie in the forehead leaving him in a coma for 10 days, His friend, Ira Tucker, was the first to elicit a response from him when she sang ‘Higher Ground’ in his ear. – Source

11. MiniScribe, a hard drive manufacturing company from the ’80s tried to cover up an inventory shortage by packing 26,000 bricks into hard drive boxes and shipping them to their distributor. – Source

12. Michael Jackson had a patent on the shoes he used in Smooth Criminal, the ones that allowed him to lean forward at a 45° angle. – Source

13. Shopping carts were not popular when they were first invented. Men found them to be effeminate and women thought they looked too much like a baby carriage. – Source

14. Charles Valadier was a dentist who used his Rolls Royce ‘Silver Ghost’ as a mobile dental surgery unit to treat facial injuries of wounded soldiers on the front during World War 1. Using Rolls-Royce on the frontline, Valadier became a pioneer of maxillofacial reconstructive surgery. – Source

15. Alvin “Tex” Johnson was a test pilot. When Boeing introduced their prototype 367-80 airliner (later 707) in 1955, he barrel rolled the passenger aircraft over demonstrators in Seattle. – Source