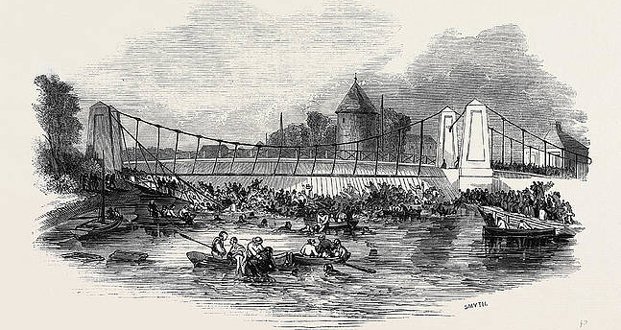 1. In 1845, 79 people died in a bridge collapse that happened because a large crowd had gathered to watch a clown in a bathtub be pulled up a river by four geese. – Source

2. The founder of Sony hired an outspoken critic of their products so they could make better products. 20 years later, he became the president of Sony. – Source

3. In 550 AD, the Byzantine Emperor dispatched two monks to smuggle silk worms out of China to bypass Persian control over the Silk Road. Hidden in the monks’ walking sticks, the silk worms produced a Byzantine silk industry that fuelled the economy for the next 650 years. – Source

4. Lucky Charms were invented by a General Mills employee who chopped Circus Peanut candies into a bowl of Cheerios. – Source

5. There’s an unexplained global effect called “The Hum” only heard by about 2-4% of the world’s population. The phenomenon was recorded as early as the 1970s, and its possible causes range from industrial environments to neurological reasons, to tinnitus, to fish. – Source 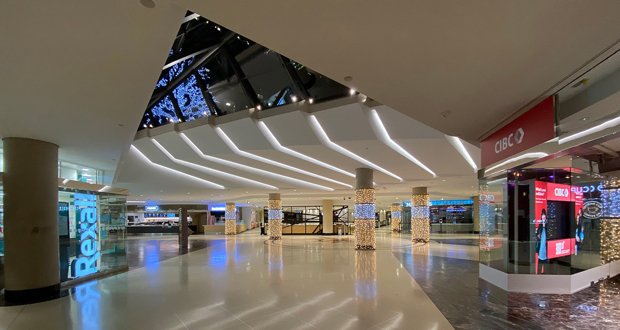 6. According to Guinness World Records, PATH, a mostly underground pedestrian walkway network in downtown Toronto, is the largest underground shopping complex in the world. PATH spans more than 30 kilometers of restaurants, shopping, services, and entertainment. – Source

7. Consumption of the Australian aquatic fern called Nardoo can cause you to starve if improperly prepared. The plant contains vast quantities of an enzyme that obliterates thiamine (vitamin B1), making your body unable to unlock energy from food, even if eating a full nutritious diet. – Source

8. There was a group that created a sperm bank exclusively containing the semen of Nobel Prize winners in hopes of selectively birthing the next generation of geniuses. – Source

9. The capstone of an ancient Egyptian pyramid was found in 1900, it’s made of black basalt and weighs 4.5 tonnes. – Source

10. The Soup Nazi was first referenced in Sleepless in Seattle, 2 years before appearing on Seinfeld. – Source 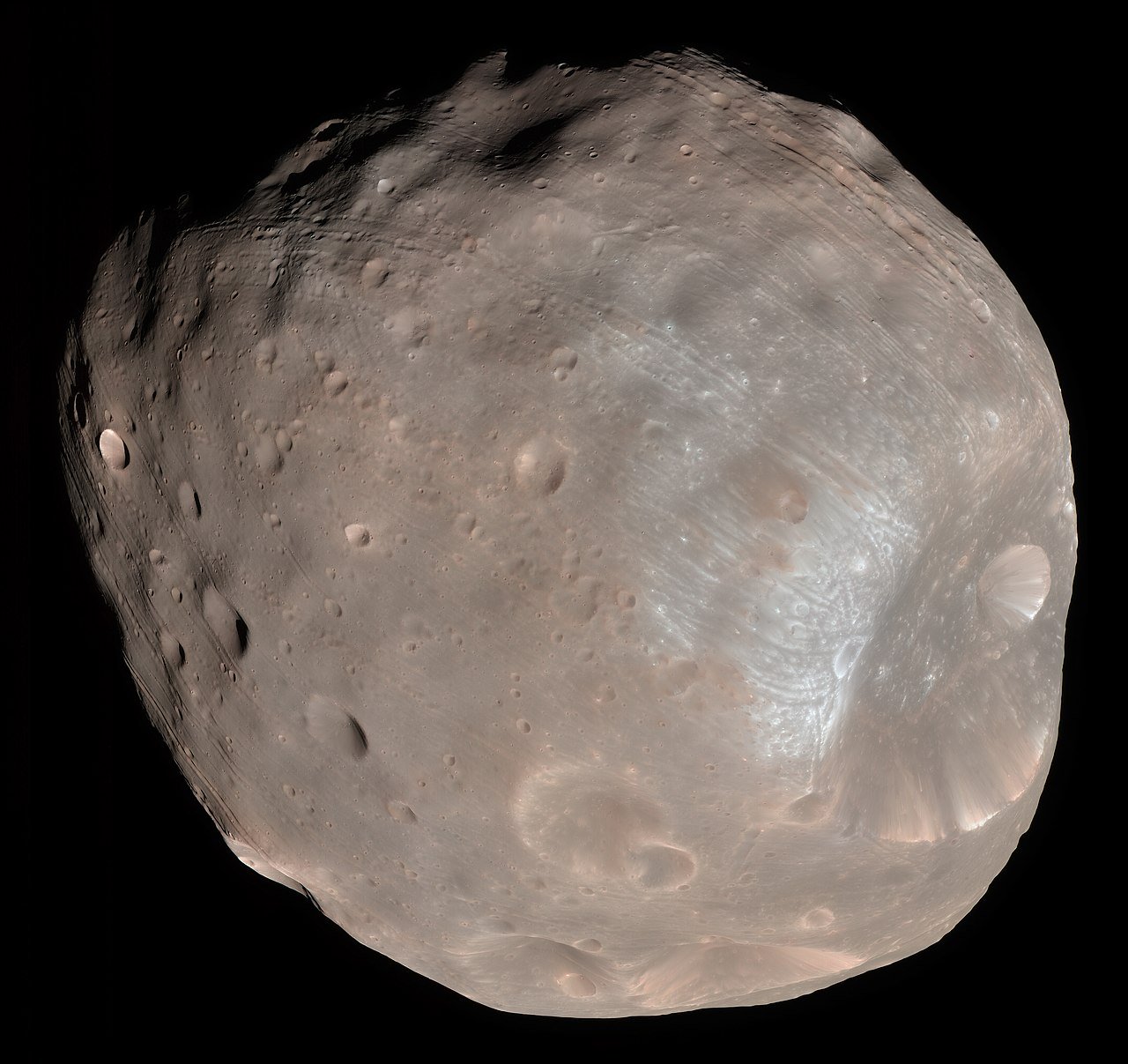 11. One of the moons of Mars (Phobos) orbits Mars much faster than Mars rotates, and completes an orbit in just 7 hours and 39 minutes. From the surface of Mars, it appears to rise in the west, move across the sky in 4 hours and 15 minutes, and set in the east, twice each Martian day. – Source

14. Michelangelo created a sleeping Cupid figure and treated it with acidic earth to appear ancient. He then sold it to a dealer who then sold it to Cardinal Riario of San Giorgio who later learned of the fraud and demanded his money back. Michelangelo was permitted to keep his share of the money. – Source

15. Throughout much of the 20th century, a majority of states once required a blood test (mostly for STIs) before issuing a couple a marriage license. – Source