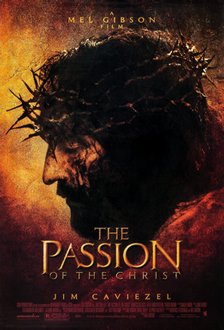 1. Mel Gibson originally intended for The Passion of the Christ to have no subtitles, despite the film being entirely in Latin, Hebrew, and Aramaic. – Source

2. In 1912, 4 yr-old Bobby Dunbar disappeared and was found eight months later in Mississippi with a couple that refuted that it was him. Courts ordered the boy to live with the Dunbars. 100 years later DNA verified that the boy was Bruce Anderson and had been wrongly identified by Dunbar’s parents. – Source

3. Sugar does not cause hyperactivity in children. This myth is based on a single 1978 study; no subsequent study has shown a relationship. – Source

4. Frozen embryos show no significant effect of storage time on post-thaw survival for IVF, and pregnancies have been reported from embryos stored for 27 years. – Source

5. Bob Barker donated 5 million USD to help purchase a ship that is used in anti-whaling and anti-illegal fishing operations. The ship was christened by the M/Y Bob Barker. – Source 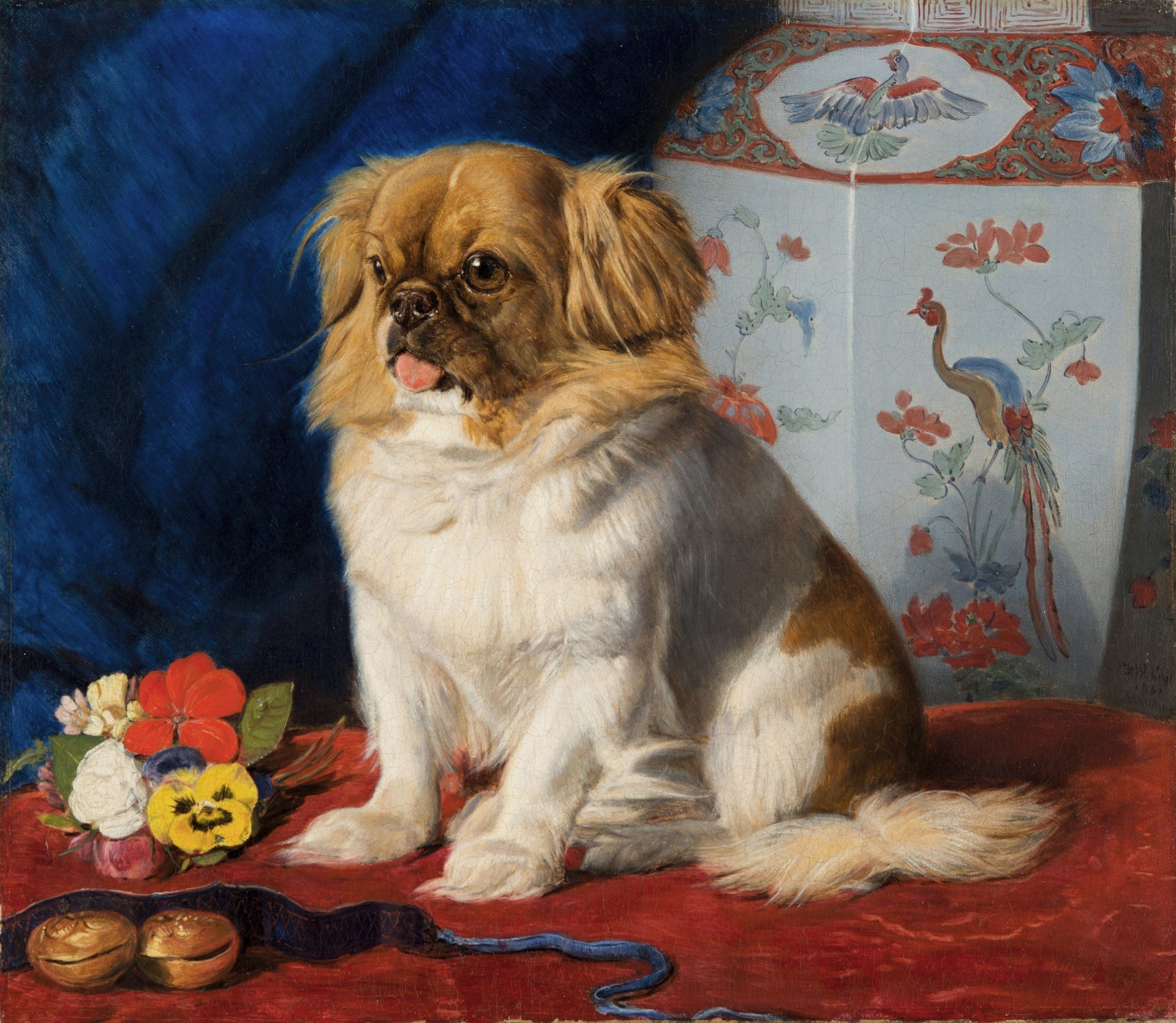 6. During the looting of the Chinese imperial palace at the end of the 2nd Opium War, the British soldiers took a Pekingese dog to gift to Queen Victoria. She named it “Looty”. – Source

7. The US didn’t have the $15m to pay France for Louisiana, so they financed it through banks in London. Napoleon had made the deal with the US to fund his war against Great Britain and Europe. Britain allowed this deal to go through only because they didn’t want France to have their NA territory. – Source

8. When you flush a soiled toilet a plume of germs sprays up into the air. – Source

9. In an effort to protect her son and daughter from falling under the sinister charms of Charles Manson, Angela Lansbury relocated her family from LA to Ireland. Describing Ireland as “free from bad influences”, she then refused work to better support their recovery from heroin addiction. – Source

10. The British had a secret WWII plan called Operation Tracer to leave behind an observation post if the Germans captured Gibraltar. Six men were to be sealed inside a hidden chamber to observe the harbor and Strait of Gibraltar. They would have had 7 years of supplies and bicycle-powered radios. – Source 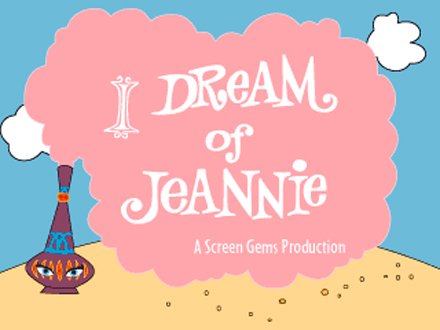 11. Although the TV Series “I Dream of Jeannie” was never a hit for NBC, when it went into syndicated reruns independent stations in New York and Washington DC ran it in Prime Time and won their time slots against all shows on NBC, CBS, and ABC. This was a first for a non-network show. – Source

12. The radiation in a nuclear power plant doesn’t produce electricity. It heats water into steam which runs a turbine that creates electricity. – Source

13. General Hancock chose to sacrifice an entire regiment to save the Union Army during the Civil War. The 1st Minnesota Infantry Regiment, 250 men, was ordered to charge a brigade of roughly 1200 men. They suffered a staggering 82% casualties; the largest loss by any surviving U.S unit in a day. – Source

14. Pope Innocent VIII was breastfed while he was on his deathbed, as that was the only thing he could eat or drink. – Source

15. David Copperfield was once robbed at gunpoint — but successfully performed an illusion to convince the robbers his pockets were empty when they weren’t. – Source