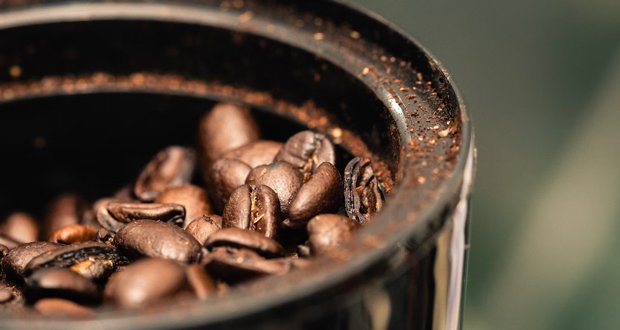 16. Caffeine is a banned substance by the NCAA. A urinary caffeine concentration exceeding 15 micrograms per milliliter (corresponding to ingesting about 500 milligrams, roughly 6 to 8 cups of brewed coffee, two to three hours before competition) results in a positive drug test. – Source

17. In 1980, a 26-year-old woman named Rosie Ruiz appeared to win the women’s category in the Boston Marathon, setting a new women’s record. It was later discovered that she had cheated, entering the race half a mile from the finish line. – Source

19. Sonora Carver, one of the first female horse divers, went blind from retinal detachment while diving with her horse, Red Lips, at an Atlantic City show in 1931. Despite her permanent injury, she continued horse diving for another 11 years. – Source

20. Marjoe Gortner is an Evangelical preacher who decided to pull the curtain back on the scams he and other preachers used. He invited a crew to film behind the scenes as he revealed tricks of the trade and the sacks full of cash he earned nightly. It won the ’72 Academy Award for Best Documentary. – Source 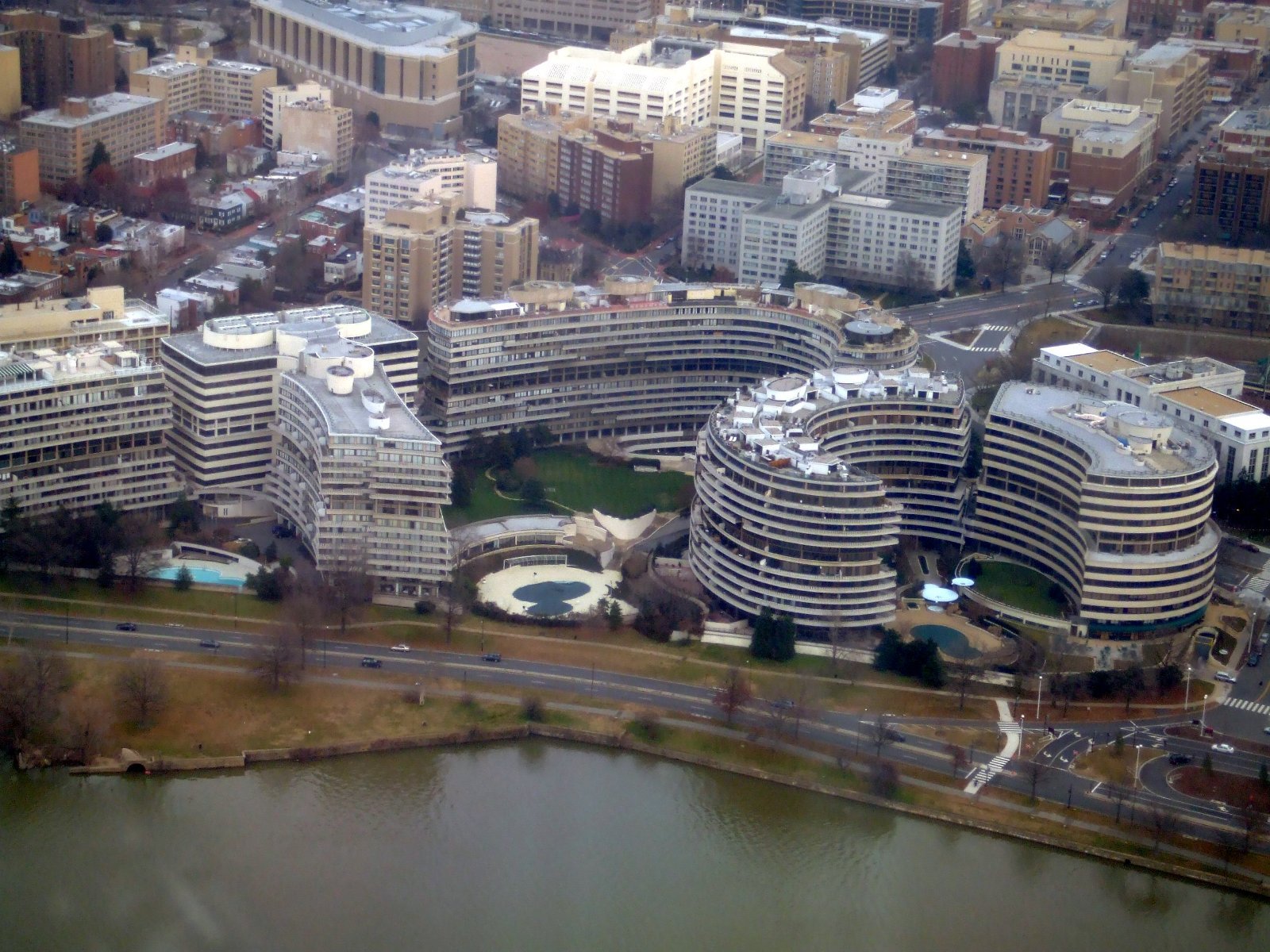 21. The Watergate scandal began when burglars acting on behalf of the Nixon administration broke into the Democratic campaign headquarters. They were caught because their lookout (posted in a hotel next door) was watching “Attack of the Puppet People” on TV and didn’t notice the police arriving. – Source

22. 37-year-old Anthony Hensley was in his kayak when he went to go check on a swan that became aggressive towards him causing him to fall out of a kayak. As Anthony tried swimming back to shore the swan kept attacking him causing him to drown. – Source

23. The car coordinator of Once Upon a Time in Hollywood managed to locate the exact 1959 Ford driven by the Manson Family, but a replica was used instead because the idea of having the real Manson car was considered too creepy. – Source

24. The line “You gotta keep ’em separated” in The Offspring’s song “Come Out and Play” came from when singer Dexter Holland worked in a biology lab. He had two steaming flasks of liquid that weren’t cooling off when placed next to each other, so he thought, “I’ve got to keep ’em separated.” – Source

25. Michael Jackson’s Thriller album was the best-selling album in the U.S. for 2 years straight, sold 32 million copies worldwide by 1983, and was certified 34x Platinum by the RIAA in 2021, making it one of only two albums to ever get more than 3x Diamond certified. – Source