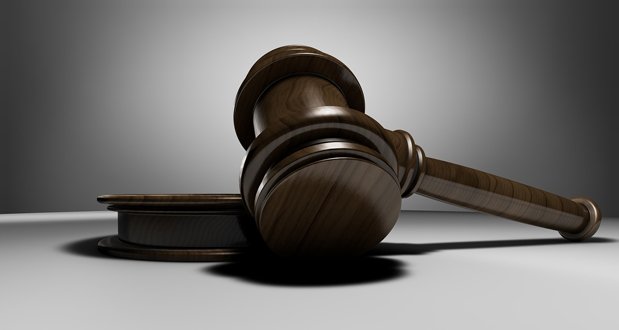 1. During the 2000s, Google, Apple, Adobe, Intel, and several other mega-corporations had a mutual agreement not to hire each other’s employees in order to keep salaries low. This led to a 400 mil class action lawsuit. – Source

2. The pet food company Chewy sends flowers and a card when a customer’s pet dies. They will reimburse the purchase of unopened food and suggest it be donated to a shelter. They also offer the option of talking to someone about the grief of losing a pet. – Source

3. Steve McQueen had a habit of demanding free items, in bulk, from studios, when doing movies, it was later discovered that these items (like electric razors and jeans) went to Boys Republic reformatory school, where McQueen had been, as a teenager. – Source

4. Since its premiere in 1987 the show Unsolved Mysteries has helped locate half of the wanted fugitives it has featured, reunited over 100 lost loves, and free 7 prisoners who were wrongfully convicted. An additional 260+ cases involving murder, missing persons, and fraud have also been solved. – Source 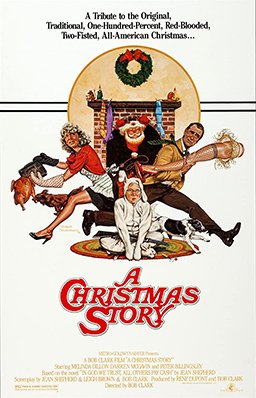 6. TNT network has broadcast 12 consecutive runs of *A Christmas Story* over a 24-hour period every Christmas since 1997. – Source

7. The geologist Michel Siffre spent 2 months underground without time cues to study how his body clock adapted, repeated the experiment for even longer on himself and more subjects, and discovered that their bodies tended to switch to a 48-hour clock. In one case, one even slept 34 hours. – Source

8. When the printing press made its debut in Europe in the 15th century, thousands of old texts were ‘recycled’ for use as binding material for newer books. In 2015, researchers at Leiden University started using an x-ray technique to reveal these texts. Some are up to 1,300 years old. – Source

9. NBA legend Kareem Abdul-Jabbar agreed to appear in the movie “Airplane!” on the condition he was paid $35,000…the exact price of a rug he wanted to purchase. – Source

10. The Fairey Swordfish biplane was considered out of date by 1939 but was effective throughout WWII. Swordfish sunk more enemy tonnage than any other plane, sunk numerous U-boats, disabled the Bismarck and remained in use into 1945. – Source 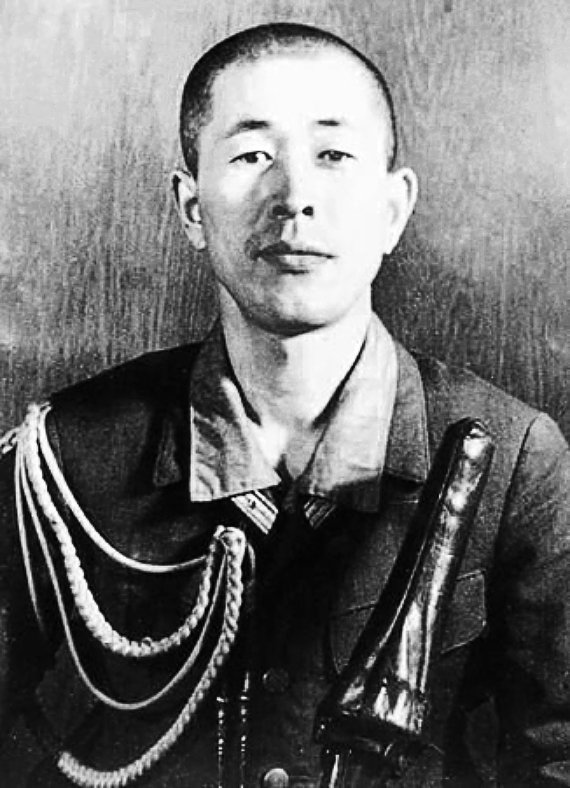 11. The night before Emperor Hirohito’s surrender broadcast army officers launched a coup. The officers occupied the Imperial Palace trying to destroy the Emporer’s surrender record and assassinate officials. The plan failed when the record was smuggled out and the military didn’t support the coup. – Source

14. Richard Berry, the original composer of the song “Louie Louie”, sold his rights to the song for $750 in 1959 before it went on to be one of the most recorded songs in rock history. In the 1980s, he threatened action against the publishers and they settled out of court, making him a millionaire. – Source

15. Some insomniacs may have nights of “sleep misperception”, where it feels like you were awake all night but you actually slept for hours. – Source