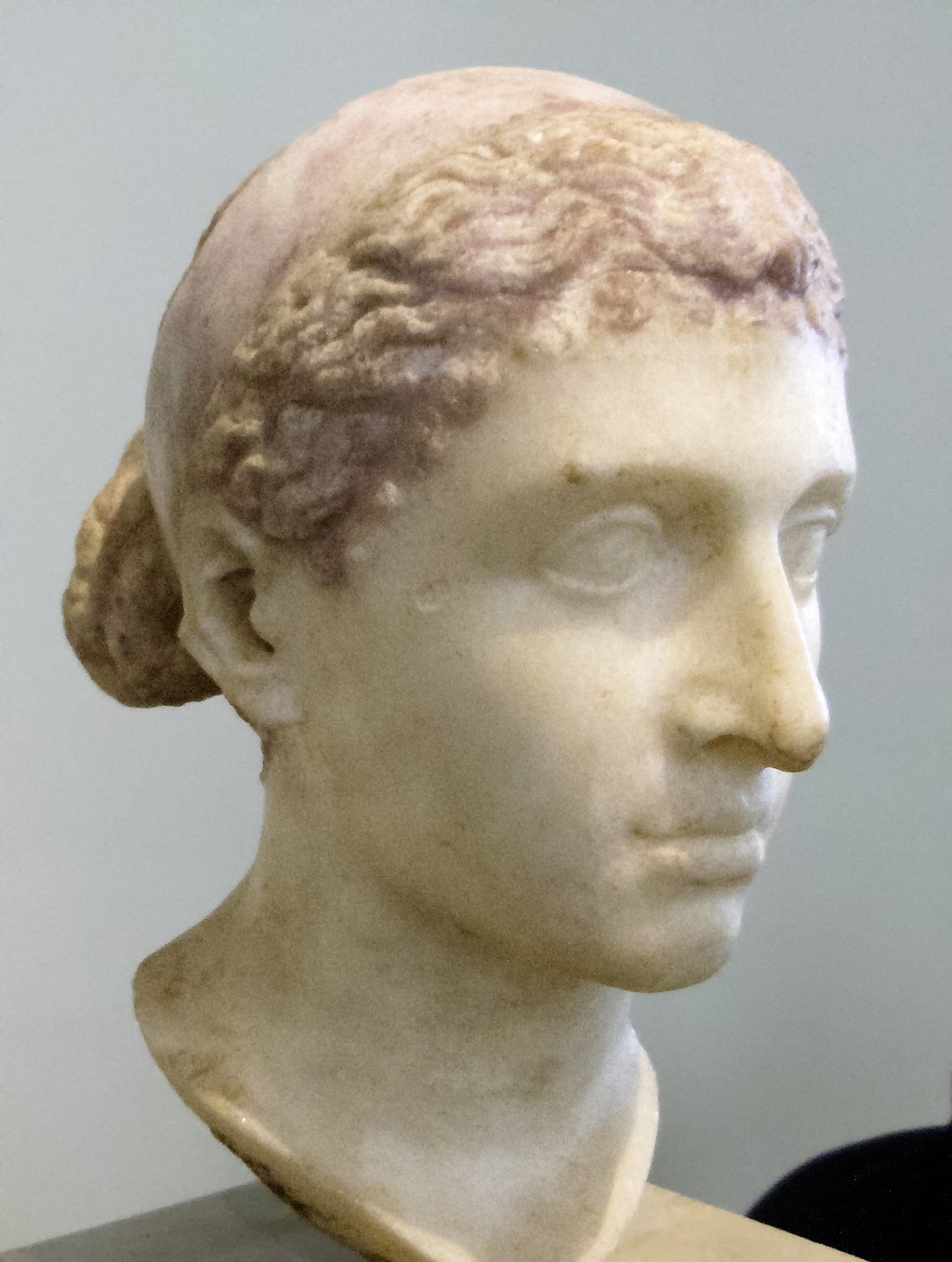 16. Cleopatra was a member of the Ptolemaic dynasty, whose founder was a Macedonian Greek general. She was the only Ptolemaic ruler to learn the Egyptian language. – Source

17. In 2014, a drum of radioactive nuclear waste burst when workers used organic kitty litter to absorb the volatile chemicals. The cleanup cost was estimated to be $600mil+. – Source

18. Australia’s Aboriginal inhabitants, once thought isolated from the rest of the world for 45,000 years, have genetic markers showing mass migration from India 4,000 years ago, which also coincides with the first appearance of dingos on the island continent. – Source

19. Faulty eyewitness identifications have contributed to about 70% of the more than 360 wrongful convictions reversed by DNA across the U.S. – Source

20. Wheat and Barley were ancient Egyptian pregnancy tests. A woman would urinate on bags of barley and wheat and if they sprouted, she was likely pregnant. A 1963 study found that this was accurate ~70% of the time. – Source 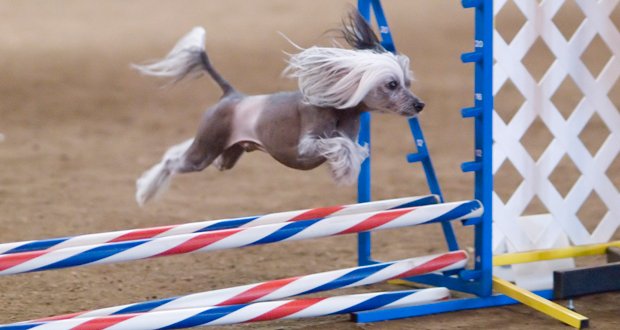 21. The dogs in competitive agility don’t rehearse the course ahead of time. The courses are randomized at each competition, and the trainers (without their dogs) only see the layout beforehand on the same day. When the dog runs the course they are literally seeing it for the first time. – Source

22. When a coal waste pile collapsed onto the Welsh village of Aberfan in 1966, school lunch lady Nansi Williams saw the disaster coming and flung herself onto five schoolchildren to shield them from the avalanche. All five children survived, but Nansi did not. – Source

23. Nosferatu plagiarized Bram Stoker’s book Dracula. Stoker’s estate sued them and attempted to destroy all copies of the film, but at least one copy made its way to the US where Stoker’s book had already become public domain. For this reason, it survived and circulated as a cult classic. – Source

24. A 1963 Television western series, “The Dakotas” (starring Jack Elam and Chad Everett), was canceled almost overnight after viewers called in complaining about a scene in the most recent episode where a lawman murdered two outlaws in a church. – Source

25. Sunlight in Pluto is still bright enough that you could read a book on the surface. – Source