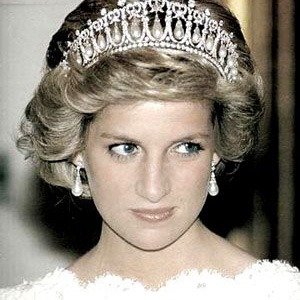 1. Freddie Mercury once dressed Princess Diana up as a man and took her out clubbing. – Source

2. When Charlie Chaplin received his honorary Oscar, he received a 12-minute standing ovation, the longest in Oscar history. – Source

3. In 1996, when a man was arrested for wearing a Medal of Honor he did not earn, the judge forced him to write an apology letter to all living Medal of Honor recipients as punishment. – Source

4. Singer George Harrison lost his virginity on the top bed of a bunk bed. Paul McCartney and John Lennon were on the bottom bed, and started cheering when he finished. – Source

5. In 2013, Netherlands closed eight prisons due to lack of criminals. – Source 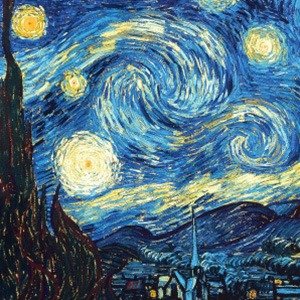 6. Vincent van Gogh painted “Starry Night” while he was in an insane asylum. – Source

7. Ancient Egyptian families would mourn the death of a family cat by shaving off their eyebrows. The cat was embalmed with a sculpted wooden mask and the tiny mummy was placed in the family tomb or in a pet cemetery with tiny mummies of mice. – Source

8. Bob barker is a black belt in karate and was trained by Chuck Norris and his brother Aaron. He volunteered to fight Adam Sandler in their scene together in Happy Gilmore. – Source

9. Oxford dictionary inserted a fictitious word “Esquivalience” in order to protect copyright of the publication. The fake entry was included in dictionary.com. – Source

10. Heartbreak is actually a form of addiction withdrawal. – Source 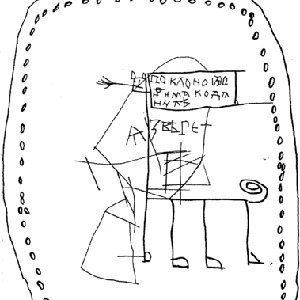 11. We have doodles from an elementary school-aged child from the 13th century Russia, which includes “battle scenes and drawings of himself and his teacher.” – Source

12. Ducks quack in their own regional accents. – Source

13. An estimated 2 million German women were raped during the latter part of WWII. The majority of the rapes took place in the Soviet occupation zone. This is considered by some to be the “greatest phenomenon of mass rape in history.” – Source

14. Shirley Henderson, the girl who played 11 year old Moaning Myrtle in Harry Potter, was the oldest actor to portray a student, being 37 years old at that time. – Source

15. The cat that featured in The Godfather purred so loudly that some of Marlon Brando’s dialogue had to be re-dubbed. – Source 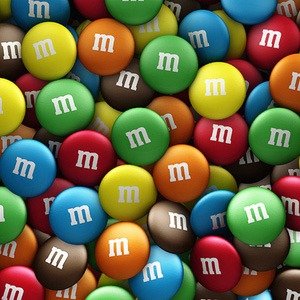 16. During World War 2, M&M’s were “100% at war.” They were reserved solely for soldiers at war as the hard candy shell kept the chocolate from melting in warm pacific climates. – Source

17. San Francisco International Airport is essentially built on top of 267 ball bearings whose support columns are capable of moving 20 inches in any direction during an earthquake – Source

18. The Greek name for the Mosquito is Anopheles, translating to “good-for-nothing.” – Source

19. In 1923, a dog called Bobbie travelled over 2,500 miles across USA to get back to his owners after being accidentally abandoned. – Source

20. Dutch Klompen (whole feet wooden clogs) are officially accredited as safety shoes, and are safer than steel-capped boots in many circumstances. – Source 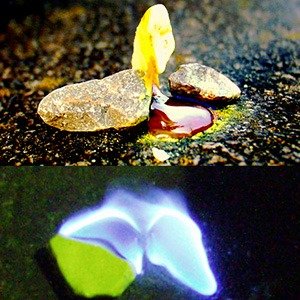 21. Sulfur has all of the primary colors. It melts into a red liquid, burns blue, and is a yellow solid. – Source

22. In 1976, a 23-year-old chemistry grad student synthesized a synthetic opiate, which he used recreationally as a “legal high.” Unbeknownst to him, the drug contained a neurotoxic impurity that caused Parkinson’s disease symptoms. – Source

23. Murderer and suspected serial killer Charles Davis raped and strangled his victims and left them on his ambulance route. He would phone in tips and then respond in his ambulance to retrieve the bodies. – Source

24. There is ship called ‘Women On Waves’ that offers women around the world abortions and reproductive health counseling in international waters. – Source

25. Dr. Horace Wells, the dentist who pioneered the use of laughing gas became addicted to chloroform, threw sulfuric acid over two prostitutes, was sent to prison, and committed suicide with his shaving razor. – Source

25 Interesting Hidden Plot Points You Might have Missed in Movies