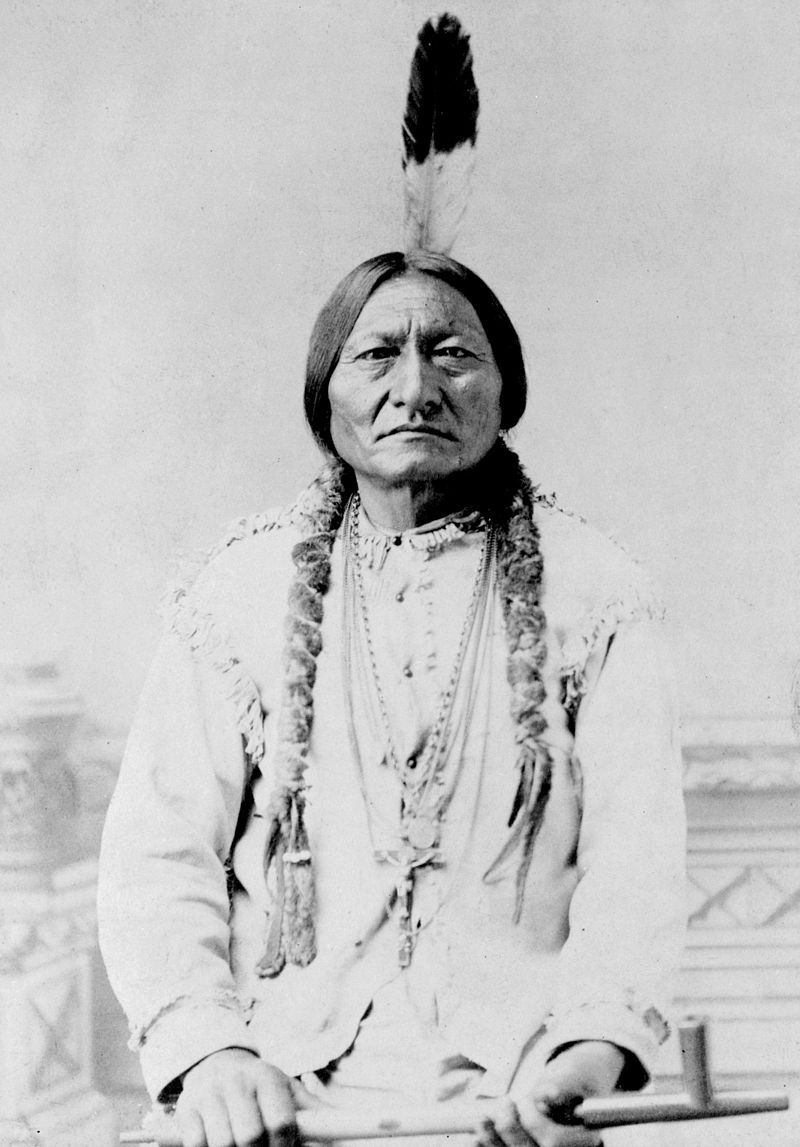 16. When the French first arrived in North America they met the Ojibwe Indians who introduced them to other tribes but used nasty names. The Lakota/Dakota people were called “Nadowessiwag,” which became Nadouessioux in French, then Sioux in English. It means “little snake.” – Source

17. In 1860, President Buchanan vetoed the Homestead Act, stating it was unfair to “old settlers” who had paid for the land. – Source

18. “Uncle Tom” was originally Anti-Slavery and was inspired by a real person. – Source

19. Not a single engineer made it off the Titanic: they stayed and kept the power on so others could escape. – Source

20. Mithraism was a cult that became so popular, that it expanded from Roman Africa to Britain. It was considered the competition of Christianity and was persecuted until the cult faded in the 4th century. – Source 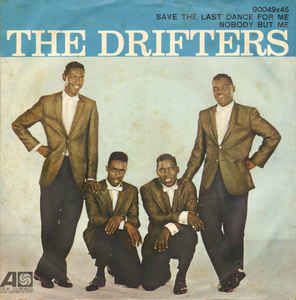 21. The 1950s/60s songwriter Doc Pomus had polio as a child, resulting in serious mobility issues. On his wedding day, he was unable to dance with his new wife Willi Burke, a dancer. Watching her dance with the other male guests inspired him to write the song “Save the Last Dance For Me”. – Source

22. Dunce caps were originally a sign of high intelligence and wisdom. Philosopher and theologian John Duns Scotus was a proponent of pointy hats as a way to funnel knowledge to the mind and his followers, called Dunsmen, wore them. By the 1500s the Dunsmen fell out of favor as “behind the times”. – Source

23. Al Capone was only 33 when he was locked away for tax evasion and developed neurosyphilis, leading to his death at 48. Eliot Ness was 27 when he formed the Untouchables–he died in a state of financial ruin in his 50s, likely hastened by his heavy drinking in his later life. – Source

25. Transdermal Celebration by Ween has a guitar solo that was played with Carlos Santana’s guitar without him knowing it. Ween sneaked into the storage where Santana’s tools were, played the solo just once, recorded it, and left the place. That solo is the one used in the final song. – Source