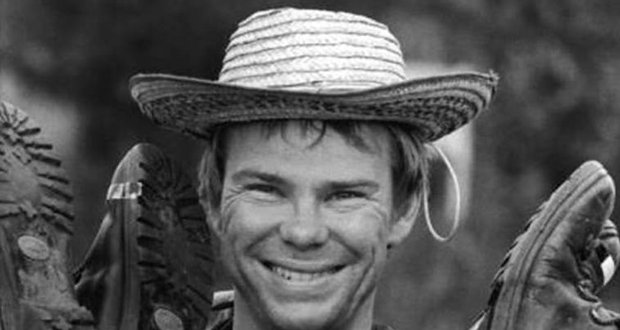 1. The longest walk ever taken place was by George Meegan. He walked from the bottom of South America to the top of North America. He took 41 million steps, wore out 12.5 pairs of shoes, and collected 8 world records! – Source

2. In 1943, a Luftwaffe pilot came across a crippled B-17 trying to make it home after a bomb run. Instead of shooting it down, the German pilot escorted it home. The pilots met up 50 years later and became friends, and both died within a few months of each other. – Source

3. 27% of Americans 18 and older have cut off contact with a family member. – Source

4. Millionaire Wellington Burt died in 1919. He deliberately held back his enormous fortune. His will denied any inheritance until 21 years after the death of his last surviving grandchild. The money sat in a trust for 92 years, until 12 descendants finally shared $110 million in 2011. – Source

5. British Airways Flight 9 flew through a cloud of volcanic ash causing all four engines to stop. Captain Eric Moody told the passengers, “We have a small problem. All four engines have stopped. We are all doing our damnedest to get them going again. I trust you are not in too much distress.” – Source 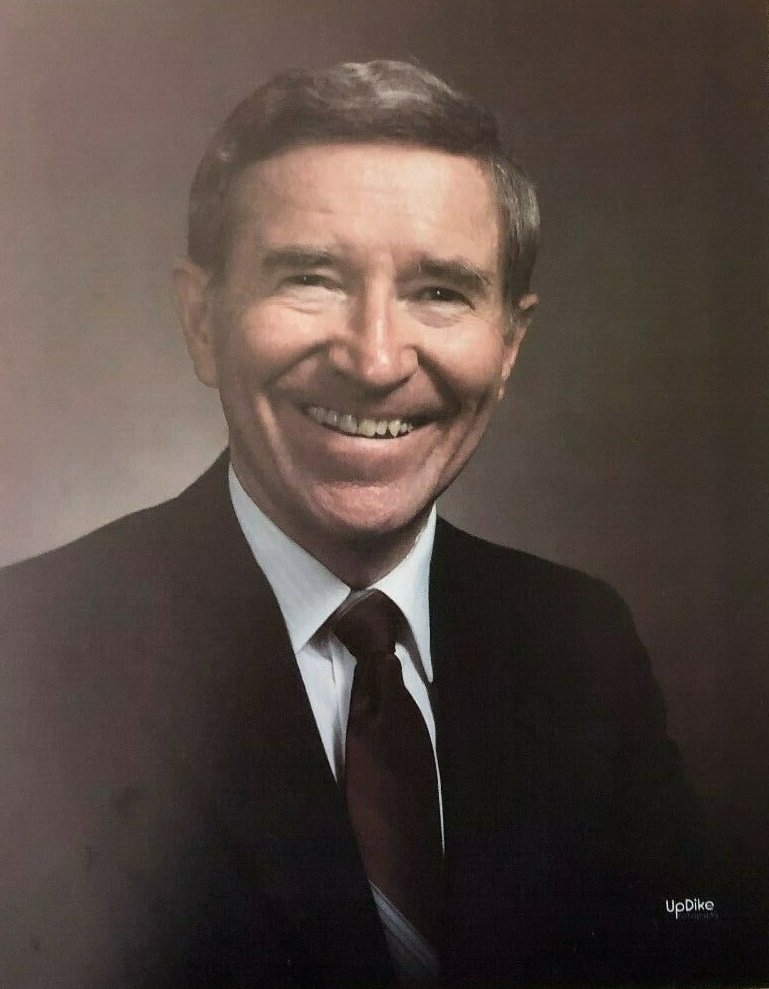 6. In 1987, Arizona governor Evan Mecham revoked the executive order recognizing MLK Day in the state. He told black organizers “You folks don’t need another holiday. What you folks need are jobs.” Then an awkwardly-worded ballot to recognize the holiday failed, so the NFL moved SB 27 out of Tempe. – Source

7. In 1996, a 7-year-old Californian girl tried to fly an airplane across the US and crashed in a thunderstorm, killing her. This resulted in a law banning children from flying. – Source

8. When Stalin mispronounced a word while giving a speech, all subsequent speakers felt obliged to repeat the mistaken pronunciation in order to avoid the perception that they were correcting him. – Source

9. A 50-year-old inmate named James Washington confessed to murdering a Nashville woman 17 years ago while on his deathbed, presumably thinking he was about to die. He ended up surviving & was convicted for his confession, which he later tried to recant. – Source

10. Since 1850, more than 5,000 people have gone over Niagara Falls, either intentionally (as stunts or suicide attempts) or accidentally but only 17 are known to have survived. – Source 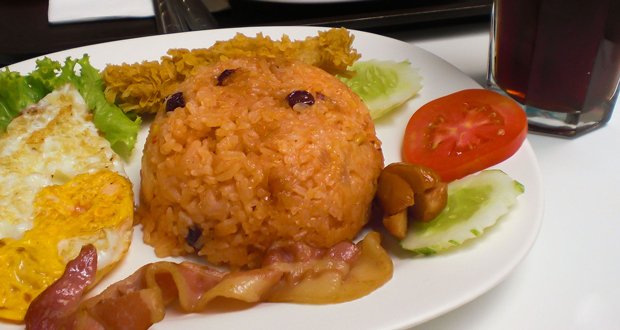 11. American fried rice is a dish consisting of rice, tomato ketchup, meat, and raisins in Thailand. May include other ingredients, such as pineapple and croutons. – Source

12. The Flynn Effect reveals that human intelligence increases with each generation. – Source

13. Hatuey was a Taíno chieftain who, while tied to the stake by Spaniards and waiting to be burned alive, chose not to convert to Christianity in order to avoid meeting his Spanish oppressors in heaven. – Source

15. While orbiting the moon aboard Apollo 11, Mission Control detected a problem with the environmental control system and told astronaut Michael Collins to implement Environmental Control System Malfunction Procedure 17. Instead, he just flicked the switch off and on. It fixed the problem. – Source