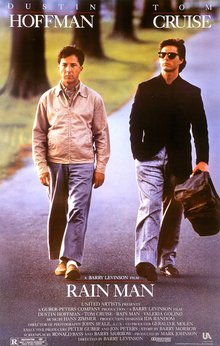 16. In 1989, many major airlines showed edited versions of the film Rain Man, omitting a scene involving a character’s refusal to fly (while mentioning several prominent airliner crashes). However, the scene was shown intact on Qantas—the only airline mentioned as having planes that “never crashed.” – Source

17. The state of Massachusetts tried to nullify the Vietnam War by passing a law that its citizens could not be conscripted in an undeclared war. The Supreme Court declined to hear their case. – Source

18. An anonymous medieval textbook on female anatomy, De secretis mulierumm, warned that if a cat ejaculated on some sage, and a man ate some of this sage, he would gestate kittens in his stomach and have to give birth to them by vomiting. – Source

19. The first recorded labor strike took place in Ancient Egypt, in 1170 BCE, by tomb workers. After the grain supply was repeatedly late, workers stopped working and demanded prompt pay. Because it was the first of its kind, management did not know how to react and largely caved to demands. – Source

20. NATO translated and distributed 50,000 copies of “The Sneetches” by Dr. Seuss during the Bosnian War to encourage tolerance of children. – Source 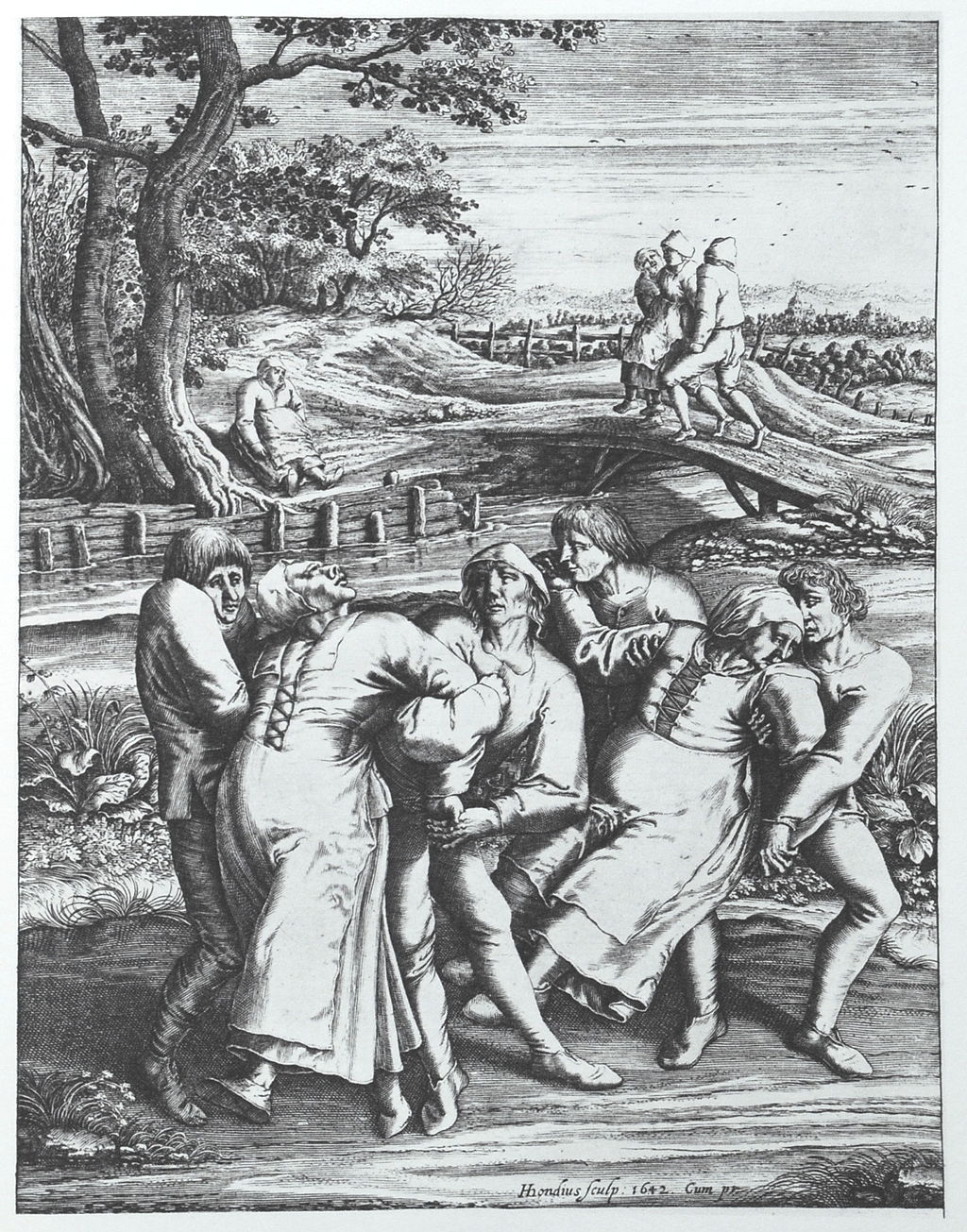 21. In 1518, in the small French town of Strasbourg, a young woman named Frau Troffea started dancing uncontrollably in the street. Her dancing continued for days & on the 3rd day, her shoes were soaked with blood. She attracted 30+ people to join her, which catalyzed the Dancing Plague of 1518. – Source

22. A lot of the movie “Elf” was actually shot in a closed down mental institution. – Source

23. Even traveling at the speed of light, it would take us 25,000 years to reach the center of our galaxy. – Source

24. Nearly 50% of all Native Hawaiians live outside of Hawaii. California hosts the largest Hawaiian diaspora community. The main reason for this exodus has been the increased cost of living and the struggling economy. – Source

25. A Dunkin’ Donuts marketing campaign in South Korea released coffee aromas while their commercials played on buses and increased sales by 29%. – Source