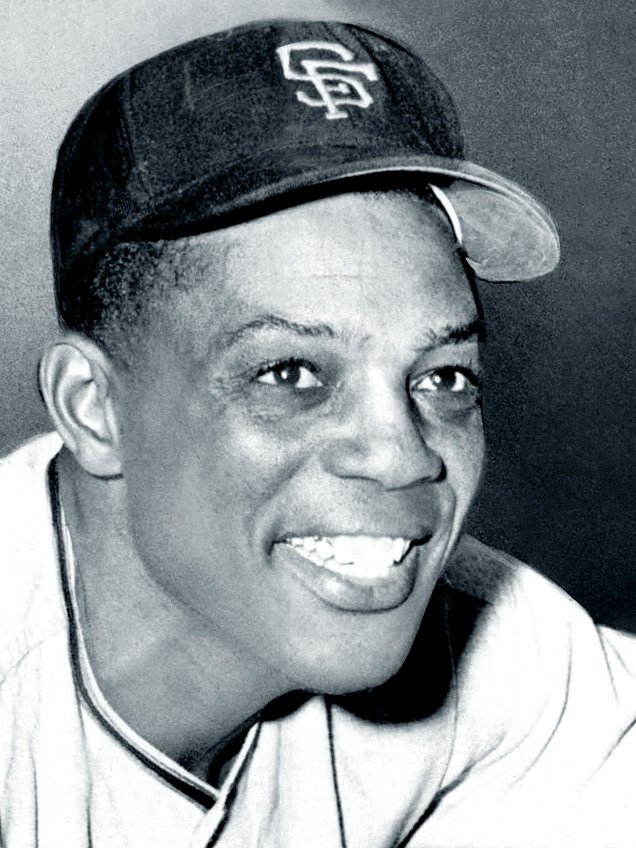 1. Willie Mays wore his cap one size larger so it would fly off while running and would also deliberately slip to the ground to make catches look tougher. He stated his flashy style of play began early in his career when he felt his job was to give fans something to talk about each game. – Source

2. Blacking out from alcohol doesn’t cause you to lose memories, but rather your brain temporarily loses the ability to create new memories during the blackout (so the memories never exist). – Source

3. 52 Submarines and 3500 men are lost at sea in WWII. The navy doesn’t declare them as sunk. They are still on patrol until found. – Source

4. Ticketmaster is the tip of the iceberg. One man owns Live Nation, iHeartRadio, SIRIUSXM, Ticketmaster, and Pandora. – Source

5. After singer Nat King Cole moved to an upper-class L.A. neighborhood, the homeowners association told him they didn’t want “undesirables” moving in. Cole responded by saying “Neither do I. And if I see anybody undesirable coming in here, I’ll be the first to complain.” – Source 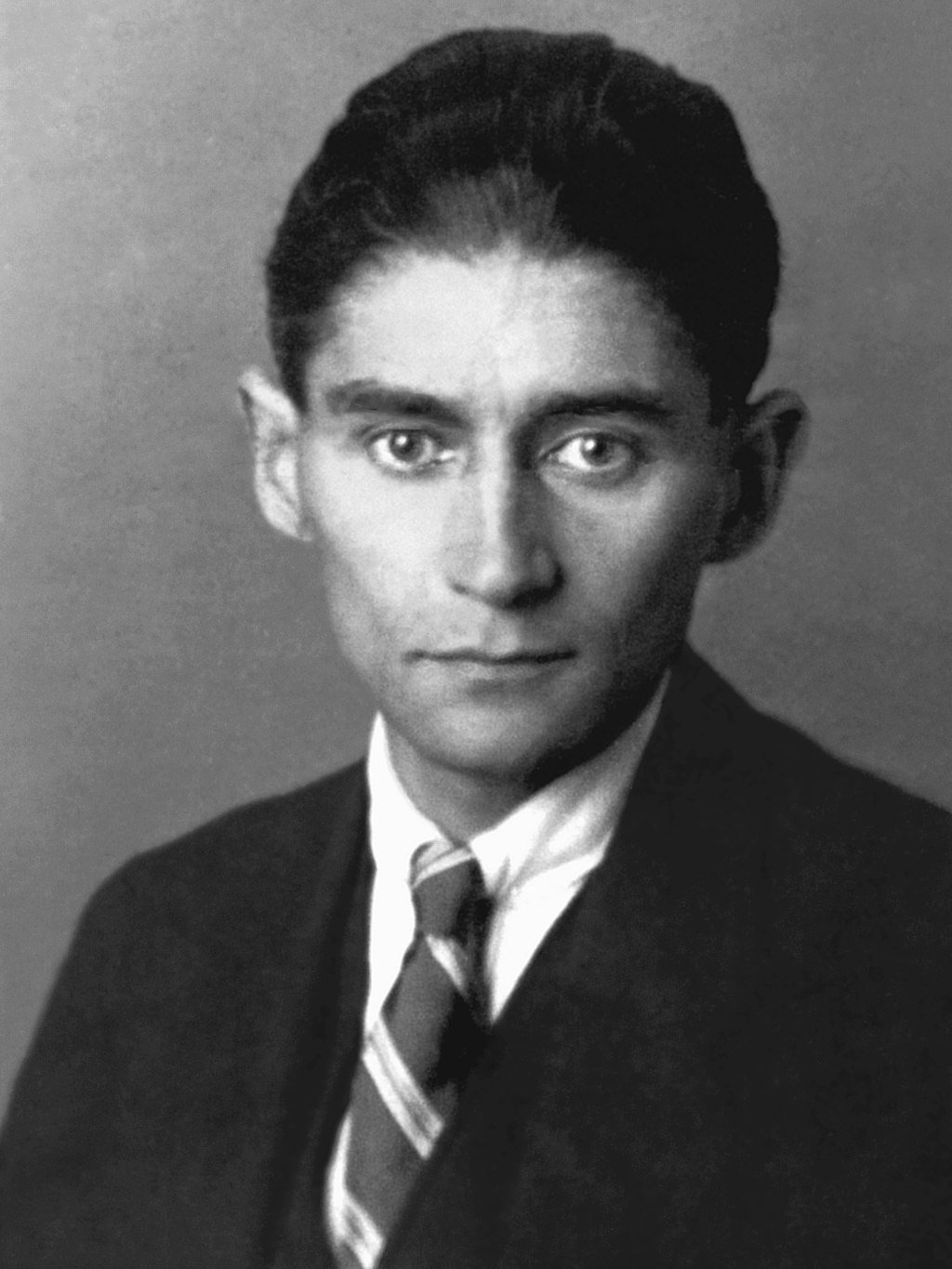 6. Very few of Franz Kafka’s works were published during his lifetime and he burned 90% of his work. Works like The Trial and The Castle were saved when the executioner of Kafka’s will ignored Kafka’s request to have his remaining works destroyed. – Source

7. Actor Joe Pesci hated the early unit call times in “Home Alone” since they prevented him from starting his day with nine holes of golf as he liked to do. After Pesci took the Assistant Dir. by the collar one day to complain about it, the call times were moved back from 7 to 9 A.M. just for him. – Source

8. Mr. Hankey, the Christmas Poo from South Park, originated from when Trey Parker was potty training at age four and his father said if he did not flush the stool, which he called Mr. Hankey, then it would come to life and kill him. – Source

9. Like “R.I.P.” many ancient Romans had “NFFNSNC”, non fui, fui, non sum, non curo, inscribed on their graves meaning “I was not; I was; I am not; I do not care”. A epicurist philosophy. – Source

10. Chiquita is the successor to the United Fruit Company. The company has been fined for sponsoring paramilitary groups at least as late as 2004. – Source 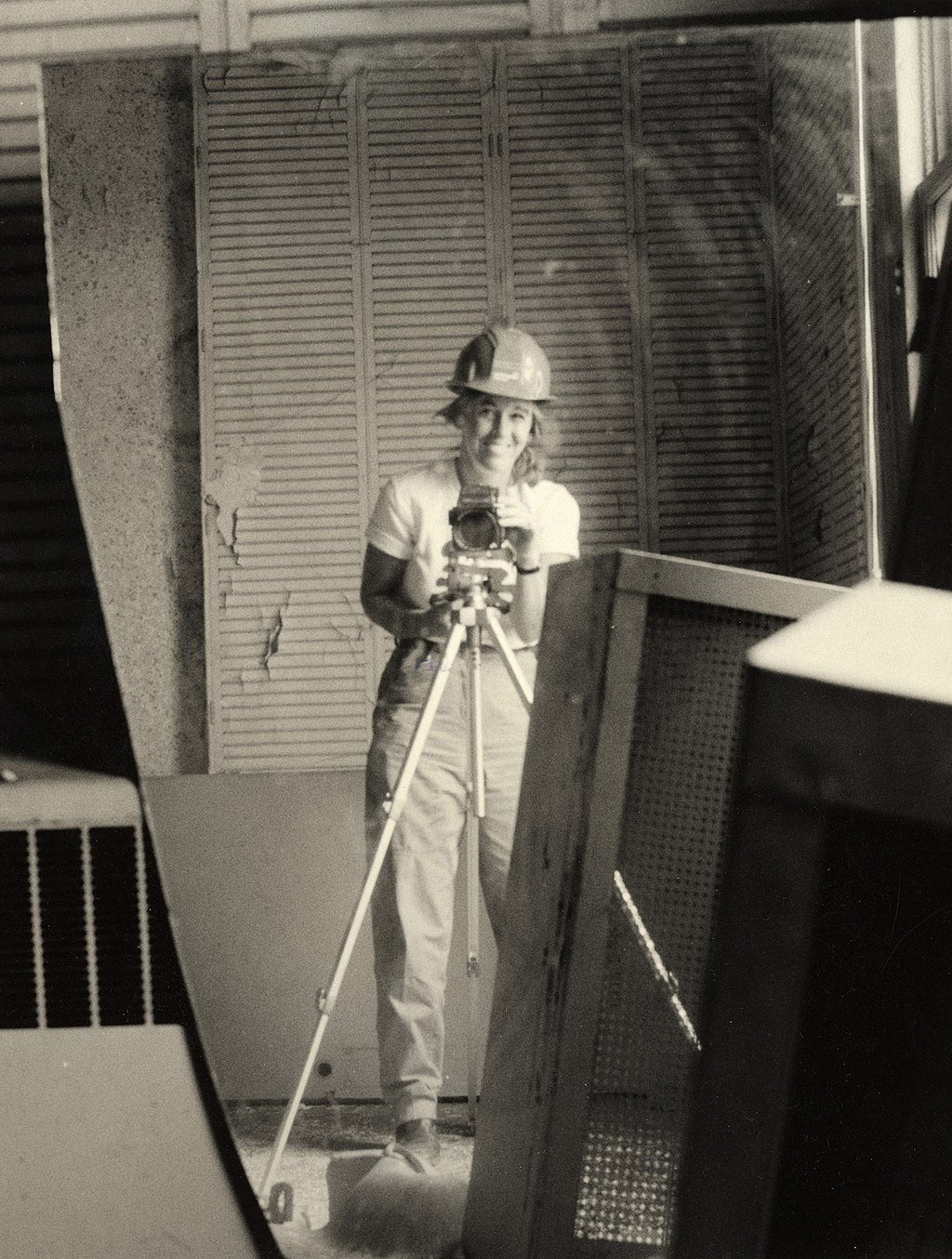 11. Photographer Carol Highsmith donated tens of thousands of her photos to the Library of Congress, making them free for public use. Getty Images later claimed copyright on many of these photos, then accused her of copyright infringement by using one of her own photos on her own site. – Source

12. Most coffee creamers are made mostly of just water, oil, and sugar. There is no milk or cream. Some brands have casein, which is a milk-derived ingredient. – Source

14. Mr. Rogers sued Ice Cube in 1990 over “A Gangsta’s Fairytale” because it sampled the Mister Rogers’ Neighborhood theme song. – Source

15. One of the rarest Yu-Gi-Oh cards in existence is Tyler the Great Warrior. It was created by Tyler Gressle, a boy that had a rare form of liver cancer. He got to create his own card through Make-A-Wish Foundation and they printed one card just for him. He made a full recovery. – Source