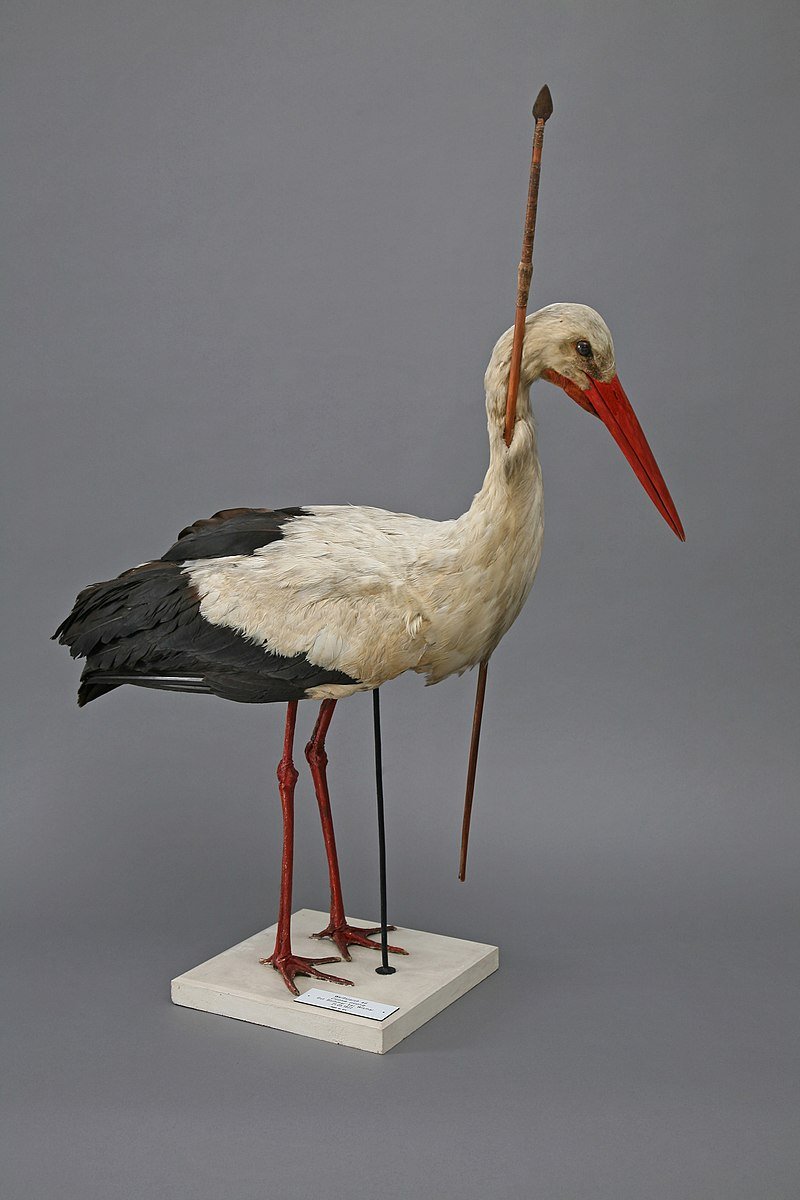 1. In 1822, a stork arrived in Germany with an arrow through its neck. The wood was from central Africa, over 3000 miles away. This convinced zoologists that birds migrated in the winter, and disproved other theories such as underwater hibernation, or transformation into other animals (like mice). – Source

2. Actor Kevin Bacon pays off DJs when he attends weddings so that they won’t play “Footloose.” – Source

3. Alcohol consumption in the U.S. was almost 300% higher in the 1800s, and that whiskey at the time was cheaper than beer, coffee, or milk. – Source

4. There is a mall in the capital of the country Moldova called Malldova. – Source

5. In Germany, children are divided, after 10, between several options for secondary school, according to their school results. – Source 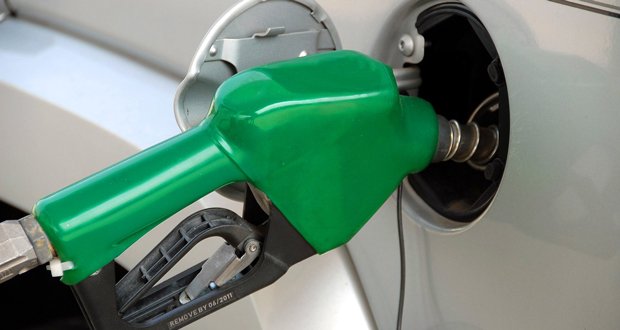 7. The longest running lab experiment is the Pitch Drop experiment. It demonstrates how tar is the most viscous liquid being 100 billion times more viscous than water. Only 9 drops have fallen in the 95 years since it began in 1927. – Source

8. A Personal Trainer named Tom Mansfield accidentally overdosed on caffeine after he miscalculated the amount of powder he was meant to use on kitchen scales. He drank the equivalent of 200 cups of coffee in one cup. – Source

9. The Wright Brothers were perpetual bachelors, and that Orville Wright disowned their sister Katherine after she married and had a family of her own, feeling he had been “betrayed”. – Source

10. People who had their rectum removed , still feel like they have to poop , even though nothing is there. – Source 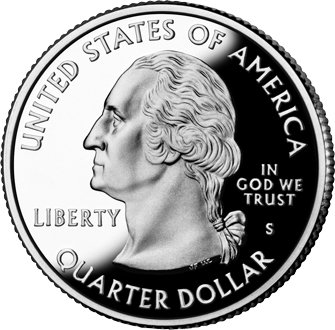 11. Since the 50 State quarter program was started in 1997 the US Federal Government has made $3 billion from people taking the quarters out of circulation to collect. – Source

12. In 1879, a French peasant woman and her husband claimed (falsely) to have inherited a large sum of money from a stranger whose life they saved on a train. They lived in luxury for 20 years until the safe was opened and contained a brick and an English halfpenny. – Source

13. FDR survived an assassination attempt 3 weeks before taking office. After a speech in Miami, six shots were fired at FDR from 16 feet away. FDR wasn’t hit because a woman in the crowd grabbed the shooter as he fired. She briefly lost hearing in one ear and her cheek was “smudged with gunpowder.” – Source

14. When snowflakes hit water they create a screeching sound too high for humans (but not some sea animals) to hear. When a flake hits the water, an air bubble is released that oscillates in the 50-200 khz range well above a human’s range. Snow hitting water can increase underwater sound by 30 db. – Source

15. In 2005, the Guinness Book of World Records recognized the Confucius genealogical line as the longest family tree in history, with 86 recorded generations (over 1.3 million people) over 2,500 years. However, no DNA testing was done to any of the newest registered descendants for validation. – Source

What is the greatest film trilogy of all time?