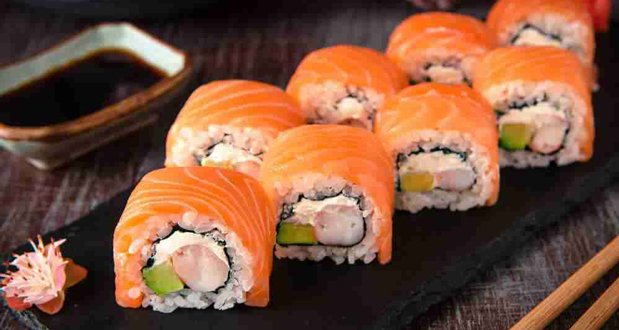 1. Traditionally Japanese do not eat salmon sushi and it was invented in the 80s by the Norwegians to try to sell more of their overabundance of Salmon. – Source

2. George Washington asked to be bled heavily after he developed a sore throat from weather exposure in 1799. After being drained of nearly 40% of his blood by his doctors over the course of twelve hours, he died of a throat infection. – Source

4. Khutulun, a descendant of Genghis Khan, refused to marry unless her suitor beat her in a wrestling match. Nobody ever defeated her. – Source

5. Soccer players run much farther than other sports averaging 7 miles a game, compared with 2.55 miles for Basketball and 1.25 miles for American football. – Source 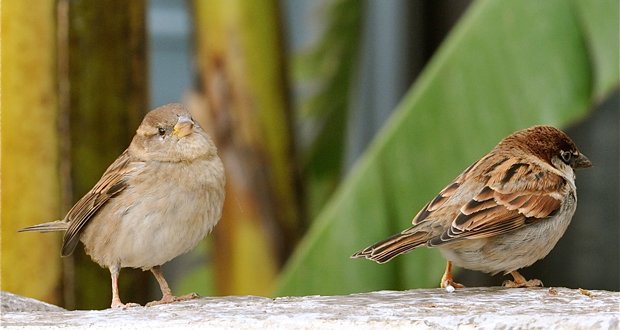 6. House sparrows that can’t find a mate may serve as “helpers” to mated pairs in the hope of being chosen to replace a lost mate. – Source

7. The common LED light was awarded a Nobel Prize. The 2014 Nobel Prize in Physics was awarded to Isamu Akasaki, Hiroshi Amano, and Shuji Nakamura for the invention of efficient blue light-emitting diodes which has enabled bright and energy-saving white light sources. – Source

8. In Slovakia on Easter, men whip women and throw water on them so that they’ll stay beautiful and fresh for the next year. In exchange, the women serve drinks as thanks. – Source

9. In 1878, firemen from all-black Engine Co 21 always seemed to arrive first at fires soon after discovering that sliding down a long pole between floors saved them time over using stairs. Other stations quickly adopted the fire pole which became standard in the city and eventually worldwide. – Source

10. In Australia, there are ‘Firehawks’, which are birds that intentionally set forest fires as a hunting technique. – Source 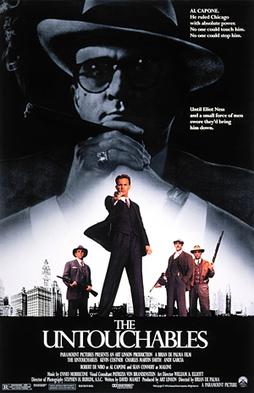 11. For the Untouchables Brian De Palma casted Bob Hoskins in case De Niro could not appear. De Palma mailed Hoskins a check for his contracted fee of $200,000 with a “Thank You” note, which prompted Hoskins to call up De Palma and ask him if there were any more films he didn’t want him to be in. – Source

12. Andrew Lloyd Webber’s reaction to the film adaptation of his musical “Cats” was to get an emotional support dog. – Source

13. Joseph Stalin has a living granddaughter that lives in America. – Source

14. In the UK, the distinction between an actor and an extra is defined by agreements between the actor’s trade unions and the various commercial production bodies. These state that once a performer says 13 or more words in any scene, they must become a contracted actor in that production. – Source