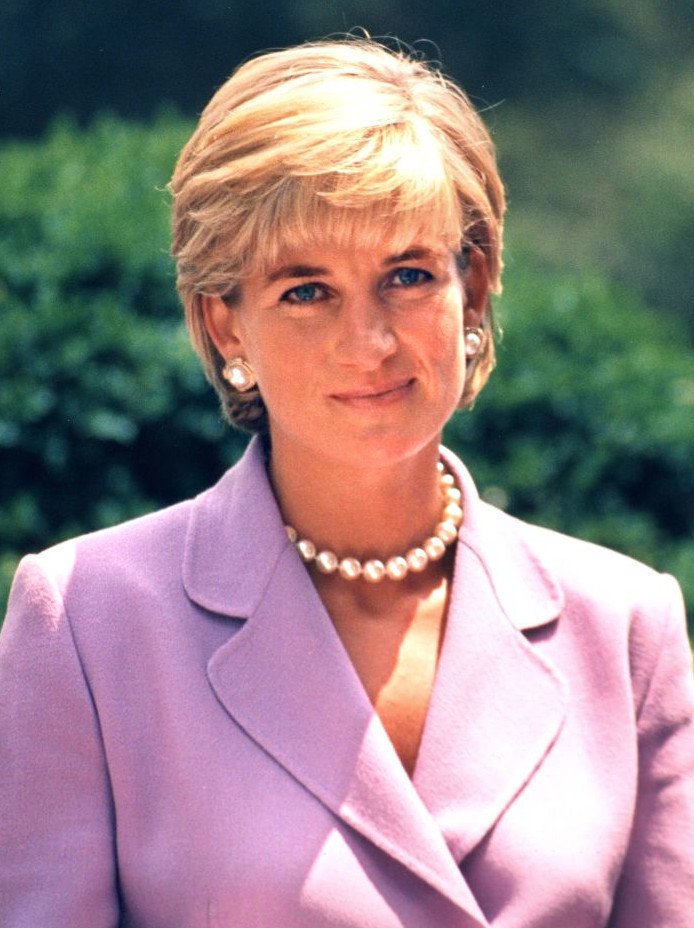 1. Princess Diana didn’t initially die at the scene of her car accident, but 5 hours later due to a tear in her heart’s pulmonary vein. She would’ve had an 80% chance of survival if she had been wearing her seat belt. – Source

2. Andre Agassi won 10 of 11 matches after seeing a “tick” in Boris Becker’s serve. Agassi could predict where Becker was serving based on whether Becker stuck his tongue out in the middle of his lip or to the left corner of his lip. Agassi told Becker over a pint of beer – after they retired. – Source

3. Boxer Jack Johnson was once pulled over for a $50 speeding ticket and gave the officer a $100 bill. When the officer said he couldn’t provide change, Johnson told him to keep it as he was going to make his return trip at the same speed. – Source

4. In a rare move for a large corporation, SC Johnson voluntarily stopped using Polyvinylidene chloride in saran wrap which made it cling but was harmful to the planet. They lost a huge market share. – Source

5. In 1977, Bob Marley was diagnosed with melanoma under a toenail. He rejected his doctors’ advice to have his toe amputated, citing his religious beliefs. Cancer subsequently spread and he died of metastatic melanoma 4 years later, at the age of 36. – Source 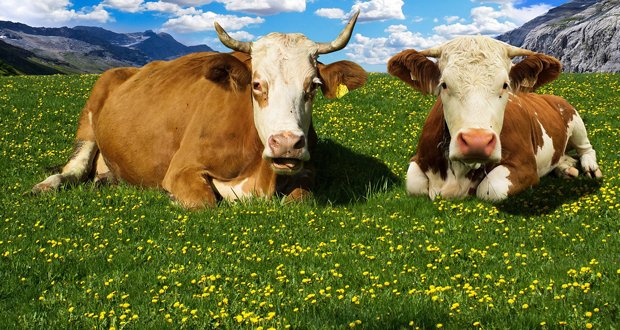 6. Cows have best friends and they tend to experience lower levels of stress when they’re hanging out with them. – Source

7. Dolly Parton considered suicide in the 1980s. Her dog “Popeye” jumped on her and distracted her from following through. – Source

8. The last round of Fifa World Cup Group Stage Matches is played simultaneously because of the Disgrace of Gijón. This is to avoid match-fixing. – Source

9. In Australia, there are ‘Firehawks’, which are birds that intentionally set forest fires as a hunting technique. – Source

10. Anti-Video Game Activist Jack Thompson wrote an open letter titled “A Modest Video Game Proposal” in 2005, in which he offered a $10,000 charity donation if someone made a game that allowed the players to kill video game developers. He was unaware Postal 2 already did this two years before. – Source

11. Gresham College is an institution of higher learning in London. It does not enroll students or award degrees, and instead hosts over 140 free public lectures every year. Since 2001, all lectures have been made available online. – Source

12. After fighting in WWI, A. A. Milne had PTSD so severe, he was reminded of whizzing bullets by buzzing bees, and cannons firing by balloons popping. Wanting a lighthearted distraction and a way to explain to his son the difficulties of war, he wrote Winnie the Pooh stories as his way of doing so. – Source

14. Tom Seaver was named on 425 out of 430 ballots for the Baseball Hall of Fame. 3 were blank as a protest against Pete Rose being ineligible. One was sent by a writer recovering from surgery who did not notice Seaver’s name and one never voted for any player in their first year of eligibility. – Source

15. Many pro archers use surprise release mechanisms to prevent themselves from anticipating and reacting to the impending impact. – Source