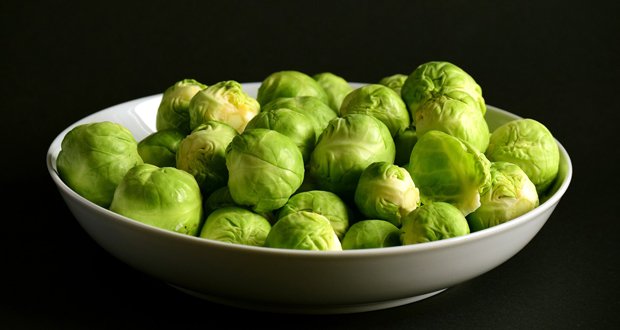 1. Brussels sprouts used to have a bitter taste until breeders in the 90s started to cross-pollinate different varieties in order to remove the chemicals that caused the bitterness. The result of their work has led to Brussels sprouts’ recent culinary popularity. – Source

2. In 1997, a Russian poacher, Vladimir Markov, shot and wounded a tiger, and stole part of a boar it had been eating. 12 hours later, the tiger tracked down the poacher at his cabin and ate him. – Source

3. The dream of “teeth falling out” seems to be a pattern for citizens living in western countries. – Source

4. Shelley Duvall was nominated in the first Razzies for worst actress for her role in The Shining. – Source

5. After Toyota recalled millions of cars for stuck accelerator pedals, a man was freed from prison after his Toyota caused an accident that killed 3. – Source 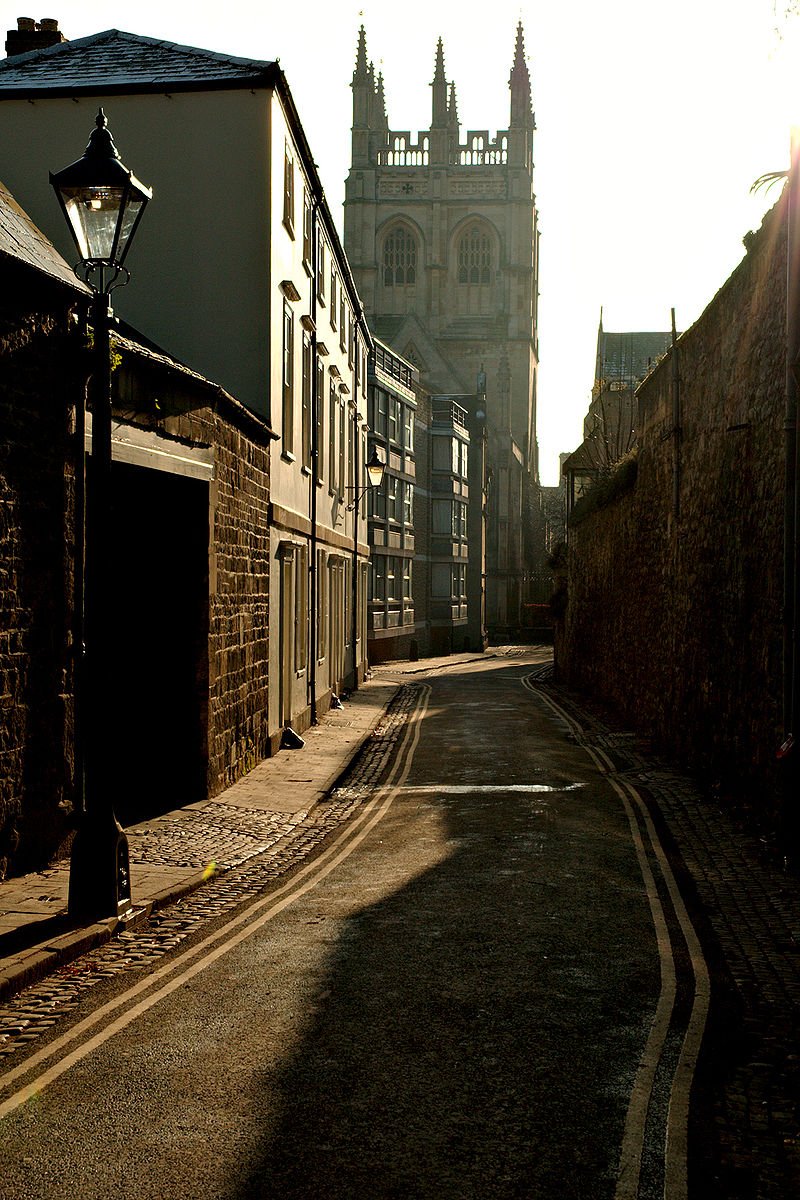 6. “Gropecunt Lane” was a common street name in English towns and cities during the Middle Ages and was used to refer to streets where prostitution was practiced. – Source

7. Anti-Video Game Activist Jack Thompson wrote an open letter titled “A Modest Video Game Proposal” in 2005, in which he offered a $10,000 charity donation if someone made a game that allowed the players to kill video game developers. He was unaware Postal 2 already did this two years before. – Source

8. The White House has military social aides whose jobs include everything from escorting dignitaries to providing a dance companion or small talk to lonely guests. – Source

9. There was a list of 164 songs that radio stations were not supposed to play immediately following the 9/11 attacks. – Source

10. In 1995, Aaron Feuerstein, CEO of Malden Mills decided to continue paying his 3,000 employees their full salaries after the factory burned down while the factory was rebuilt. – Source 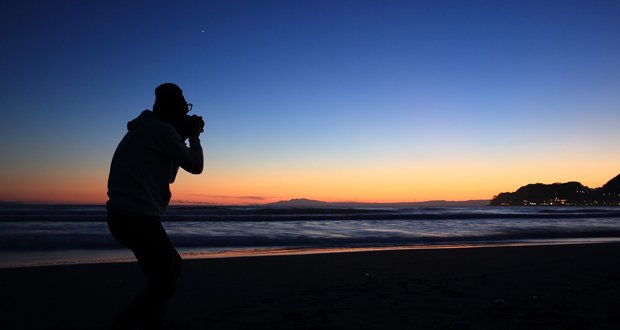 11. Taking photos instead of actually viewing the scene causes your brain to outsource the memory; this causes you to not retain the information as detailed as you normally would. This is called the photo-taking impairment effect. – Source

12. Astronauts had to leave unnecessary items behind on the moon so the Apollo lander could lift off safely. These items included golf balls, cameras, boots, a telescope, and 96 bags of poop, urine, and vomit. – Source

13. Somewhere between 3% and 21% of the population have a genetic variation in an olfactory receptor gene (OR6A2) that makes cilantro taste very unpleasant. Those with the variant describe the taste of cilantro as “a combination of soap and vomit” or similar to the odor emitted by stinkbugs. – Source

14. A chain of volcanoes last erupted within France 6000 years ago. Until 1750 they were thought to be piles of Roman mining waste or furnaces. – Source

15. Tourism was popular in ancient Rome. The most popular attraction was the pyramids of Giza, where local tour guides fed misinformation to the Romans to draw them in and profit from them. – Source