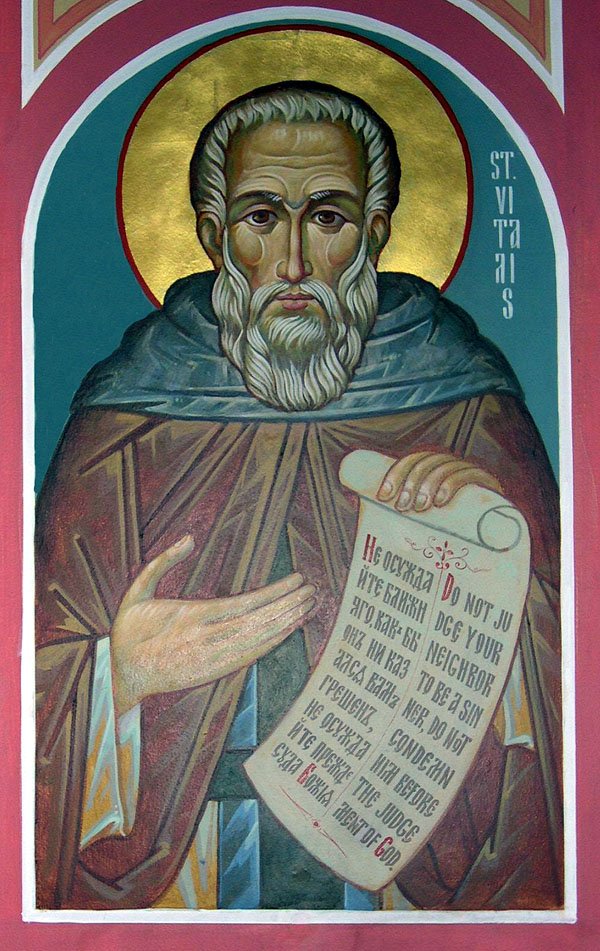 1. Vitalis of Gaza was a monk who paid prostitutes his daily wages to dissuade them from the profession. The women he served later carried him to his grave, processing him with candles and lanterns. The Catholic Church venerates him as the Patron Saint of Prostitutes and Day Laborers. – Source

3. The chemist Alexander Shulgin invented over 200 psychedelic drugs, self-administered them, and wrote a book about the experience he had with each of them. – Source

4. John von Newmann was a child prodigy who could divide 8-digit numbers in his head by age 6. By age 8, he was fluent in Ancient Greek, had mastered calculus, and would amuse his parents’ friends by reciting book pages after just glancing at them. He also developed modern computer architecture. – Source 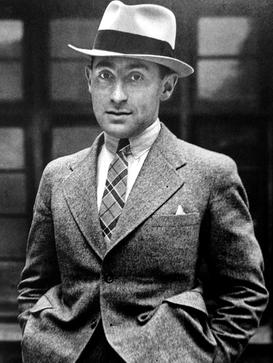 6. Alfred Eisenstaedt was the man who took the infamous “Eyes of Hate” photo of Joseph Goebbels, and also took the well-known “Victory Kiss” photo. – Source

7. A wanted fugitive performed plastic surgeries on his face using scissors, a box cutter, and a needle with thread in order to avoid capture. Some of the surgeries were done in public restrooms. He evaded arrest for over 2 years. – Source

9. In 2010, Washington D.C. held a mock election and invited hackers to test its online voting system. They managed to elect Master Control Program from “Tron” as mayor, Skynet from “Terminator” to Congress, and Bender from “Futurama” to the school board. It took D.C. officials two days to notice. – Source

10. Alpha Centauri, the nearest solar system, is 4.4 light years away or about 40 trillion km. It would take roughly 18,000 years to reach it with our current technology. – Source 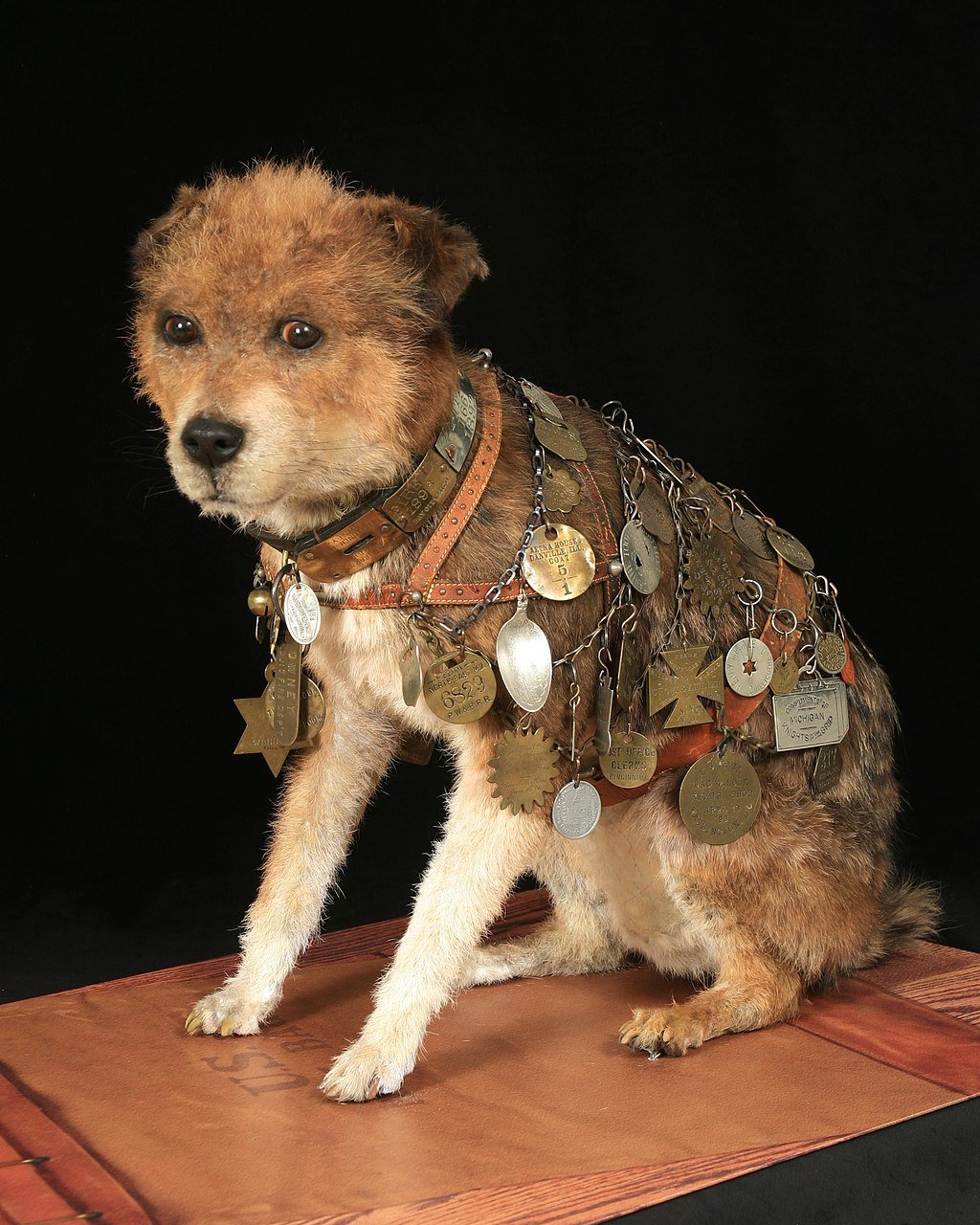 11. The US Postal Service had an unofficial mascot, Owey the dog, who was a welcome addition in any railway post office; he was a faithful guardian of railway mail and the bags it was carried in, and would not allow anyone other than mail clerks to touch the bags. – Source

12. A reporter at a British newspaper received an anonymous tip telling him to “call the American Embassy in London for some big news” about 25 minutes before JFK was assassinated. – Source

13. Approximately 1,000 copies of the Ultimate Toy Box edition of the movie Toy Story 2 were shipped with a processing error that included a scene from an R-rated film ‘High Fidelity’, which featured the usage of the word “F**k” several times. – Source

14. Indiana Jones was inspired by Scrooge McDuck, not the other way around. George Lucas was a big fan of comics growing up. The famous boulder sequence in Raiders of the Lost Ark was directly lifted from a 1954 issue of the McDuck comic. – Source

15. Most airports in the U.S. have incinerators that burn most of their waste and garbage. This includes burning roadkill, such as deer, that die on airport property. – Source

What’s the best Christmas movie of all time ?