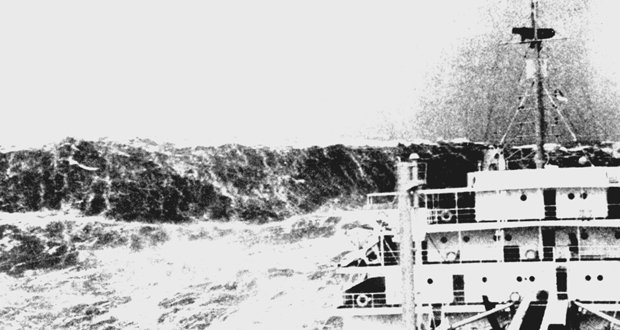 1. The first man to report a rogue wave was Jules Dumont d’Urville in 1826, d’Urville was then publicly ridiculed because such a wave was believed impossible. A rogue wave was not measured until 1995 and the lack of earlier reporting is likely due to few wooden ships surviving the encounter. – Source

2. For a period of 20 years, Argentina ranked as one of the wealthiest nations on Earth, having the highest GDP per capita in 1895 and being among the 10 richest until 1920. Today, the country is in crippling debt and is considered one of the biggest economic downturns in modern history. – Source

3. Chubby Checker – best known for his 1960 version of the song ‘The Twist’ – once sued an app named after him that estimated someone’s penis size based on their shoe size. – Source

4. Salvia Divinorum, a plant in the Mint family, produces the most potent naturally occurring hallucinogen by mass. The most intense peak is reached in roughly a minute & lasts for 1–5 minutes. Users usually return to a sense of the every day & familiar, then to baseline, after about 15-20 minutes. – Source

5. When Frank Zappa was a kid, he always played with mercury that his father brought home from work, often covering his entire bedroom floor with the element. Childhood exposure to mercury is known to increase the risk of prostate cancer as an adult. Frank Zappa died from prostate cancer at age 52. – Source 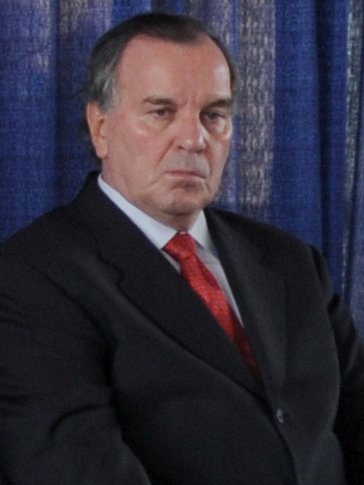 6. Richard M. Daley authorized the midnight bulldozing of Meigs Field, a small, downtown, lakefront airport in Chicago. This stranded 16 planes on the ground including several Fire Department helicopters. The FAA fined the city $33,000 for not giving 30 days notice ahead of an airport closure. – Source

7. There’s a board game called ‘The Campaign for North Africa’ which can take up to 1,500 hours to complete. – Source

8. Dogs have much more expressive faces than wolves. Dogs make an effort to make eye contact with humans and have notably high control over their eyebrows when compared to wolves. Looking into a dog’s eyes has comparable results to a parent looking at their child. – Source

9. During Apartheid in South Africa you were forbidden to have relations with someone of another race. The Boers developed the “Pencil Test”; if a pencil would stay in your hair when pushed in you were declared as “black” and could only have relations with other “blacks”. – Source

10. Van Gogh’s rendering of the stars in Café Terrace at Night is so precise that the painting can be dated within a day or two of its creation. – Source 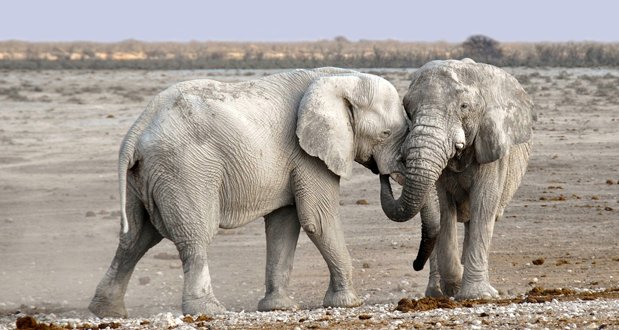 11. African elephants can distinguish between human languages and can avoid those considered a threat. – Source

12. Every Winter Solstice on December 21st, the inner chamber of Newgrange, an ancient Irish structure that predates Stonehenge, is illuminated for 17 minutes by the rising sun. – Source

13. Anthony Gignac, a con artist who managed to defraud funds of $8.1 million over several years by posing a member of the Saudi royalty, was only caught after the supposed Muslim prince ordered pork at a restaurant. – Source

14. The chief medical examiner of LA county, who performed most of the high profile celeb autopsies in the 60’s, was forced to resign after allegations that on hearing the news of RFK being shot, he was seen dancing in his office, saying “I’m going to be famous, I hope he dies”. – Source

15. A honey badger’s skin is like armour at 6mm thick, thicker than a buffalo, and has evolved as a self-defense strategy against bee stings, and predators with sharp teeth like snakes which is a main source of the honey badger’s diet. – Source