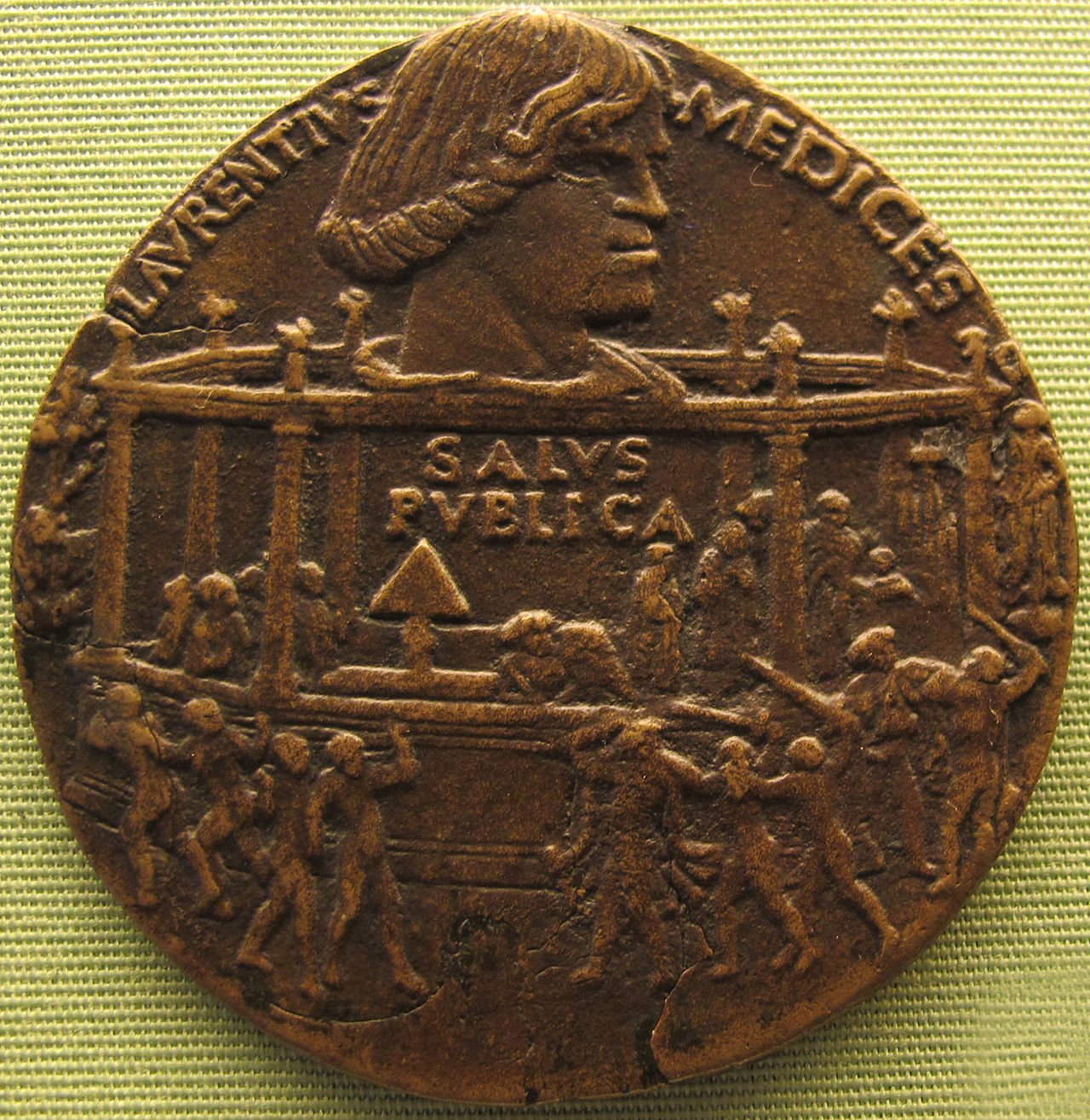 1. Jacobo Pazzi was hanged next to a rotting corpse, then was buried, dug up, and thrown in a ditch, then dragged through the streets, propped at the door of his palace with his head used as a doorknob, thrown in a river, fished out by children, hanged again, flogged and thrown back in the river. – Source

2. King Tut’s tomb was unusually small, likely due to his successor taking Tut’s intended tomb for his own burial. King Tut’s small tomb allowed it to be forgotten and spared from robberies, which led to him becoming famous in the modern era. – Source

3. During the middle ages it was believed that ringing church bells during thunderstorms would keep lightning away. The practice was abandoned after more than 100 bell ringers were killed by lightning. – Source

4. When Jane married Stephen Hawking, she believed it would be a two-year commitment, as doctors said he only had two years to live. Jane became his full-time caretaker and they were together for 25 years. – Source 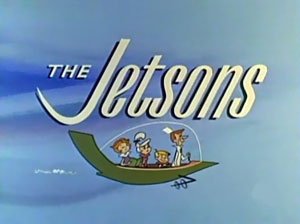 6. The 1960s futurists predicted a shorter work week and a Senate Committee thought by the year 2000 that we would be down to 14 hours a week for a full work week, and they used the show “The Jetsons”, to showcase this. – Source

7. The song ‘Yankee Doodle’ was used by British soldiers before the Revolutionary War to mock American soldiers, stereotyping them as rural simpletons who would think putting a feather in their caps would make them ‘Macaroni’ (i.e. cool), but was later used by Americans as an anthem of defiance. – Source

8. Earth is the only known place in our solar system where fire occurs and no known exoplanets have oxygen enough to allow fire. – Source

10. If Earth was 50% larger in diameter we would not be able to venture into space using rockets. – Source 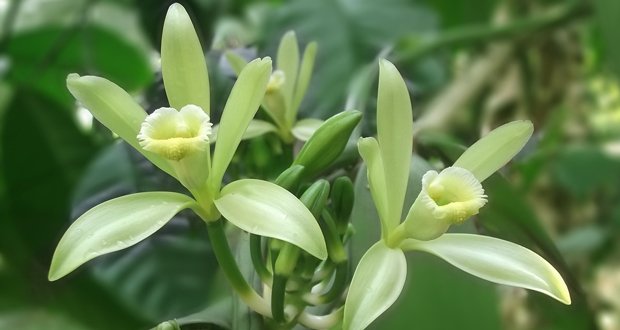 11. In order to grow vanilla, humans have to hand-pollinate every vanilla orchid by delicately pressing the stamen and stigma together. – Source

12. After Peter Zhu was declared brain dead at 21, his parents immediately asked permission to have his sperm extracted to ensure male offspring for the family. The Supreme Court agreed, even though bioethicists argued that the request was never even made by a spouse. – Source

14. The first mac & cheese recipe dates to the year 1390, when it appeared in the cookbook “The Forme of Cury”. It used fresh, hand-cut pasta sandwiched between a mixture of melted butter and grated cheese. – Source

15. The original 1881 “Pinocchio” was a dark story that included the puppet’s execution by hanging for his bad behavior (which included murdering Jiminy Cricket). – Source