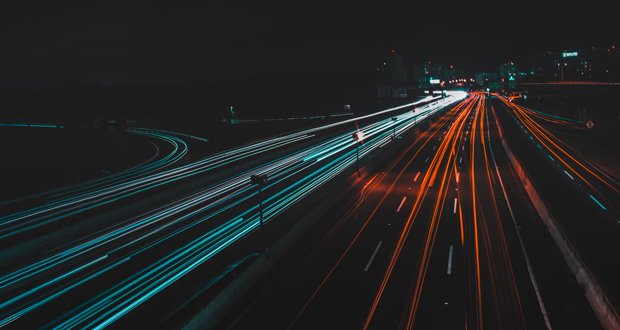 1. Automakers overengineer cars to go over the speed limit to improve reliability. By making a vehicle that can drive up to 120 mph, there’s less strain on the engine when it spends a lifetime of going 65 mph. – Source

2. After U.S. President Garfield was shot, his doctors were so negligent and gave him such a bad infection that his assassin openly confessed at trial to the shooting, but argued that Garfield’s doctors had actually done the killing. – Source

3. The 4.5 trillion cigarette butts that are littered every year make them the most littered man-made waste item in the world. – Source

4. Two gifted college students considered themselves so superior they planned “the perfect murder” to prove their intellectual abilities. After murdering a child, despite their purported genius, they left plenty of evidence and were swiftly caught and brought to judgment. – Source

5. Although it is lauded as an excellent psychological tool by Government Agencies, Businesses, and even some schools, the Myers-Briggs Personality Test has been deemed useless by modern psychological experts. – Source 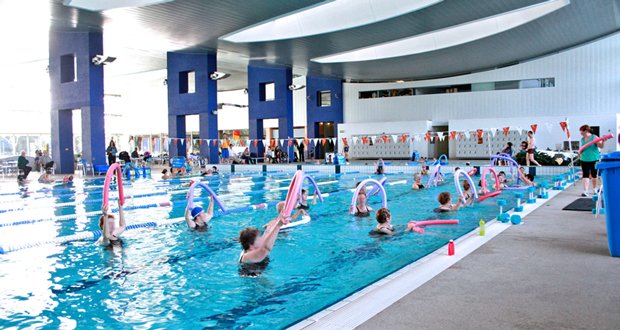 6. Water aerobics is popular among the elderly because it prevents overheating and fall injuries during exercise. – Source

7. In 2019, Konami added a new official rule to Yu Gi Oh tournaments, the Hygiene clause where you would be disqualified if you smell bad or wear dirty clothing as it produces an “unpleasant” playing environment. The response was generally positive. – Source

9. There is an Amish computer. It doesn’t have internet access, video, or music. It’s marketed towards Amish farmers who need help managing increasingly complex operations. – Source

10. When Pope Benedict XVI announced his resignation, journalist Giovanna Chirri was the first to break the news as she was the only one to understand Latin. She recalls: “He said it in Latin and I was panicking. I was short of breath, my legs were trembling, it was a reaction to shock.” – Source 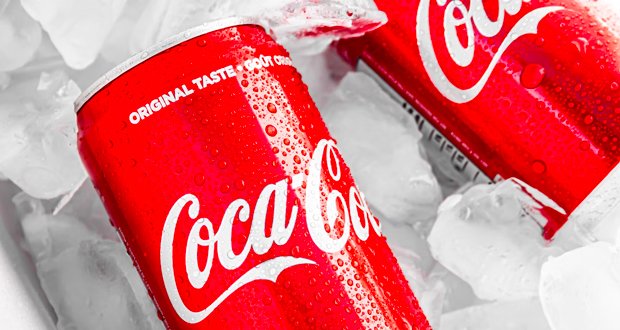 11. In the 1980s, an obscene image was snuck into one of the ice cubes in a Coca-Cola ad in South Australia. The company recalled and destroyed all of the posters, and the artist responsible for the image was fired and sued. – Source

12. During WWII, the Continentals used to test their rubber boot soles by using concentration camp prisoners who would march 30-40 km per day. Those who slowed down or fell were executed by the SS. – Source

13. In the Battle of Messines of WWI, the British detonated a complex system of mines they had burrowed for two years under German lines in Belgium. The resulting explosion was heard in London and killed over 10,000 German soldiers. It is considered the deadliest non-nuclear man-made explosion. – Source

14. At the surrender of the Army of North Virginia General Lee wore a brand new officer uniform and carried a ceremonial sword. In contrast, the victorious General Grant carried no sword and wore the uniform of a private with the straps of a lieutenant general. – Source

15. Faulty calculations of a doctor’s surplus led U.S. medical schools to put a moratorium on enrollment between 1980 and 2005. During that time, the US population grew by 70 million, but the number of medical school graduates stayed at 16,000 yearly. – Source