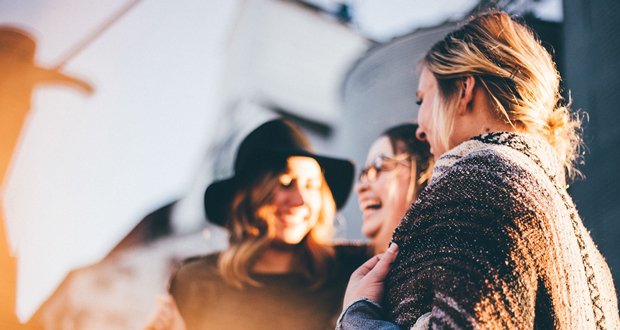 2. Director Brad Bird was inspired to make the movie “The Iron Giant” after his sister Susan was murdered by her husband, who shot her. His pitch was “What if a gun had a soul, and didn’t want to be a gun? – Source

3. The social huntsman spiders live in complex family groups of up to 150-strong, led by a dominant matriarch. A single mum establishes a family and her offspring from one to four clutches remain with her until they are almost one year old. – Source

4. New York City had a rat population of approximately 2,000,000 rats in 2014, but this number has likely decreased due to 2021 Tropical Storm Ida causing mass drownings. – Source

5. Machiavelli hated the clergy. Bored at work at a monastery, he amused himself by asking his boss to send him fat envelops stuffed with paper and instruct messengers to run, just to mess with the priests and make them think there’s something important going on that they’re not privy to. – Source 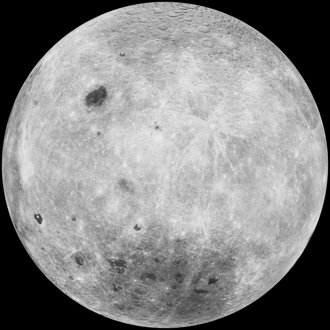 6. The largest preserved impact crater in our solar system is on the Dark Side of the Moon. An “anomaly” of heavy metal the size of Hawaii is buried beneath, which apparently alters the Moon’s gravitational field. – Source

7. Canadian artist Michael Snow sued the Toronto Eaton Centre mall in 1982 after they put Christmas bows on an art installation of flying geese that he had sculptured. This led to a landmark court case, and a leading Canadian decision on artists’ moral rights. Snow ultimately ended up winning. – Source

8. The color of the Sun is white when viewed in outer space, outside our atmosphere. – Source

9. Famed author William S. Burroughs “accidentally” shot his wife in the head in what he claimed was a drunken reenactment of William Tell. – Source

10. Neuroscientists have created a device for the blind that allows them to “see” using electrical pulses on the tongue. Light is turned into pulses that eventually can be interpreted as a vision by the brain. – Source

11. The regional delivery service LaserShip is so widely criticized that in 2022 it had more complaints to the Better Business Bureau than UPS, despite the latter serving the entire country. – Source

12. London taxi drivers have an enlarged hippocampus compared to non-taxi driver colleagues, thanks to the spatial abilities necessary to do their job. – Source

13. One of the poorest countries at independence in 1966, Botswana rapidly became a development success story. Diamonds, good governance, prudent economic management, and a rather small population have made it into an upper-middle-income country, with one of the world’s fastest-growing economies. – Source

14. Misophonia is a disorder in which certain sounds trigger emotional or physiological responses that some might perceive as unreasonable given the circumstance. These reactions can range from anger and annoyance to panic and the need to flee. – Source

15. Terry Pratchett, famously known as the author of the Discworld series, was an avid gamer! So much so, that he was even a modder for Oblivion and later, Skyrim. – Source

What's a sound you heard when you were young that you no longer hear?