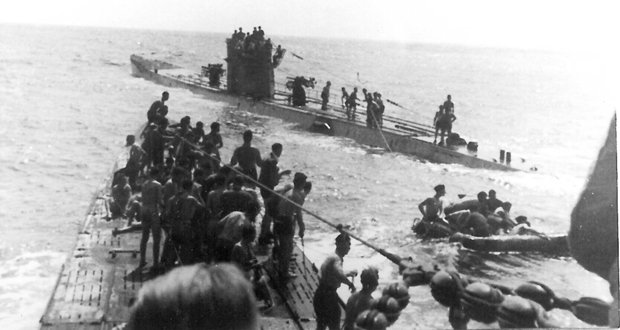 1. In 1942, German submarines sunk a British passenger ship. They surfaced to collect survivors, announced their presence to the allies, and sailed under a Red Cross flag. The U-Boats were attacked by allied planes, forcing the submarine to throw all the survivors back into the sea and crash-dive. – Source

2. At the second Tour de France, the first four finishers were disqualified because they took the train. – Source

3. A US Navy red cell kidnapped a civilian security officer as an exercise and proceeded to torture and beat him in a hotel room. The officer’s wife nearly shot the members of the red cell, but the officer told her it was an exercise rather than a real kidnapping. – Source

4. Jerry Mathers, star of “Leave it to Beaver,” retired from acting and joined the military during high school. He served in the California National Guard’s 146th Airlift Wing which is nicknamed “The Hollywood Guard.” In 1967, Jerry even presented an Emmy award to Gene Kelly while in a dress uniform. – Source

5. Wheeled luggage was first seen as a niche women’s product until the 1970s. Department stores initially refused to sell wheeled luggage for fear it would make men feel “wimpy”. – Source 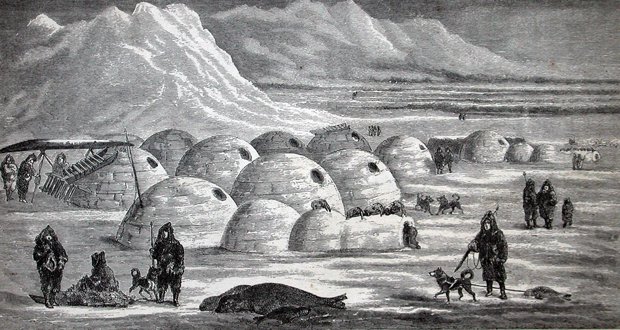 6. Igloos can have an interior temperature of 19-61 degrees Fahrenheit amid exterior temperatures of -45 degrees. And if constricted properly they can withstand the weight of someone standing on top of them. – Source

7. In 1945, in France, Audie Murphy’s positions came under attack by Germans, against six Panzer tanks and 250 soldiers he mounted a tank destroyer and with a machine gun, contested the enemy’s advance. Murphy remained for an hour, repelling the attack of German soldiers, killing 50 of them. – Source

8. One of the oldest cases of environmental law is the English land dispute Aldred’s Case from 1610. William Aldred claimed that Thomas Benton had built a pigsty too close to his house. The courts ruled that the pigsty deprived Aldred of his property and personal dignity. – Source

9. In the Fukushima nuclear disaster, the total number of deaths, including deaths from cancer due to radiation exposure, is 1. – Source

10. Pluto hasn’t completed an orbit around the sun since its discovery. Pluto’s orbit takes about 248 years, and Pluto was discovered in 1930. – Source 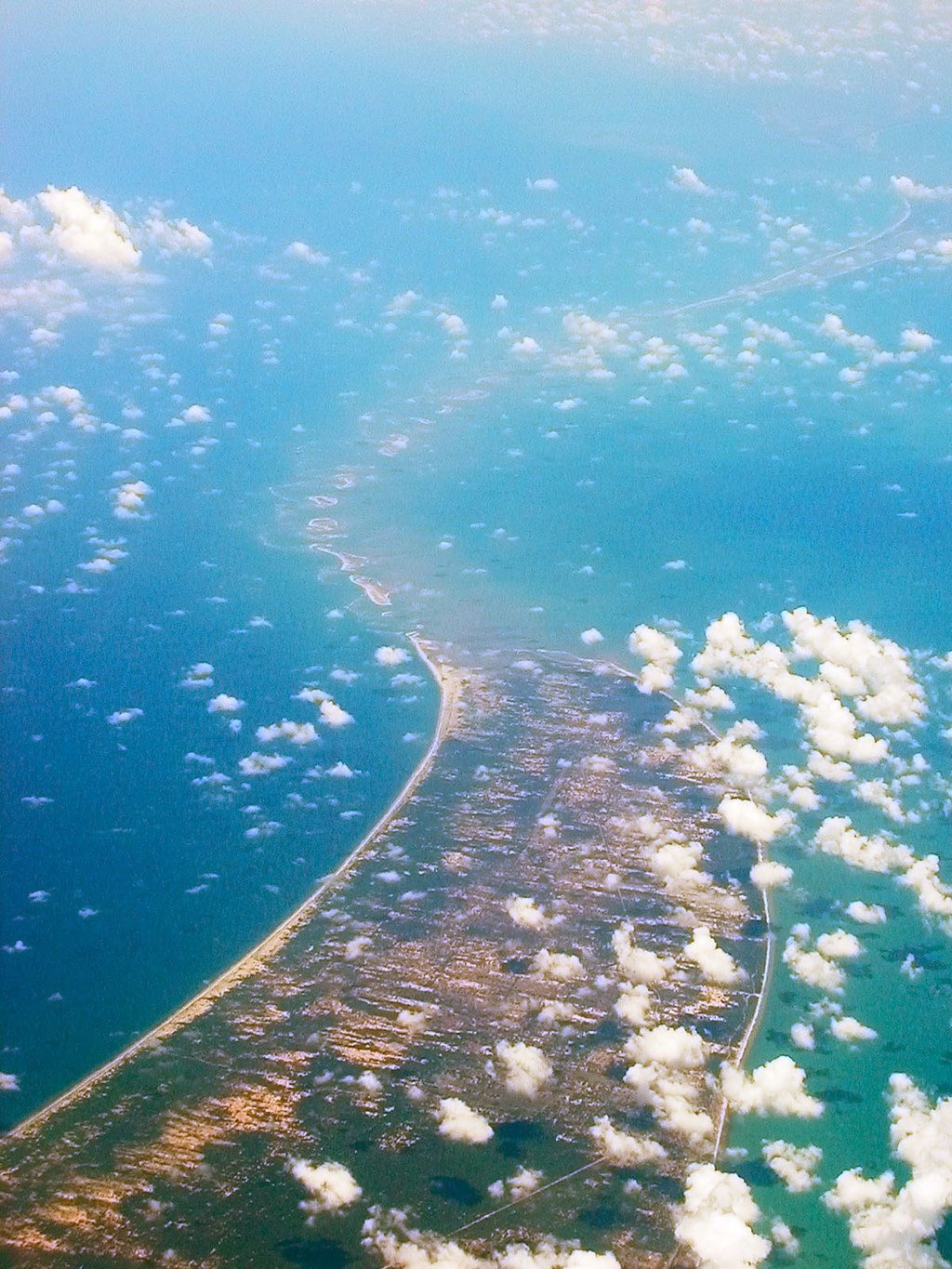 11. Sri Lanka was connected to India by a walkable land bridge known as ‘Adams Bridge’ until it was destroyed by a cyclone in 1480CE, leaving a chain of limestone shoals behind. – Source

12. The record for the longest time without sleep was set in 1963 when 17-year-old Randy Gardner stayed awake on purpose for 11 straight days. – Source

13. Zhang Zongchang, a Chinese warlord, had proclaimed that he would return only in a coffin if he was defeated in battle. When his forces were pushed back in a campaign, he was true to his word—he was paraded through the streets, sitting in his coffin and smoking a cigar. – Source

14. 4% of the sand on Normandy beach is made up of shrapnel that has broken down. – Source