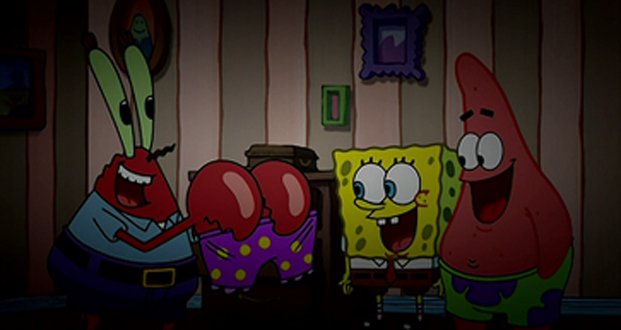 1. In the 2003 SpongeBob episode “Mid-Life Crustacean”, Mr. Krabs is invited to join a panty raid with SpongeBob and Patrick. The episode was removed from streaming services in 2018 by Nickelodeon, Paramount+, and Amazon. – Source

2. A Dutch woman was denied Swiss naturalization despite having lived there for 39 years because her ‘neighbours’ deemed her too annoying and not integrated into Swiss society since she often criticized the Swiss tradition of hanging large bells on cows’ necks. – Source

3. Baseball Hall of Famer Rube Waddell, despite his skill, showed various unpredictable behaviors including leaving midgame to go fishing and was also incredibly easily distracted by shiny objects, puppies (who he would leave the field to play with), and fire trucks, which he would chase. – Source

4. To “protect the truth,” a woman recorded hundreds of thousands of hours of TV news between 1977 and 2012. Her archives grew to about 71,000 VHS and Betamax tapes stacked in her home and apartments she rented to store them. Upon her death, the Internet Archive agreed to digitize the volumes. – Source

5. Bill Watterson used to sneak signed Calvin & Hobbes collections onto the shelves of his hometown bookstore but stopped doing so when he discovered they were being sold online for high prices. – Source 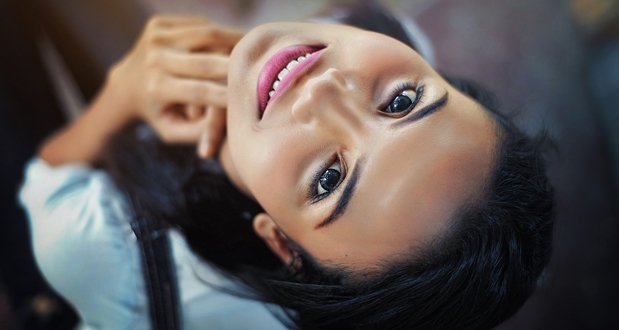 6. In some cultures, smiling is seen as a sign of a lack of intelligence or honesty. – Source

7. “Terminal Lucidity” is the unexpected return of mental clarity and memory shortly before the death of patients suffering from severe psychiatric and neurologic disorders. – Source

8. Famed herpetologist Robert Merten documented his death by twig snake bite in his journal, which took 18 days to prove fatal. He wrote near the end that it was “the only appropriate demise for a herpetologist”. – Source

9. An 84-year-old man named Park Byeong-gu has eaten nothing but instant ramen for over 41 years. – Source

10. The ~1mm large animal known as Trichoplax can regenerate from just a handful of cells and if it’s chopped up, the individual pieces will try to find each other and join back together. – Source 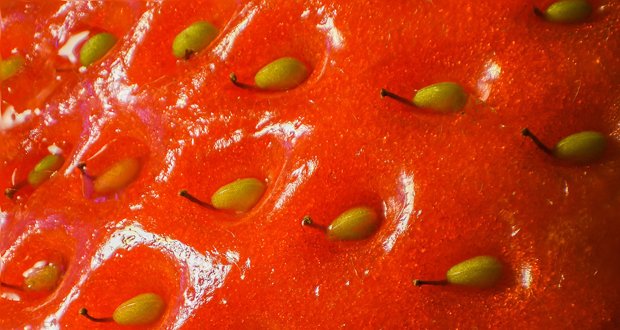 12. The “shower effect” of having more creative ideas in the shower or doing moderately boring activities is a real thing. Physicists and authors reported 20% of their most creative ideas and solutions to problems came from a wandering mind. Later papers termed this “the shower effect”. – Source

13. Creedence Clearwater Revival was only active for four years (1968-1972), with seven studio albums. They still hold the record for most singles (nine) to reach the Top 10 on Billboard’s Hot 100 without ever scoring a #1. – Source

14. No human has beaten a computer in a chess tournament in over 15 years. – Source

15. Laos is the most heavily bombed nation in history. – Source