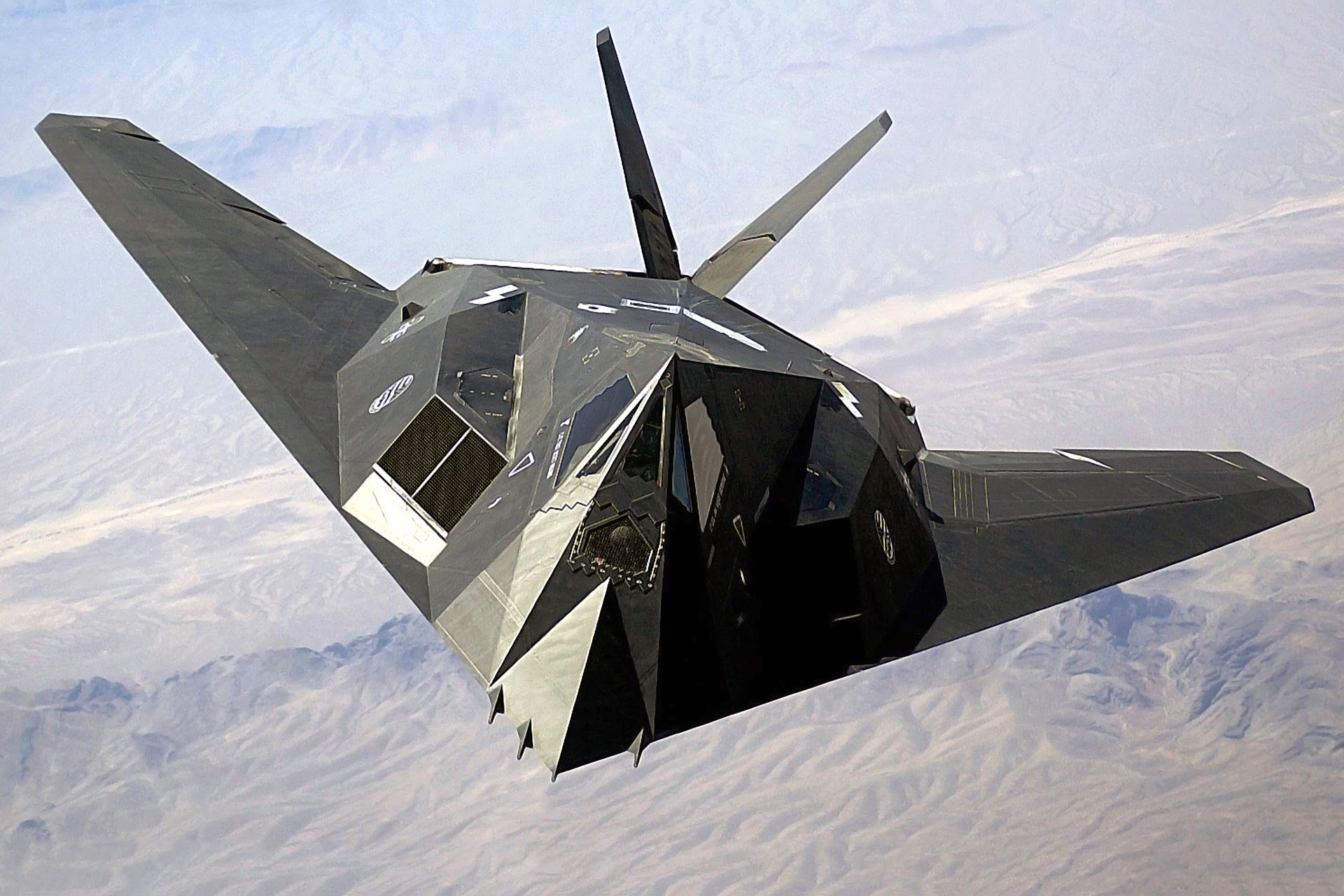 1. An F-117 Nighthawk crashed in Sequoia National Forest in 1986, two years before the plane was publicly announced. The US Air Force established a permitter around the crash site and secretly replaced the wreckage with a wrecked F-101A that had been stored in Area 51 for this purpose. – Source

2. Hiroshima, Japan is one of the few places outside of the US that celebrates Martin Luther King Jr day, due to his outspoken views on nuclear nonproliferation and disarmament. – Source

3. Prohibition Agent Izzy Einstein bragged he could find liquor in any city in under 30 minutes. In Chicago, it took him 21 minutes, and in Atlanta 17. However, New Orleans set the record at 35 seconds after he asked his driver where to get a drink and the driver handed him one. – Source

5. In Nome, Alaska in 1925, a diphtheria epidemic struck and there was no antitoxin left. Land, air, and sea routes were unavailable, so 20 mushers and 150 sled dogs relayed the serum across 674 miles in 5 1/2 days, in subzero temperatures, near-blizzard conditions, and hurricane-force winds. – Source 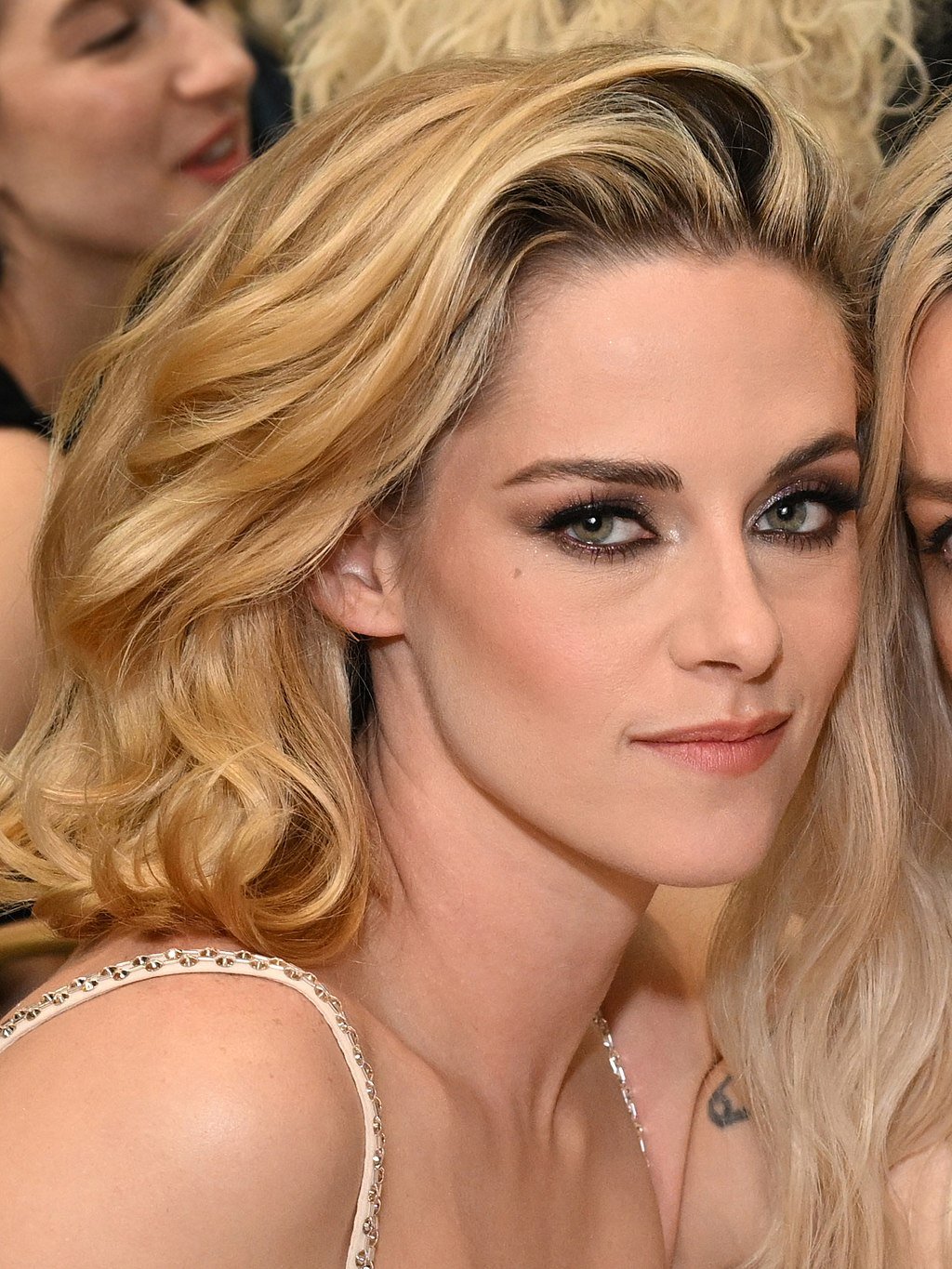 7. After hurricane Katrina Brad Pitt set up the Make It Right Foundation to build homes for those affected. The project had famous architects but the homes were not designed or constructed for a New Orleans environment. By 2022 only 6 of the 109 houses were deemed to be in “reasonably good shape.” – Source

8. Most so-Called “Medieval Torture Devices” are fake actually made up by hoaxers, showmen, and con artists in the late eighteenth and early nineteenth centuries. – Source

9. Actress Hattie McDaniel, the first-ever African-American to win an Oscar, had one final wish when she was dying from cancer: to be buried in the Hollywood Forever Cemetery in LA. Her final wish was ultimately denied, as the cemetery had a strict all-white policy at the time. – Source

10. A Kia/Hyundai whistleblower was awarded $24 million USD for reporting the companies’ failure to recall unsafe cars and share accurate recall information with the government. – Source 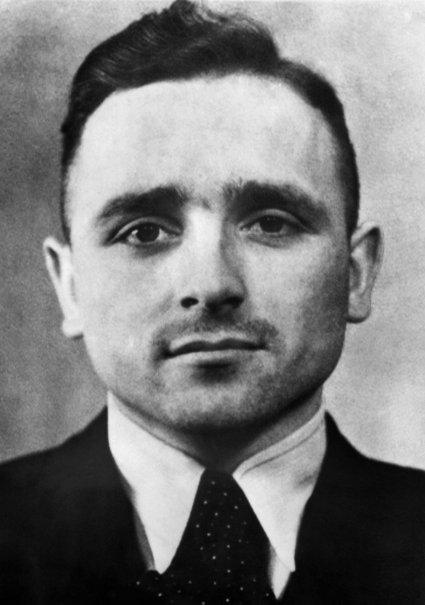 11. Klaus Barbie, also known as The Butcher of Lyon, was a Nazi officer during World War II. After the war, United States intelligence services, aided his escape to Bolivia, where he advised the regime on how to repress opposition through torture. – Source

12. There were 121 witnesses to the JFK assassination, and 51 of them believed shots came from the grassy knoll. A further study examined 64 witnesses, with over half putting gunshots from the knoll. – Source

13. “Kosher salt” is used for drying meat in a way that makes the meat kosher. It isn’t that the salt is kosher (it is) but that it’s used for koshering meat. – Source

14. Many schools don’t teach cursive writing anymore. When the Common Core State Standards (CCSS) were introduced in 2010, they did not require U.S. students to be proficient in handwriting or cursive writing, leading many schools to remove handwriting instruction from their curriculum altogether. – Source

15. In 2017, a man created a fake restaurant on TripAdvisor, got people to post good reviews, and making the fake restaurant the #1 restaurant in London which triggered hundreds of calls for reservations. So for 1 day only, he set up a ‘cafe’ in his backyard and served frozen food… to rave reviews. – Source