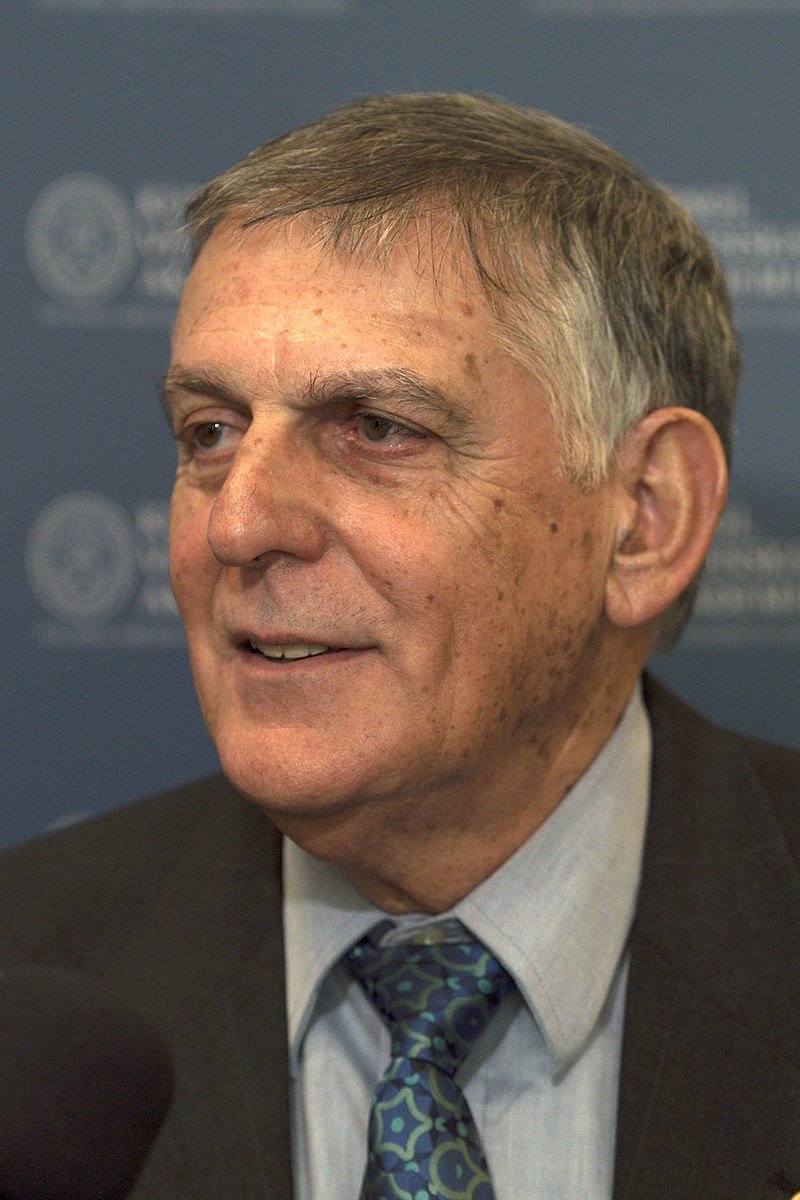 1. When Dan Shechtman discovered quasiperiodic crystals, he was widely ridiculed. Nobel Laureate Linus Pauling said of the discovery, “There is no such thing as quasicrystals, only quasi-scientists.” Shechtman would later win the Nobel Prize in Chemistry for the discovery. – Source

2. A Kentucky man won $450,000 in a lawsuit against his former employers who allegedly fired him for having a panic attack and leaving his own surprise birthday party. – Source

3. Warren Buffett bought Berkshire Hathaway purely out of spite. In the 60s it was a failing textiles company in which he wanted to sell his stake. When its president lowballed him, he bought the whole company just to fire him. In 2010, he said it was the biggest investment mistake he ever made. – Source

4. Free divers’ heart rates can drop as low as 11 beats per minute(as low as that of diving seals, whales and dolphins), in order to preserve blood-oxygen levels. – Source

5. Scans have revealed there’s a large unexplored void in the Great Pyramid of Giza. – Source 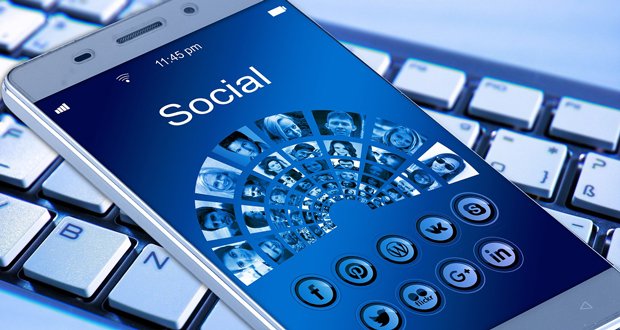 6. Bosses spend significantly more personal time on social media during work hours than their subordinates, according to a Norwegian study of more than 11,000 people. – Source

7. The song Baby, It’s Cold Outside was written by Frank Losser to sing with his wife, Lynn Garland, at parties to indicate to guests that it was time to leave. – Source

9. White dwarf stars will eventually cool to form black dwarf stars, but none yet exist because the universe is not old enough. – Source

10. It takes approximately 20 minutes from the time you start eating for your brain to send out signals of fullness. Leisurely eating allows ample time to trigger the signal from your brain that you are full. – Source 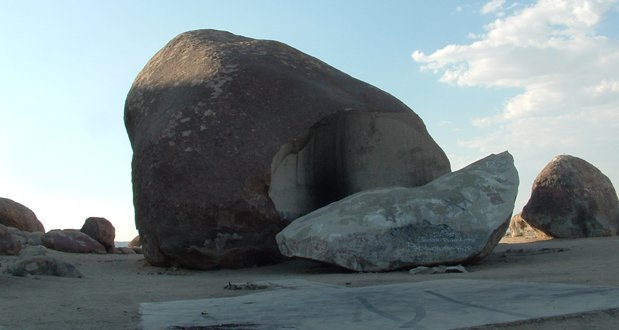 11. Giant Rock in the Mojave Desert is the purported largest free-standing boulder in the world. – Source

12. We often turn the radio down or off when looking for an address to allow the brain to shift its focus to a critical task, finding the desired location. – Source

14. The writer for “Die Hard with a Vengeance” was investigated by the FBI after they revealed that his story’s plan of robbing the Federal Reserve through a breached subway wall would have worked. – Source

15. Titanic crewman Herbert Pitman made an attempt to row his lifeboat over to rescue people in the water, but was overruled by the other occupants of the boat, who were worried about people swarming them and duly complied. Pitman said that this haunted him throughout his life. – Source